O'Neil, one of the pre-eminent comic book writers of the past 50 years, passed away on Thursday. 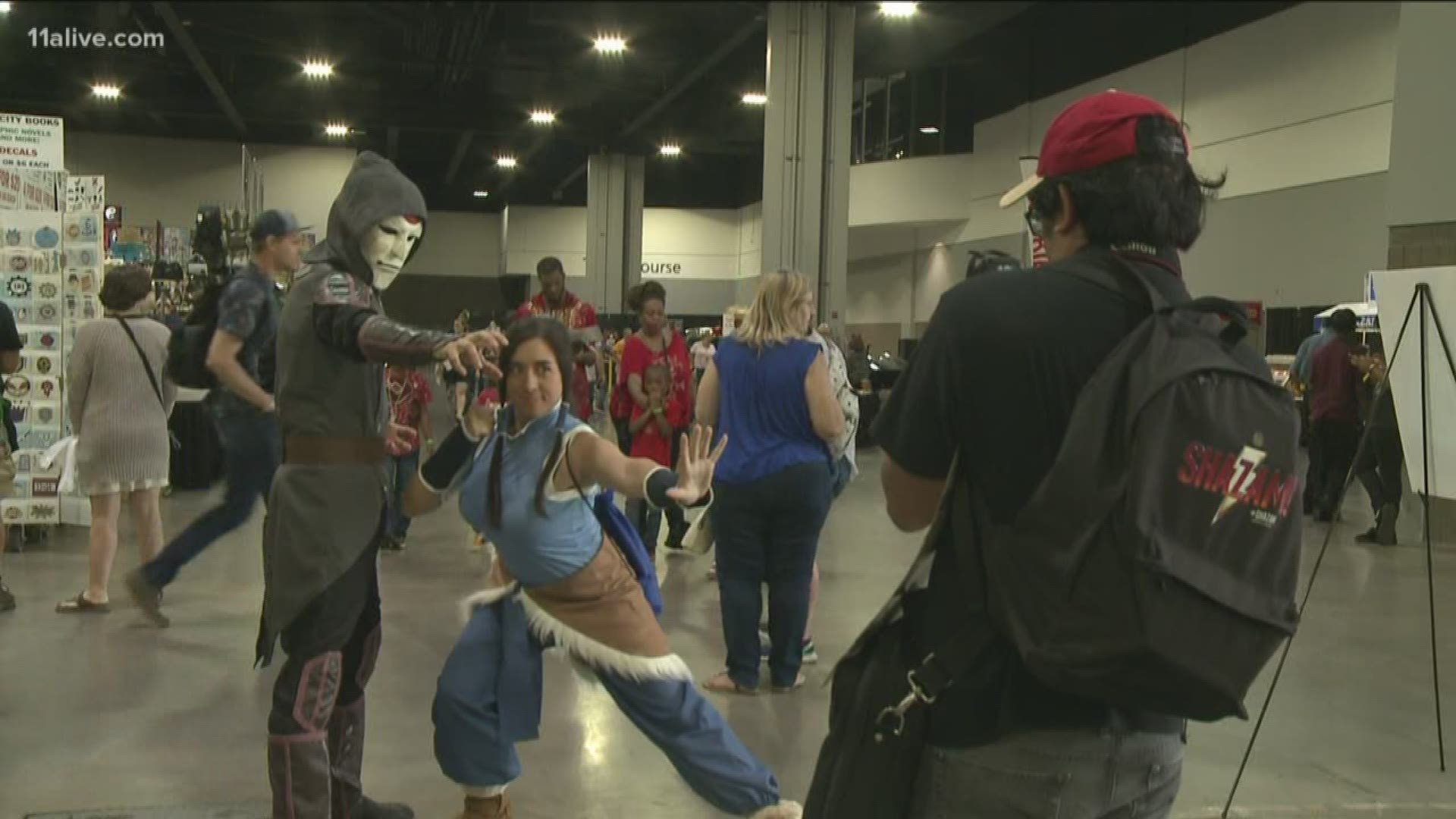 ATLANTA — The comic world is mourning the loss of one of its pioneers as the news that Denny O’Neil has died at age 81.

O'Neil, one of the pre-eminent comic book writers of the past 50 years, passed away on Thursday.

Fans remember the writer who created what essentially is the modern look and feel for Batman during his early 1970s run with artist Jim Aparo both in Batman and Detective Comics for DC.Comics.

O'Neil's ground-breaking 1971 two-part story in Green Lantern/Green Arrow, "Snowbirds Don't Fly," was the first mainstream comic book that moved into more mature subject matter with a hardcore look at drug addiction. The two-issue story won a number of awards and critical acclaim for its unflinching look at the subject.

In 1980, O'Neil moved to Marvel Comics, taking over as lead writer for The Amazing Spider-Man.  There he made major changes to the characters and stories before making other sweeping changes for other established characters and books like Iron Man and Daredevil.

By the 1990s, O’Neil was back at DC Comics, where penned notable works including Green Arrow and Batman.

During the 90s, O'Neil, along with Milestone Comics co-creator Denys Cowan, became the defining force behind the comic book and character The Question.

Many elements O'Neil created for Batman during his 1990s run made it into the various animated Batman series over the past couple of decades. In addition, his influence could be seen in the live-action movie versions of the Dark Knight's stories, with the most notably the Christian Bale Batman trilogy.

While O'Neil is not the household name that Stan Lee is, among comic fans and for those familiar with the genre, he is among the most highly regarded of comic writers over the past half-century.

Tributes poured in on social media for O’Neil following the news of his death.

Estate once owned by Tyler Perry sold for $15 million