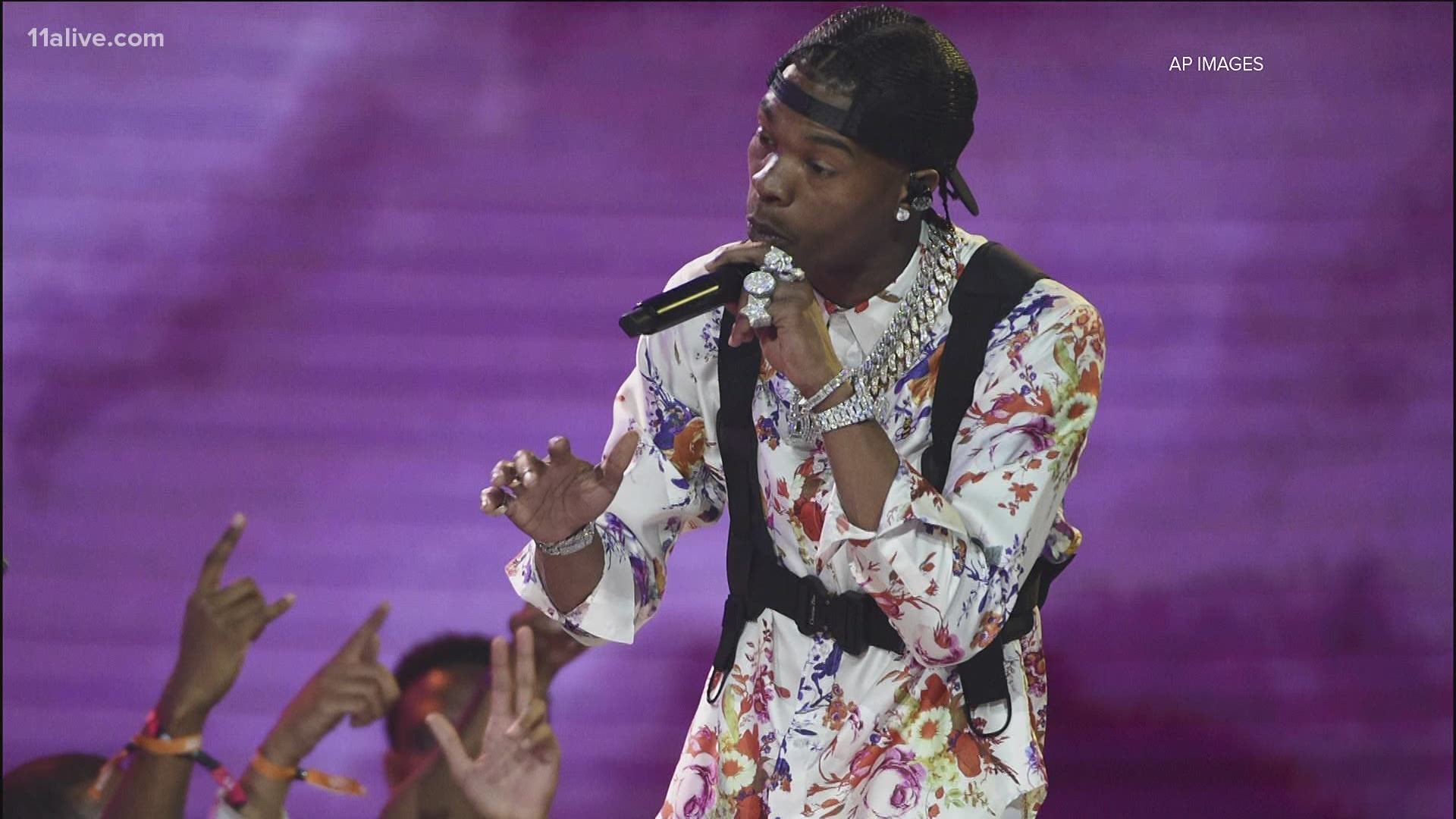 ATLANTA — Lil Baby is one of the latest rap recording artists to be featured in Atlanta’s popular Trap Music Museum.

A representative announced he is part of  the museum's latest exhibit, “Trapper of The Year”. Lil Baby, born Dominique Jones, is from Atlanta.

The impressive artwork pays homage to the star featuring a life size "4PF" chain, decorated with moments and activities that reflect who he is and where he comes from.

In addition to the chain artwork, The Trap Museum commissioned a painting for one of Lil Baby's famous photos, taken by Ahmed Klink.

Last year, curators at the Trap Music Museum added two exhibits honoring female rappers. It was first for the popular gallery. Krystal Garner, general manager of the Trap Music Museum, said she vowed to create a space where women in the hip hop industry can be celebrated.

“I've always had a love for women who were able to spit bars over a dope beat. The first time I heard Nicki Minaj's 'Itty Bitty Piggy' and Cardi B's 'On Fleek' they were automatically placed on my 'Best of the Best' list," Garner said.

In 2019, Cardi B made music industry history when her album “Invasion of Privacy” took home a Grammy for “Best Rap Album of the Year.” Minaj is the first woman to appear in the Billboard Hot 100 one hundred times.

Last summer, Atlanta celebs came together for an unveiling of the Trap Music Museum’s exhibit honoring the late Nipsey Hussle. T.I. wanted to honor the West Coast rapper in a big way, so he tapped Brian Kirhagis to bring the mural to life!

Check out the feature here.