Lil Baby, Justin Bieber to headline Made in America festival

The two-day event will take place on Sept. 4-5 during the Labor Day Weekend at the Benjamin Franklin Parkway in Philly. 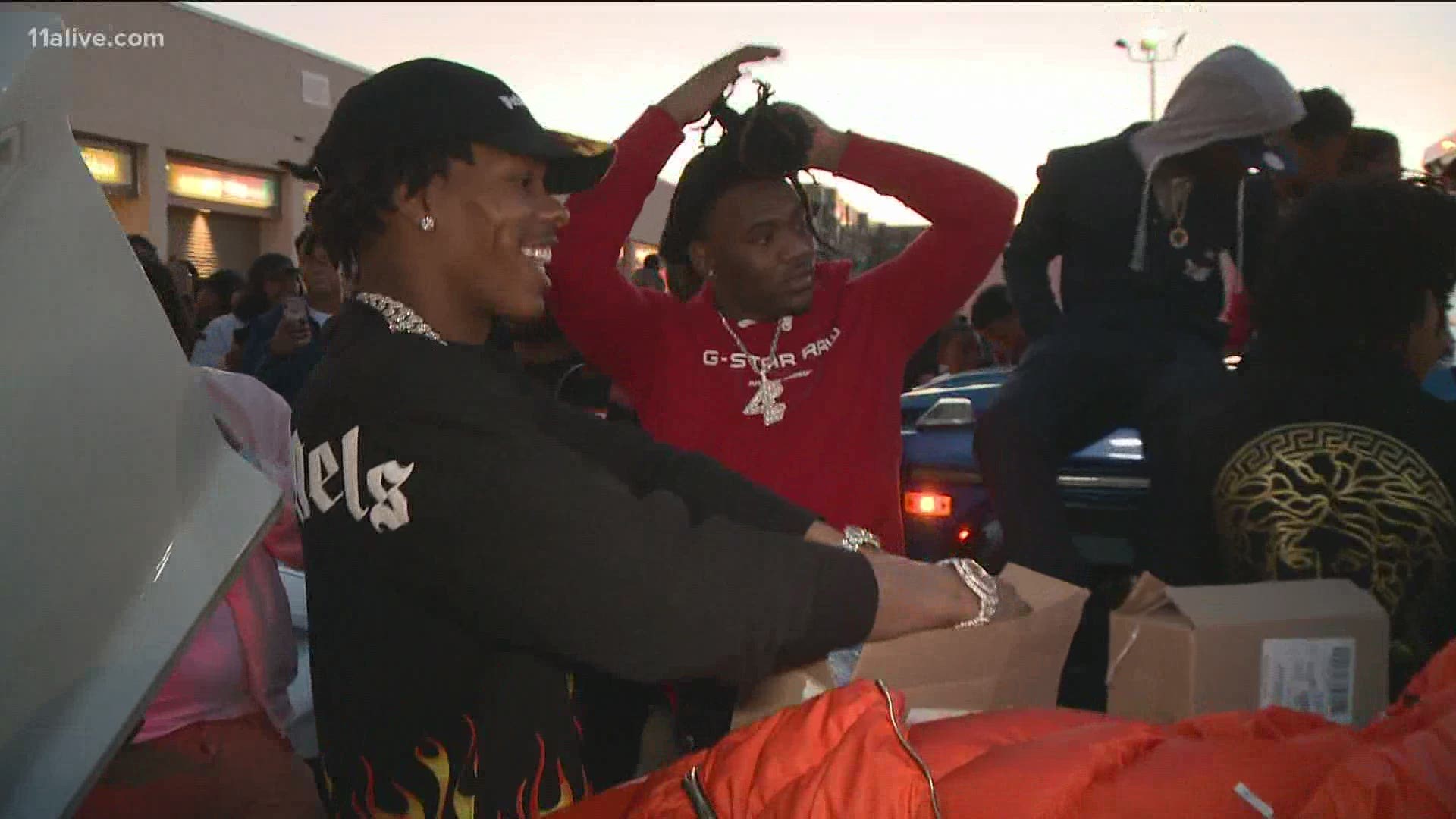 ATLANTA — Atlanta's very own Lil Baby will join Justin Bieber to headline Jay-Z’s Made in America festival in Philadelphia in September.

According to Made In America organizers, the two-day event will take place on Sept. 4-5 during the Labor Day Weekend at the Benjamin Franklin Parkway in Philly.

"We are thrilled to announce Made in America 2021 on the legendary Benjamin Franklin Parkway. This year will be like no other, as Made In America celebrates 10 years of music history-making moments,” stated JAY-Z in a press release. “The artists’ performances will be even bigger and Cause Village will host a wider range of amazing philanthropic organizations. We look forward to sharing incredible memories with our festival attendees and the city of Philadelphia.”

This year the festival's official charity partner is the ACLU of Pennsylvania. The REFORM Alliance, an organization that focuses on "changing laws, systems and culture" surrounding probation and parole, will also receive a portion of the net proceeds.

A post shared by Made In America Festival (@miafest)

Lil Baby has had seven Top 10 hits on the Billboard Hot 100 chart. The multiplatinum artist's latest project "My Turn" was released in May of 2020. The album was certified platinum on Feb. 28, according to the Recording Industry Association of America (RIAA).

Made in America is produced by Jay-Z's Roc Nation.

Credit: AP
Lil Baby appears in the press room at the 63rd annual Grammy Awards on March 14, 2021in Los Angeles, left, and Justin Bieber appears at the Los Angeles premiere of "Justin Bieber: Seasons" on Jan. 27, 2020. The pair are set to headline Jay-Z's Made in America festival in Philadelphia. Organizers announced Monday that Megan Thee Stallion, Doja Cat, Roddy Ricch, Bobby Shmurda and A$AP Ferg will also perform at the two-day event on Sept. 4-5 over Labor Day Weekend. (Photos by Jordan Strauss/Invision/AP)