COV-AID is an upcoming benefit that will feature a mix of interactive, live-streamed competitions and performances from athletes, actors, and other big names. 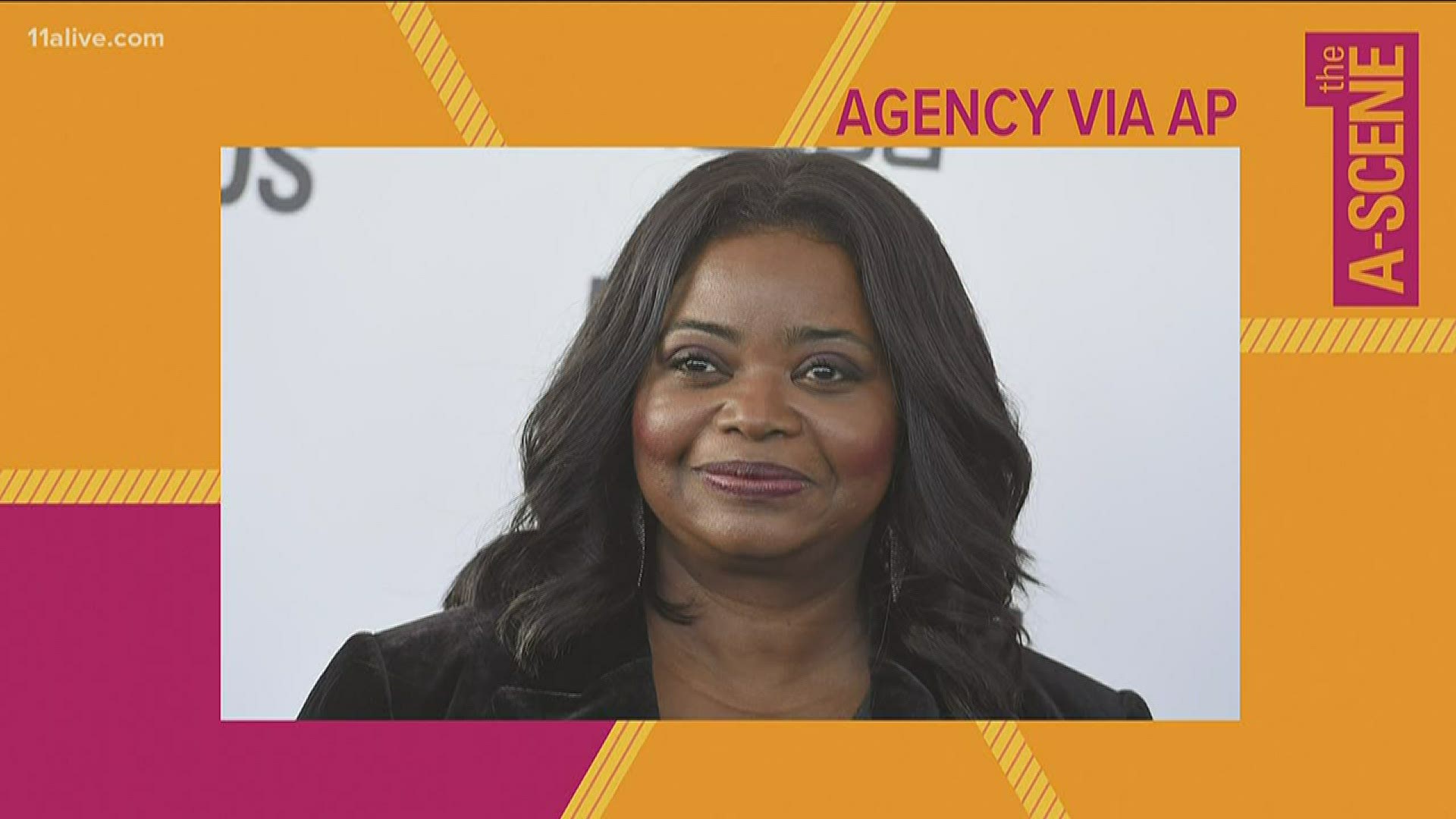 ATLANTA — Celebs are coming together to help bring relief efforts to those impacted by the coronavirus pandemic, and a newly announced benefit show will connect fans and peers for the cause.

COV-AID is an upcoming benefit that will feature a mix of interactive, live-streamed competitions and performances from athletes, actors, and other big names.

COV-AID was created, and is being produced by, a consortium of media and technology firms with close ties to the gaming and esports community, including Atlanta-based organizations United in Gaming, Skillshot Media, Uspech Marketing, Softgiving and KontrolFreek, as well as Film Quality Services, Subnation, Visual Weaponry, Mojichat and Lunchbox.gg.

You can join the party during #GivingTuesday on May 5.  A rep for the event tells 11Alive that everyone involved (including staff and talent) are all doing this without a fee so that all proceeds can be donated to Americares and Boys & Girls Clubs of America in Atlanta.

Proceeds will help the fight against COVID-19, and to support front-line medical professionals, first responders, and families most directly affected by COVID-19.

Credit: HANDOUT
COV-AID is an upcoming benefit that will feature a mix of interactive, live-streamed competitions and performances from athletes, actors, and other big names.

Here is which parks will be open Friday in Forsyth County

US accounts for third of world's over 3 million coronavirus cases