Lil Nas X yearbook photo takes us back to school

Officials from the district shared a throwback snap of the “Old Town Road” singer of when he attended Lithia Springs High School. 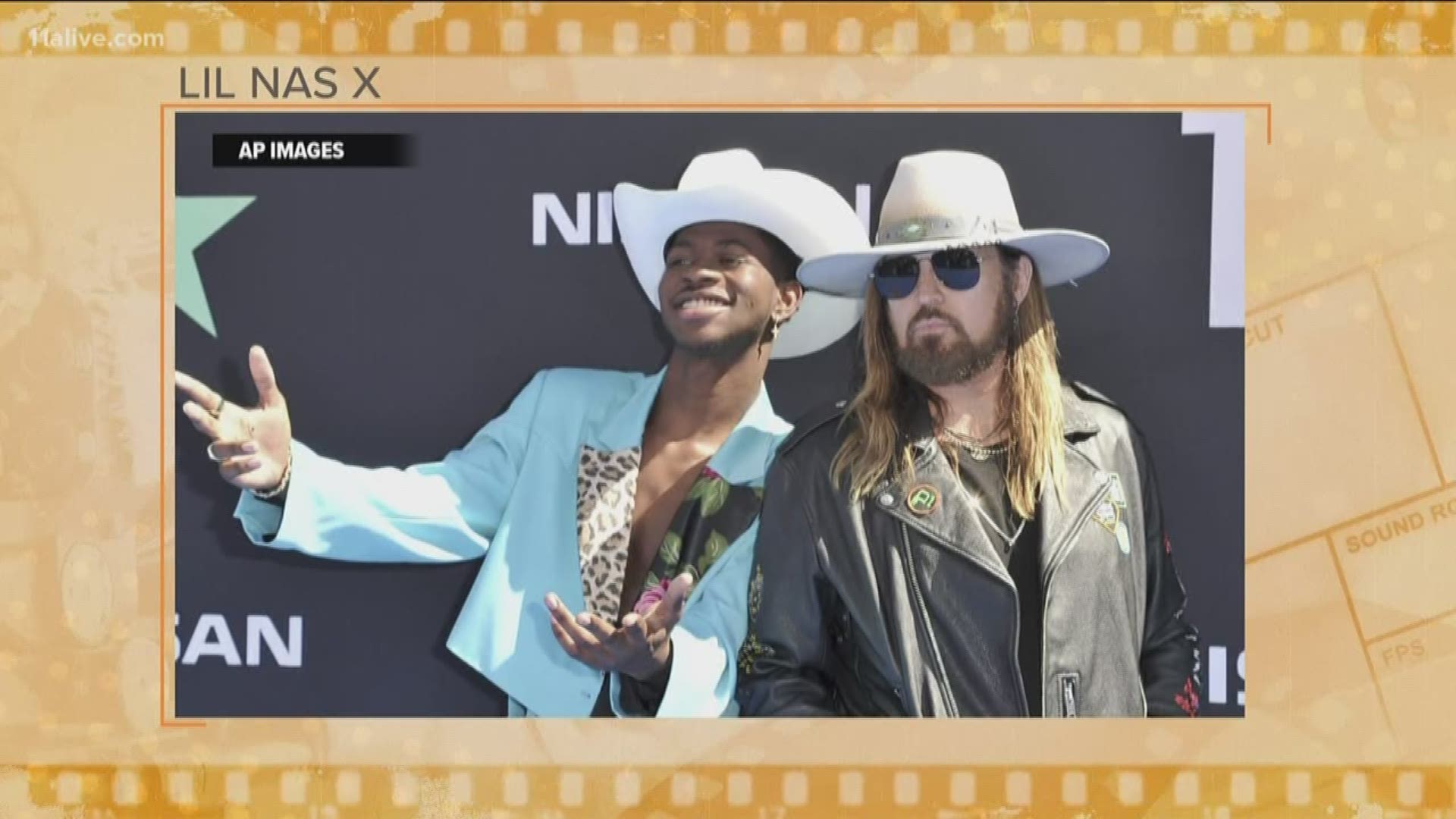 ATLANTA — Before he was a Billboard chart-topper, Lil Nas X was a student from Douglas County Public Schools.

Officials from the district shared a throwback snap of the “Old Town Road” singer on Thursday.

The photo shows the star during his senior year at Lithia Springs High School.

The post is a tribute to Lil Nas X, whose real name is Montero Hill, with an  official 2017 graduation photo congratulating the star after  breaking the record for the longest consecutive ranking at number one on the Billboard Hot 100.

Lil Nas X accomplishes the feat this week as his country-trap song spends its 17th week on top of the Hot 100 chart.

Mariah Carey and Boyz II Men's hit "One Sweet Day" set the record in 1996, and the only song to come close to breaking it was the ubiquitous international hit "Despacito," which tied the 16-week record in 2017.

Douglas County Georgia Schools
Our AMP'D friends at the Douglas County Chamber of Commerce are spon... soring a Family Fun Day at Foxhall, one of the most beautiful spots in Douglas County! What a great way to spend a Sunday afternoon! All proceeds will go toward scholarships for high school seniors and young professionals.

Hill is a native of Lithia Springs, Ga., and worked locally at Zaxby's and Six Flags before he became a full-time musician.

Country singer Billy Ray Cyrus performed on a remix of "Old Town Road" with Lil Nas X in April, which became an even bigger hit.

Lil Nas X sets new Billboard record for most weeks at No.1