Ms. Minnie was a part of the show "Little Women Atlanta." 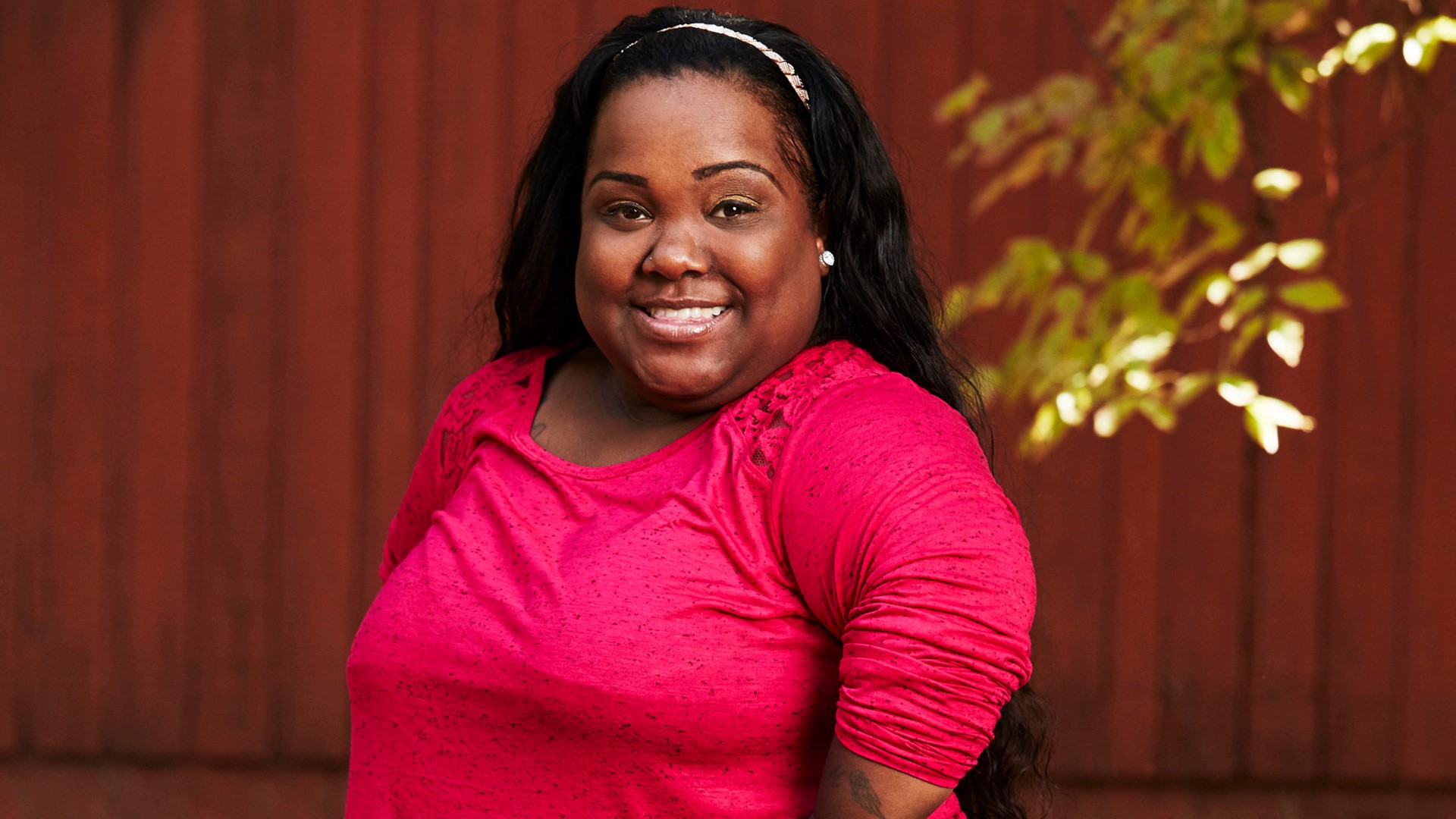 SOUTH FULTON, Ga. — EDITOR'S NOTE: 11Alive previously reported this was a hit-and-run crash, however, according to the City of South Fulton Police Department, this was not a hit and run. Police say Ashley Ross struck a curb and over corrected and hit another vehicle head on. The passenger of the other vehicle remained on scene and was treated for minor injuries.

ORIGINAL STORY: Fans and loved ones are mourning the death of Ashley Ross, a local reality star, after a fatal crash.

"It is with profound sadness that we confirm on behalf of the family ... Ms. Minnie ... has succumbed to injuries from a tragic hit and run car accident today at the age of 34," Liz Dixson, Ross' publicist, posted on the star's official Instagram page.

The family has asked for privacy as they "grieve during this difficult time," Dixson posted.