The Big Night Out shows will feature concertgoers in private pods of 4-6 people. 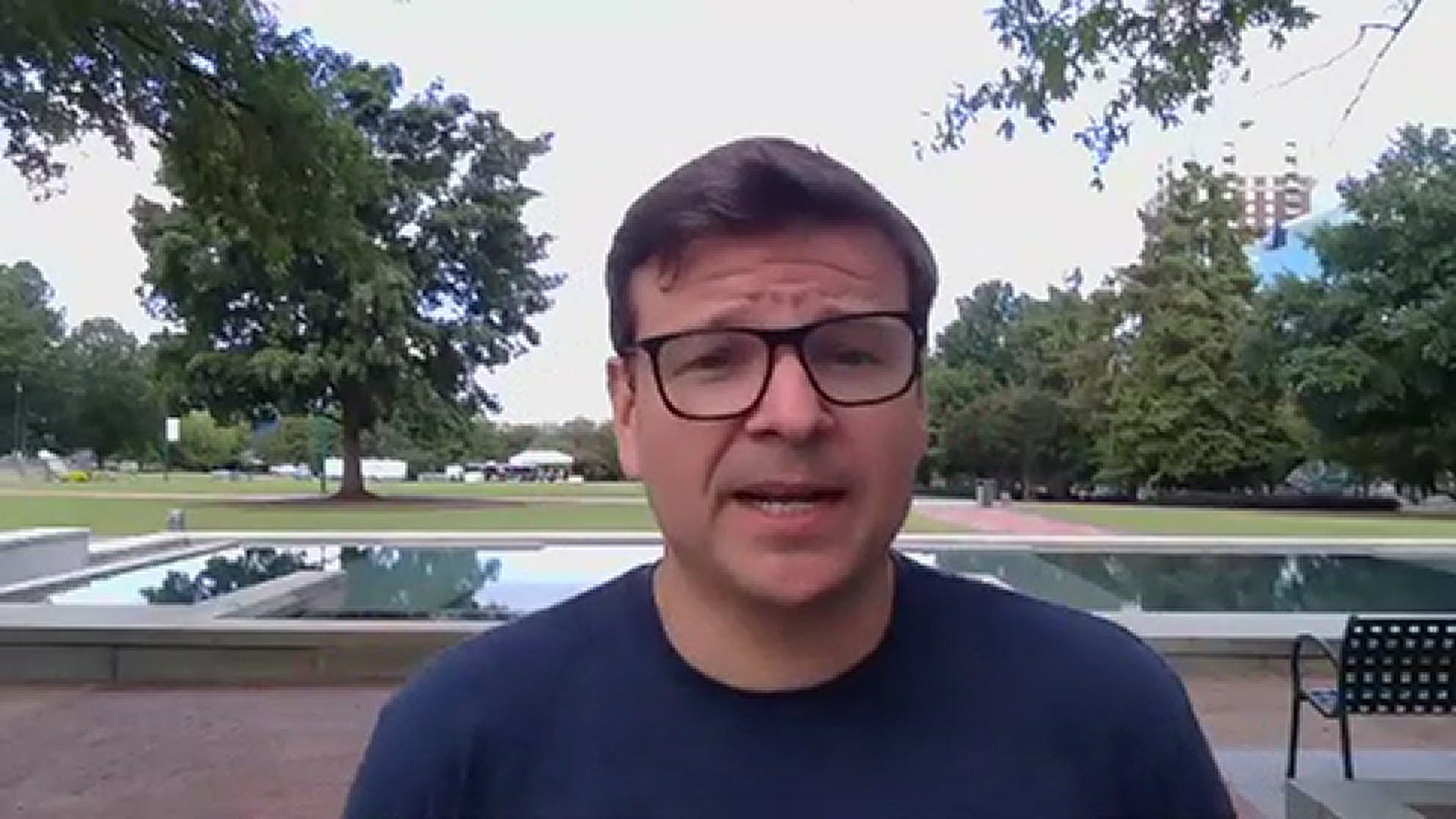 ATLANTA — In the first time in what must feel like years for music fans, a live concert series will put big-time acts in front of fans in Atlanta again this weekend.

Beginning tomorrow night and running through Sunday, the Big Night Out concert series is bringing acts including Big Boi to the stage at Centennial Olympic Park, with concertgoers sticking to private pods of 4-6 people.

In addition to Big Boi, who is performing Sunday night, Nashville indie band Moon Taxi and Pigeons Playing Ping Pong will play tomorrow night, and the Marcus King Trio will play with Futurebirds on Saturday night. Gates will open at 5:30 p.m. each evening, and tickets for the extremely-limited-capacity event are still available.

About 2,500-3,000 people in total could be there, according to organizers, which will feel quite a bit different than similar, much more socially intimate shows in the past.

But, organizer Josh Antenucci said, it will still feel special for music fans who have been missing live performances this year.

"We have a lot of Atlanta and Georgia talent on the lineup this weekend and there's no better place than the heartbeat of Downtown Atlanta, Centennial Olympic Park, to gather music fans again and begin to present live experiences and music in a new safe way," he said. "We're very excited about the response and we think that those that are here this weekend are going to experience something very different, but also very exciting, and they're gonna leave with a little bit of satisfaction that they got to have live music in their lives again."

According to the organizers, the crowd size will be about a 90% reduction from similar events in the past, masks will be required and temperature checks will be done at the entrance gates. Concessions will also be touchless/cashless and hand wash/sanitizing stations will be around the park.

"The physical production of the event is really fascinating - the burden is that we have so much space and such few people in it compared to what we're all used to in a live experience," Antenucci said. "But this size of an audience will allow us to be very thoughtful and meticulous in how we're executing the health safety plan, it gives us an opportunity to really engage with the individuals that are here and make sure that everybody is on the same page. It takes a village – we all need to be doing our part in order for this to be successful, and with the smaller audience we'll have for the three shows this weekend it'll give us all an opportunity to see how humans can come together to do the right thing in order to get something that they really need in their lives."

"This is a gradual return to what we hope will be life as we used to know it," she said. "So if we can bring folks back and experience music - maybe they're gonna do that a few feet apart, and we have to support that and follow the rules."