Majors scored a lead role as Avengers super-villain Kang The Conqueror in the highly-anticipated Marvel sequel. 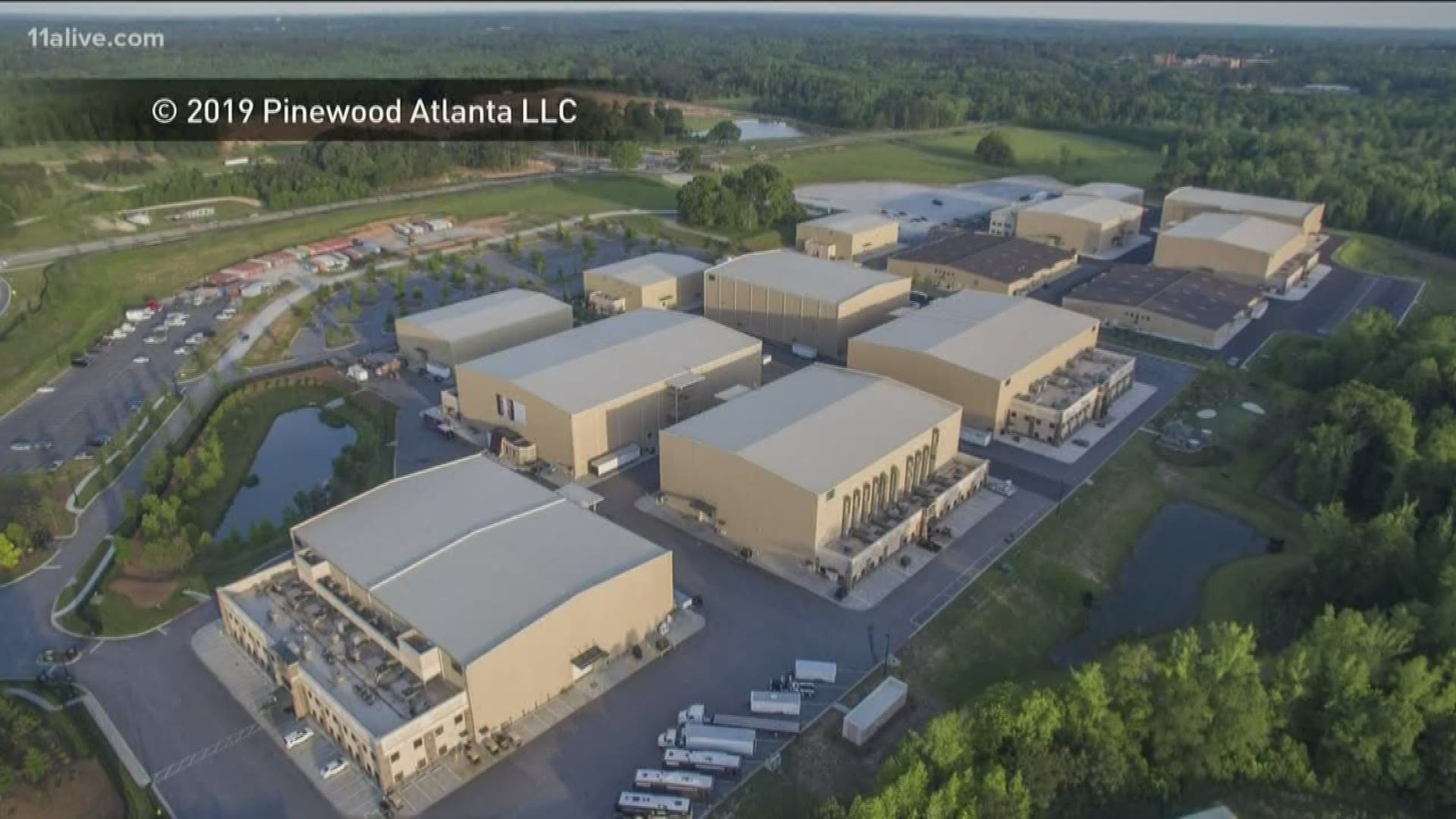 ATLANTA — You can expect to see more from actor Jonathan Majors on your TV and movie screens.

The “Lovecraft Country” star just signed on to appear in an upcoming Marvel Cinematic Universe film, the third installment in Marvel's “Ant-Man” film series following 2018's "Ant-Man and The Wasp.".

According to Deadline, Majors scored a lead role as super-villain Kang The Conqueror in the highly-anticipated feature.  He will appear alongside actors Paul Rudd and Evangeline Lilly.

While much about production for the next installment have yet to be revealed, the outlet reports,  the character Kang “is a time-traveling entity who had battles with everyone from Thor to Spider-Man to the entire Avengers team.”

And similar to Major’s current hit show “Lovecraft Country,” his time on set for the new “Ant-Man” film could take place in Georgia.

The first two pint-sized Marvel movies were made at Pinewood Atlanta Studios, a massive production facility in Fayetteville covering over 1 million square feet.

Since opening in 2013, the studio has become known for its blockbuster films.

Some of Marvel's biggest chartbusters were lensed, at least in part, at the Fayette County complex -- including “Black Panther,” the first two “Ant-Man” films, “Guardians of The Galaxy Vol. 2,” “Captain America: Civil War,” "Spider-Man: Homecoming" and the two most recent “Avengers” films.

Worldwide box office sales from those films, alone, have racked up more than $10 billion.

Millions of dollars associated with the budget from 2018's "Ant-Man and The Wasp" trickled into the Georgia economy as money was spent in the state during production of the motion picture.

Here's a rough look at how some of that money was filtered into the local economy during the production of "Ant-Man and The Wasp."