We asked the star’s mom! 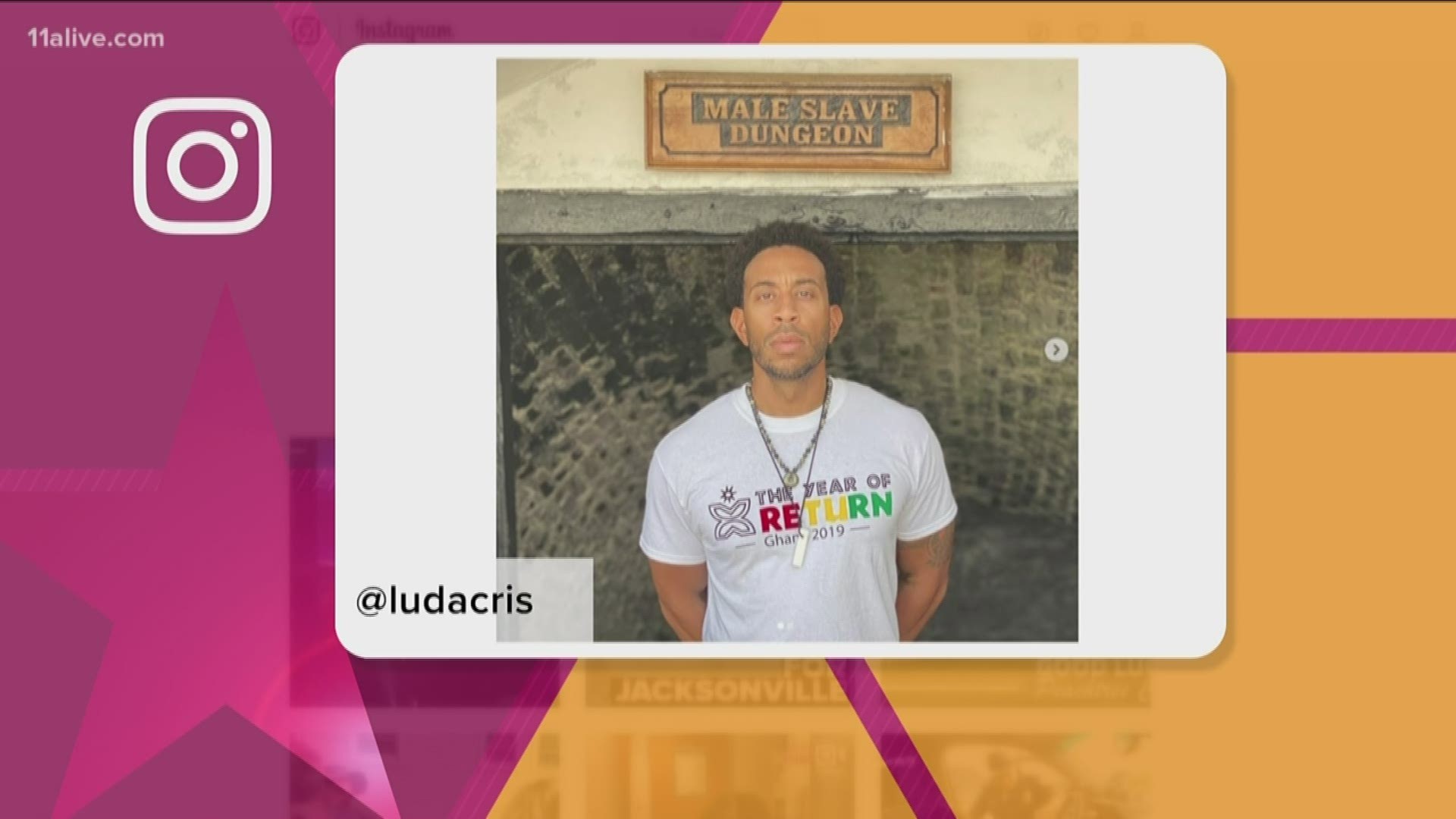 ATLANTA — Rapper and Atlanta native Ludacris is returning to his African roots.

The “Fast and Furious” star has been in the Motherland for nearly three weeks while celebrating the holiday season with family.

But is the visit a permanent one? We asked the star’s mom Roberta Shields and she tells 11Alive "no."

Bridges and his family were presented a Gabonese passport. Shields tells 11Alive while the entire family were at the office of Gabon Minister of Foreign Affairs D’Alain-Claude Bille.

The trip has been in the works for many years, as Ludacris and his wife Eudoxie celebrate five years of marriage. She is a native of Gabon, which is a 2-hour plane ride to Ghana.

“Our ancestors never gave up faith. You can never imprison our minds nor our spirits. They empowered me to return. I have completed the cycle and I’m beginning a new cycle. The chains have been broken and the indomitable resilience of African people triumph #yearofthereturn,” Ludacris wrote under a caption on his Instagram page.

He took a photo in front of the Male Slave Dungeon in Cape Coast. The powerful image is being shared all over social media.

“Year of the Return, Ghana” was declared in September 2018 by Ghana’s President Nana Akufo-Addo in Washington, D.C. The United Nations reports the mission gives Africans in the diaspora an opportunity to "retrace their roots and return to the continent."

Other notable celebrities like Cardi B, Boris Kodjie, Nicole Ari Parker, and Akon have celebrated #YearoftheReturn.

Akon, revealed that he was also celebrating with friends and family on New Years.

Ludacris and family celebrate Year of the Return

1 / 4
Roberta Shields
Chris and his family were presented a Gabonese passport. Shields tells 11Alive while the entire family were at the office of Gabon Minister of Foreign Affairs D’Alain-Claude Bille.

Ludacris will make his hometown of Atlanta sooner than later. He’ll wear his acting cap and will appear in this year’s upcoming “Fast and Furious 9”.