Winston Douglas stopped his bus and got off, to save a woman who was being stabbed by a man with a kitchen knife. 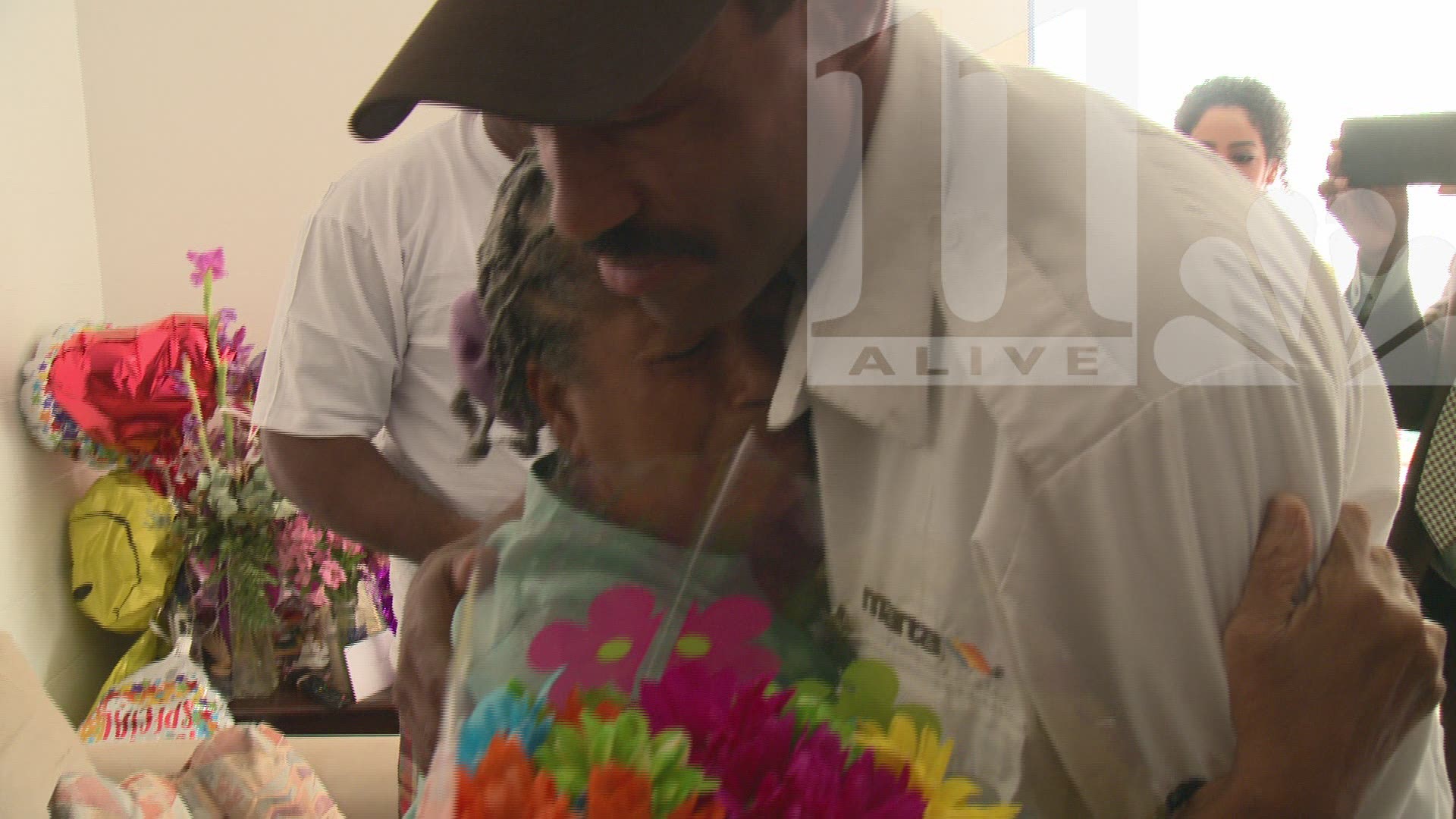 ATLANTA — A MARTA bus driver will be honored for stopping his bus and stepping in to save a woman who was nearly stabbed to death -- while he was on the job.

The Carnegie Hero Fund will award the Carnegie Medal to Winston S. Douglas of Hapeville. The bus driver was hailed as a hero on September 8, 2018, when he saw Terri L. Bradley being stabbed by a man with a kitchen knife.

Douglas, 52, stopped his bus and stepped in to help Terri L. Bradley, 63, a woman who says she is forever grateful for saving her life.

Douglas stopped his bus, got off, grabbed a piece of wood and started swinging it at the attacker who was later identified as Gerald Jones.

Witnesses said Jones was shirtless and covered in blood -- and eventually ran away, but Douglas and two others chased him and managed to tie him up until police and an ambulance arrived.

Terri Bradley was lying in the road by this time, bleeding profusely from her more-than-20 stab wounds. Passengers also got off of the bus and help tend to Bradley's wounds until EMS crews arrived.

RELATED: 'You’re all I had to help me': Woman tearfully thanks bus driver who saved her during knife attack

“I don’t know anything about the young man,” Bradley told 11Alive’s Hope Ford.

She spent five days in the hospital and has multiple stitches in her neck, hand, and thigh, along with severe bruising. But, as she sat on her sofa next to her son, she remained positive, happy, and thankful on Thursday.

“He saved me, 'cause if it hadn’t of been for the big guy, I wouldn’t have made it,” said Bradley, referring to God as ‘the big guy.’

Jones was arrested and charged with various offenses including aggravated assault.

Douglas will receive the Carnegie Medal, which is awarded to individuals who risk their lives to an extraordinary degree to save the lives of others.

The Carnegie Hero Fund was established in 1904 with a trust fund by industrialist and philanthropist Andrew Carnegie.

Individual civilians who voluntarily risk their lives, knowingly and to an extraordinary degree while saving or attempting to save the life of another person is eligible for recognition by the Carnegie Hero Fund Commission.

Back in September 2018, 11Alive was invited as Bradley and Douglas met during an emotional reunion.

“I thank God for him, cause he really had to put up an effort. Cause, he got to have heart,” said Bradley, smiling. “That bus driver, he’s the best man. I’m going to squeeze him so tight.”