The storks, who are 4-year-old sisters, were recommended to move to Atlanta by an Association of Zoos and Aquariums. 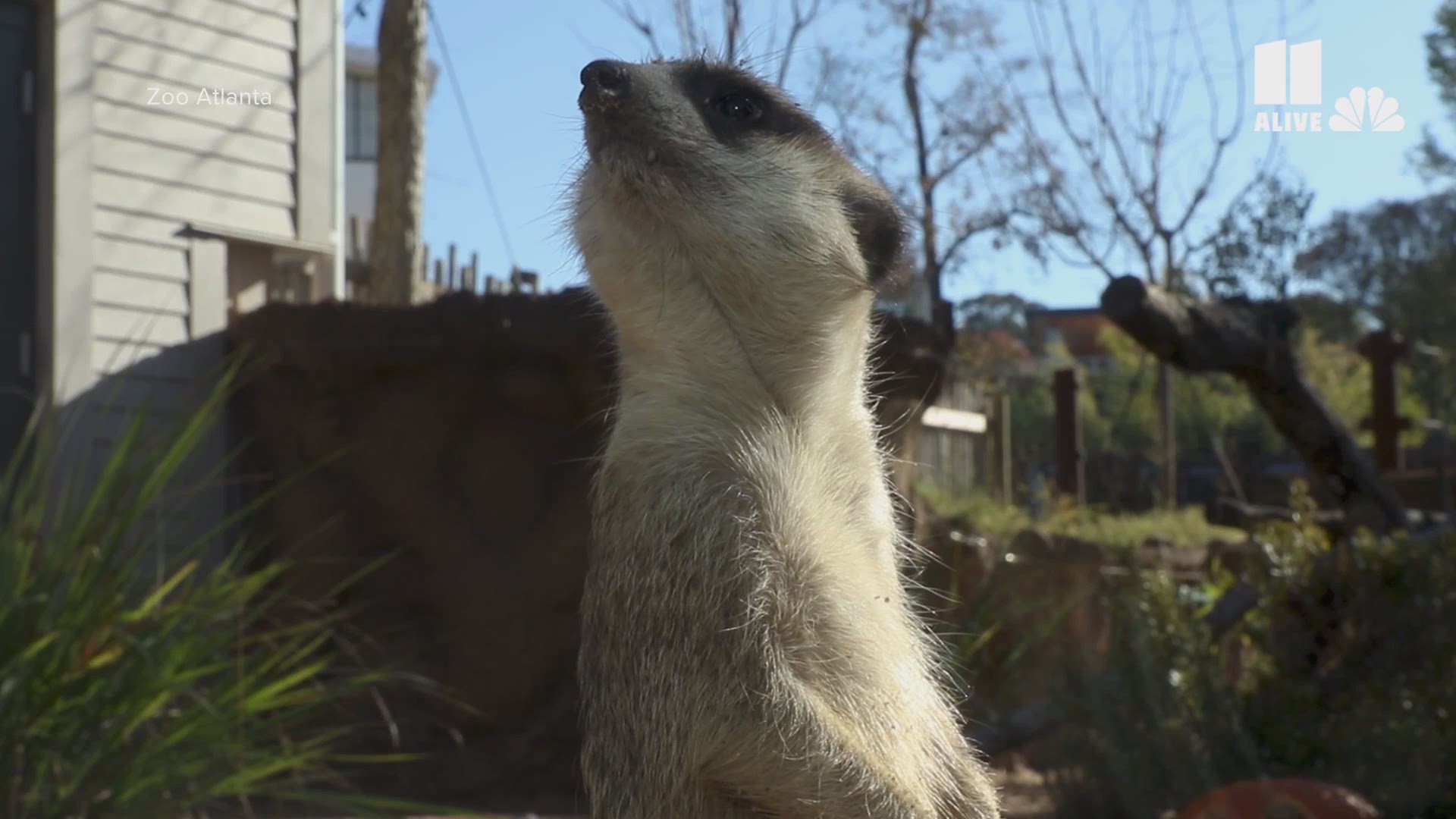 ATLANTA — Welcome to Atlanta, Betty and Vanna! These are two new white storks who are now part of Orkin ChIldren’s Zoo one of the habitats at Zoo Atlanta.

Zoo staff say white storks are large birds, with wingspans up to and exceeding six feet, and stand up to three and a half feet tall.

The storks, who are 4-year-old sisters, were recommended to move to Atlanta by an Association of Zoos and Aquariums (AZA) Species Survival Plan (SSP) program.

“We’re excited to welcome such a charismatic bird species to Zoo Atlanta. This is a great example of the many ways Species Survival Plans work,”  Jennifer Mickelberg, PhD, Vice President of Collections and Conservation, said in a statement.

Described as "opportunistic carnivores," the white stork are a migratory species, according to the zoo, spending part of their year on their European and Asian breeding grounds and migrating to their winter grounds in the fall. The majority of the European birds migrate to Africa in the winter, Zoo Atlanta said in the release.

While the species will not be breeding here at the Zoo, "we play a role by housing these two individuals, thus making more spaces and resources available to other organizations with established breeding programs," Mickelberg said.

"We look forward to introducing Betty and Vanna to our Members and guests.”

The white stork is believed to be the inspiration for the legend of the stork delivering babies, according to Zoo Atlanta. Their appearance is typical of what many people call to mind when they think of “The Stork” – their bodies are white to off-white, with black primary feathers on their wings and red legs.

In Europe, white storks often traditionally nest on the tops of buildings, and still do in some areas.

White storks are not currently endangered, with population numbers slightly increasing, they are potentially subject to the same threats faced by all bird species relying on bodies of water. These include habitat loss and degradation of wetland environments; draining of wet meadows; the building of dams; and other human development.

Learn more about their species or plan a visit at zooatlanta.org.