The Duchess of Sussex reminisces on her acting auditions in the same film lot as Ellen's show. You can watch Markle's full interview on 11Alive. 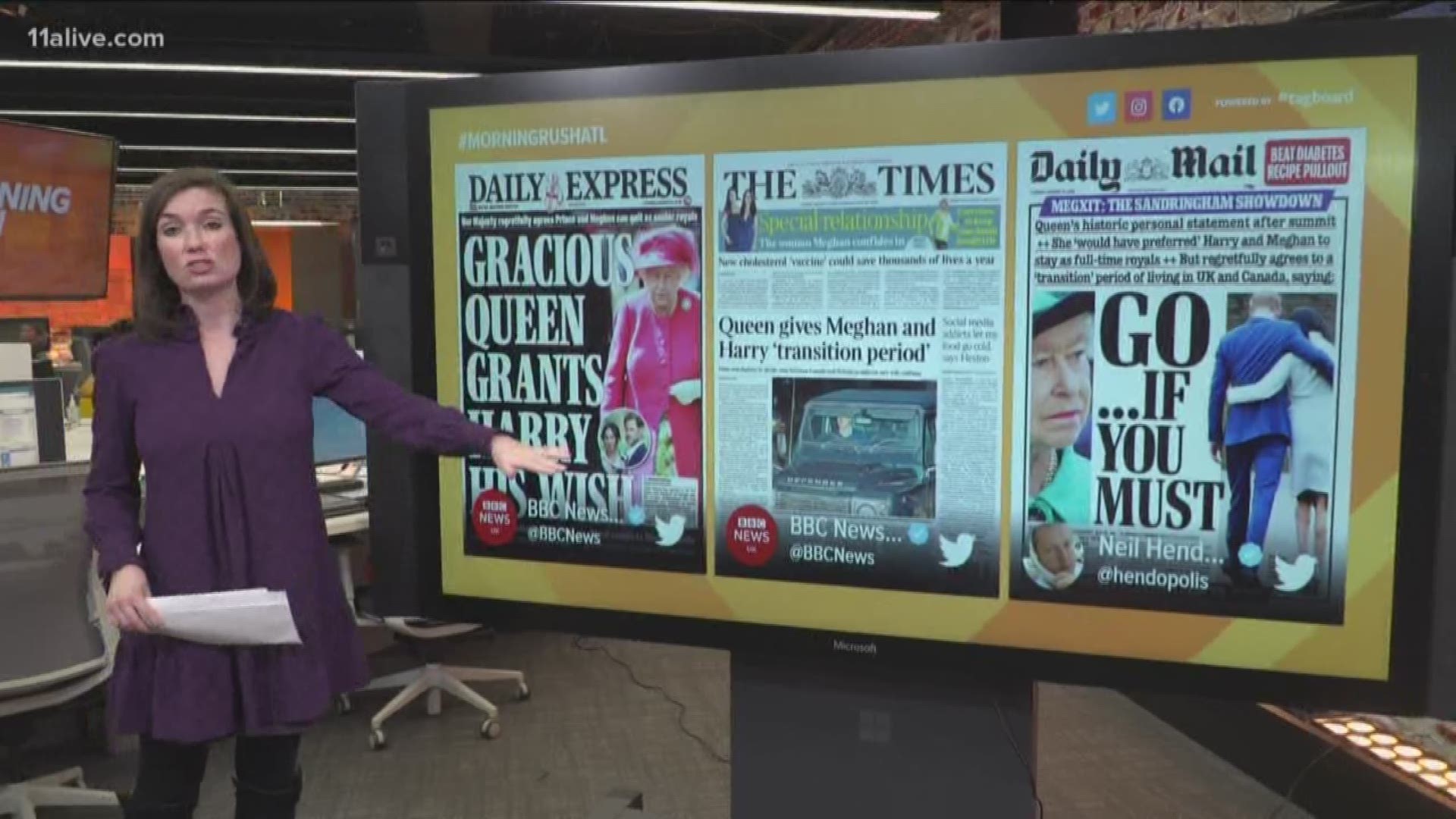 BURBANK, Calif. — The Duchess of Sussex is back on her old stomping grounds.

Meghan Markle will be a guest on The Ellen DeGeneres Show on Thursday. She'll take the stage for Ellen's 19th and final season of the show.

Markle said she's more than familiar with the filming lot that produces the show. She went to the Warner Bros. lot for multiple auditions at the beginning of her acting career.

"I would park at the gate and then I would scoot on over," Markle said. "What was so nice was the security guards here would always say, 'Break a leg! We hope you get it!'"

But auditioning wasn't as glamourous as it may seem and it wasn't because of the auditions. Markle said she couldn't get into her car from the driver's side, so she found a way to get around it and play it off in front of other people.

"I would park in the back of the parking lot," she said. "I would open the trunk and climb in and then pull it shut behind me and crawl over all of my seats to get out."

Markle's full interview on The Ellen DeGeneres Show will air on 11Alive on Nov. 18 at 4 p.m.