Metallica, George Strait to take the stage for ATLive weekend at Mercedes-Benz Stadium

Country and rock icons will take the stage this November at Atlanta's Mercedes-Benz Stadium for the second ATLive concert series. 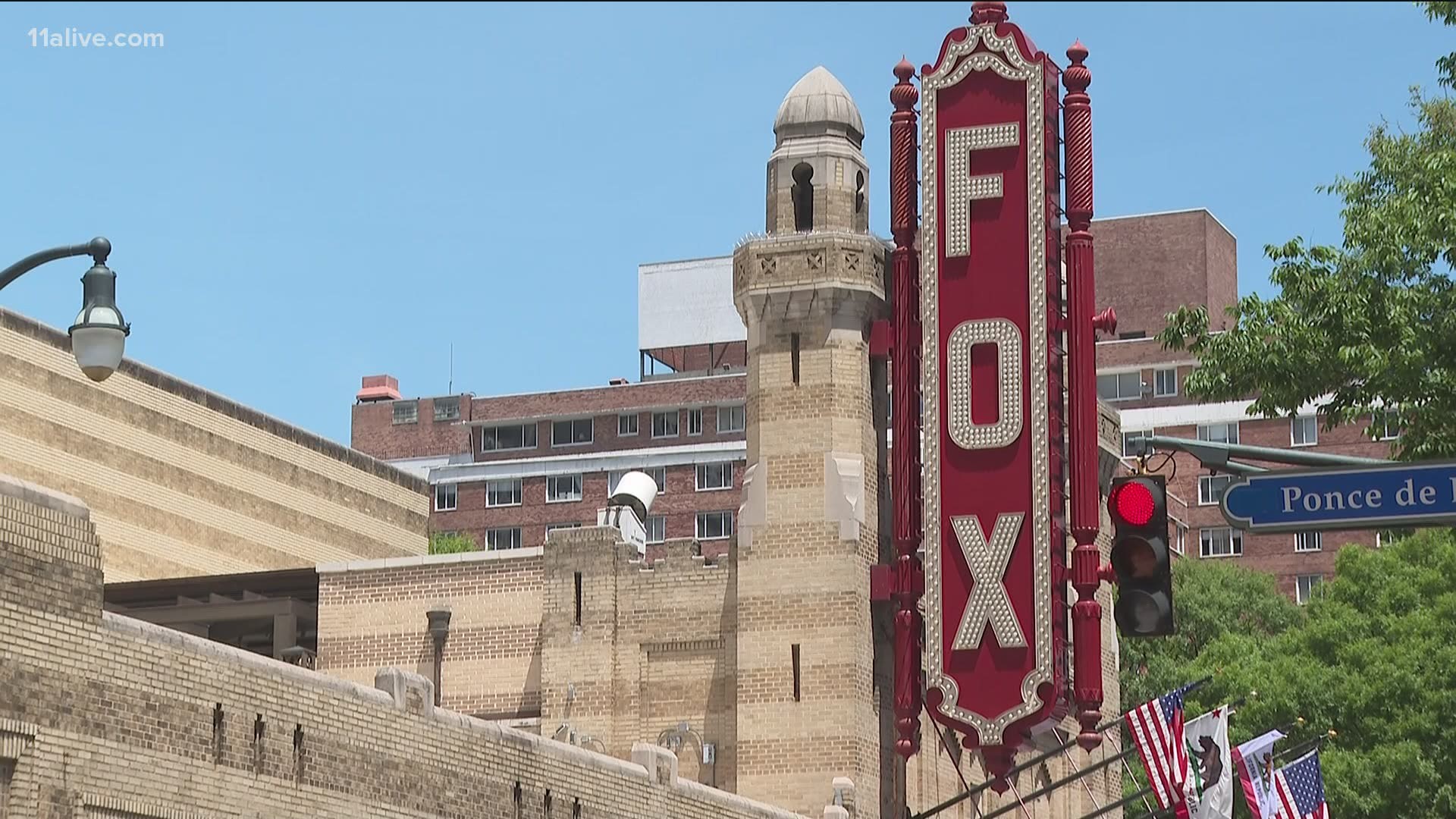 On Friday, George Strait, Eric Church, and Caitlyn Smith will take the stage. On Saturday, people can expect to see performances by Metallica, Cage The Elephant, and Greta Van Fleet.

Produced by AMB Sports and Entertainment, the concert series starts at 6 p.m. on Friday and Saturday.

A release from Mercedes-Benz Stadium revealed that ATLive sold out both nights in 2019, which was its inaugural year. The event headlined country stars Keith Urban, Blake Shelton, Church, Sugarland, Sam Hunt, and Luke Combs.

“We are thrilled to be bringing ATLive back with an incredible lineup of artists,” AMB Senior Vice President Tim Zulawski said in a statement. “From the beginning, our goal was to create a concert series that will become the must-see event for Atlanta. In our first year, we delivered a world-class experience for fans from across the world and we are excited to create that same experience again while giving back to our communities and those in need.”

This year a portion of the proceeds from ATLive will be donated to provide housing for injured veterans and feed the hungry. AMB is joining forces with George Strait and his partners at the Military Warriors Support Foundation and Metallica’s All Within My Hands nonprofit organization for the charitable element of the event.