In a press release posted to Instagram, the related trio -- Offset, Quavo, and Takeoff -- said, "June 11th. We're back." 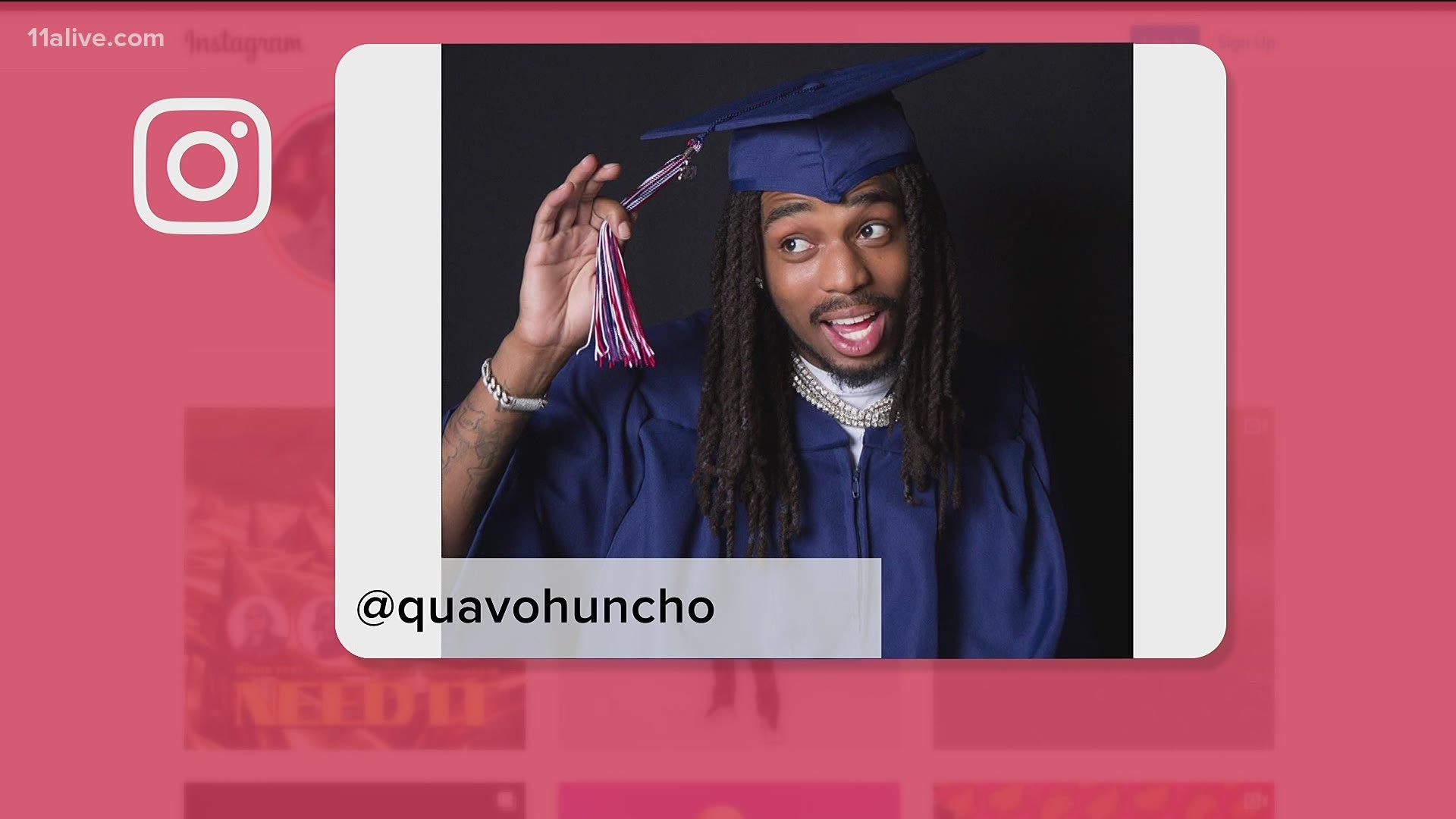 In a press release posted to Instagram, the related trio -- Offset, Quavo, and Takeoff -- said, "June 11th. We're back."

The Grammy-nominated group has teased the third installment of their album series at different times during the past three years and recently released the music video to their latest single "Straightenin" on Friday.

The announcement has been met with excitement with organizations such as The Atlanta Hawks, The Shaderoom, and The Bleacher Report reposting the news to their social media sites.

The Culture installments have included a plethora of hit 100 entries such as "Bad and Boujee," "T-Shirt," "Slippery," "Walk It Talk It," Stir Fry, and many more, according to Billboard.

In 2018, the group tied with The Beatles for the most simultaneous Hot 100 entries amount from any group on the Billboard charts. The old record had been untouched for more than 50 years at that time.

Migos started their musical journey in Gwinnett County more than 10 years ago with their first major hit "Bando" taking over the airwaves and every party in 2012.

It's safe to say the group, who have all went on to do separate features and projects in-between time, are a rap force indeed.