Micah Iverson’s performance of Kodaline’s 'All I Want' will air during Monday night’s episode of the hit singing competition show. 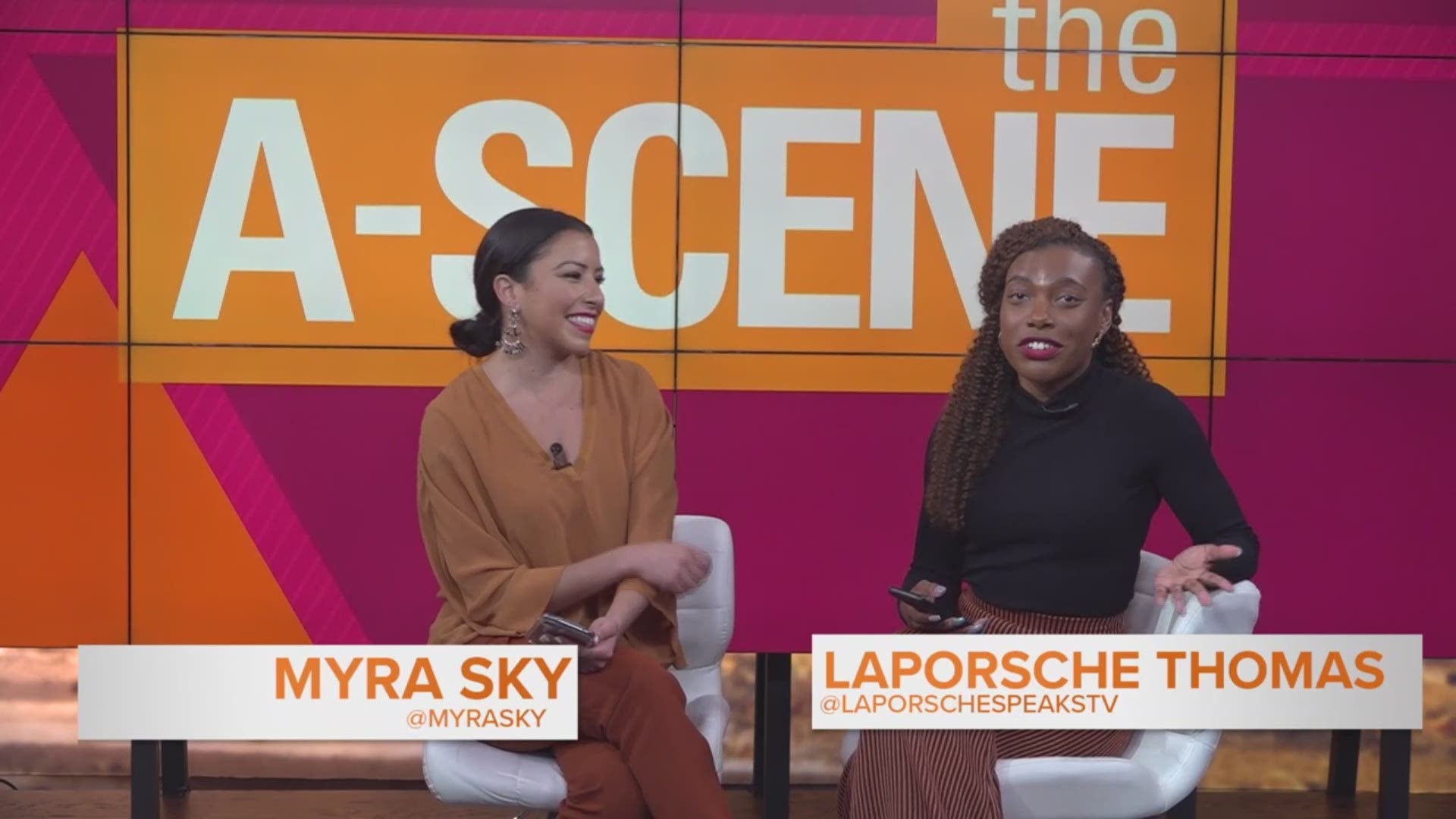 ATLANTA — A local bartender has hit made his way to primetime TV after landing a blind audition on NBC’s "The Voice.”

Micah Iverson’s performance of Kodaline’s “All I Want” will air during Monday night’s episode of the hit singing competition show.

“I love this already,” singer Kelly Clarkson said at the beginning of Iverson’s rendition. She was the first judge to turn around for the singer.

Iverson, who revealed he originally is from Tokyo, Japan, is currently a bartender at Monday Night Brewing in Atlanta.

The alt rock singer has a lot to be smiling about. Iverson had 3 out of 4 judges try to convince him to be under their leadership for upcoming battle rounds.

Clarkson, who has an all-female start to picking her mentees on The Voice, said that Iverson could be the first male on her squad.

Luckily, he made the right choice of going to her team, a broadcast of the show revealed.