The college will bestow Lee with a lifetime achievement award for his body of work and his human rights activism at the inaugural festival. 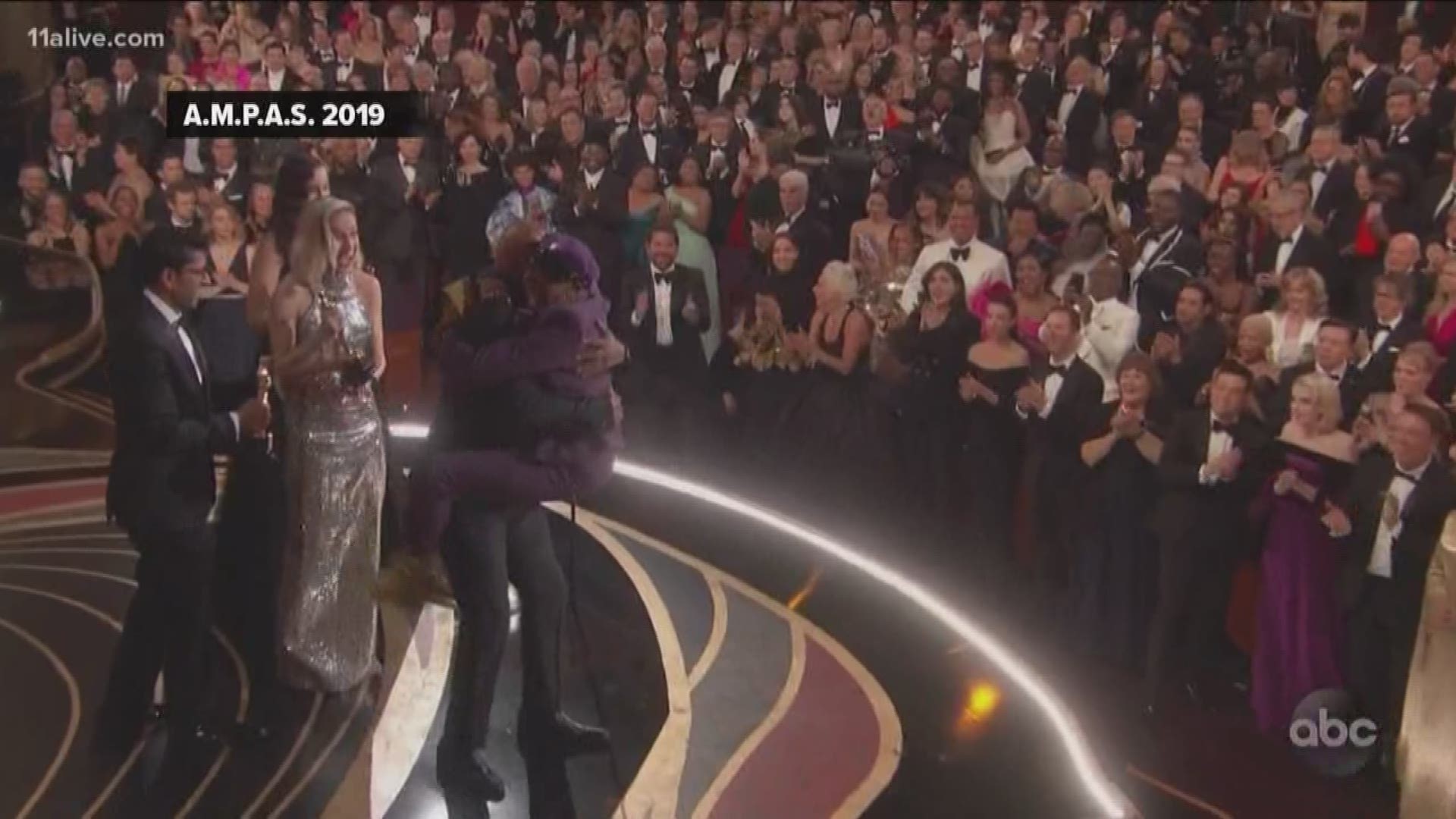 ATLANTA — Morehosue College will recognize one of its own when they honor Spike Lee with a lifetime-achievement award at its first film festival.

This will be the first year for the Atlanta HBCU's Human Rights Film Festival, hosted by the school in partnership with the Atlanta Metro Chamber and the Atlanta Film Society.

The college says the film festival will "offer a platform to independent filmmakers whose work promotes cultural understanding and exposes the injustices and inequalities that divide nations." Topics highlighted include race, poverty, gender identity, education, politics, the justice system and more.

Lee, who graduated from Morehouse in 1979, is known for his storytelling that centers around many of those tough topics, including classic films like "School Daze", "Do the Right Thing", and "Malcolm X." His 2018 film "BlacKkKlansman," a story about a black police officer who managed to infiltrate the Klan, won Lee the Oscar for Best Director.

The filmmaker has also been vocal in the political realm, most recently making headlines in Georgia after he called for a boycott of film productions in the state after Gov. Brian Kemp signed the controversial "heartbeat" abortion bill into law.

The college will bestow Lee with a lifetime achievement award for his body of work at the inaugural festival, honoring the alumnus' success as a documentary filmmaker and human rights activist with the “Spike Lee Award for Social Impact in Filmmaking.” The award that bears his name will then be presented annually to artists who similarly use their craft to champion social justice issues.

Outside of the award for Lee, there will also be film screenings - including one of Lee's acclaimed “Do the Right Thing” on opening night - panel discussions, networking and workshops.

“Morehouse has a rich legacy of producing leaders who speak truth to power through their contributions in film and television,” explained Morehouse President Thomas. “The Human Rights Film Festival offers some of that Morehouse spotlight to new and established filmmakers who want to share their views on social issues through the art of film."

RELATED: Spike Lee and Samuel L. Jackson have 'Morehouse' moment on stage at the Oscars

The school said they've gotten entries from as far away as the Netherlands, Ghana, Belgium, Australia and from right here in the United States.

The festival is open to the public and will run from Thursday, Oct. 10 to Saturday, Oct. 12 on the school's campus.