Diddy is on the search again to find the next R&B supergroup. 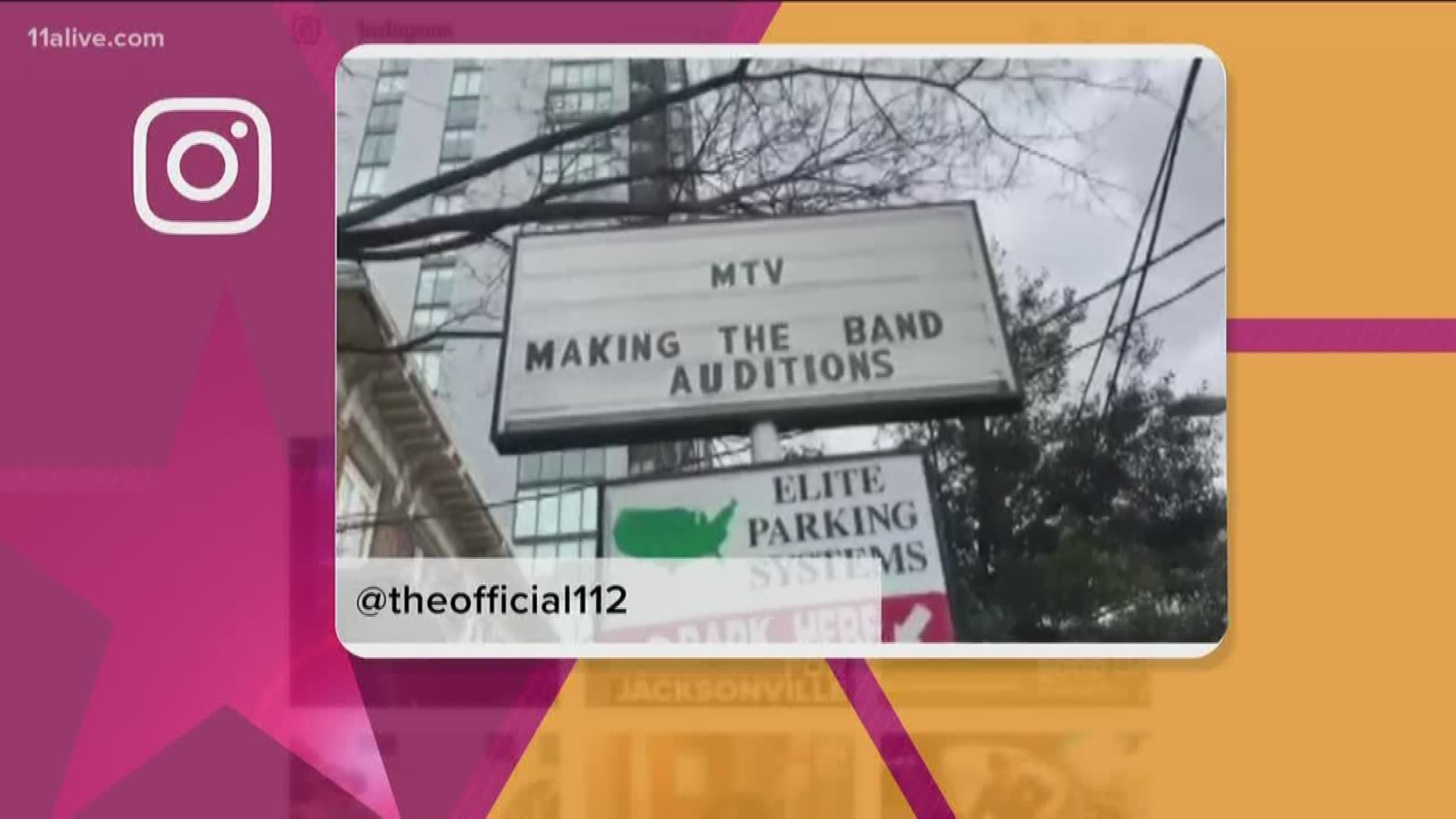 ATLANTA — P Diddy is back with a second round of his hit show making the band and here's a quick recap from over the weekend.

The mogul is on the search again to find the next R&B supergroup.

"Invitation Only" callbacks were held on Saturday at the same spot. Good luck to everyone who auditioned!

Members from Bad Boy’s 112 shared video of the excitement on Instagram.

Fans came out to sing their hearts out to judges the band and even Quality Control music honchos Pierre "Pee" Thomas And Kevin "Coach K" Lee.

The auditions were filmed so there's not much behind the scenes video to show you, but we can't wait to see who makes it to the next round.

Prior to Diddy’s run on the hit reality show, music mogul Lou Pearlman, who discovered boy bands like *NSYNC and Backstreet Boys, held his own search to create O-Town.

The band successfully went on to create music and build a fan base that’s still active.

“Making The Band is back and ready to usher in a new era of young, successful stars. Diddy is searching for multi-talented performers who can sing, dance and rap. If you think you’ve got what it takes to impress the hardest working man in show business, submit your best material now,” MTV wrote in a statement.

If you would like to apply, check out the eligibility requirements here.