After the first round of protests supporting the Black Lives Matter movement, Maisie wanted to find a way to support Black-owned businesses that were damaged. 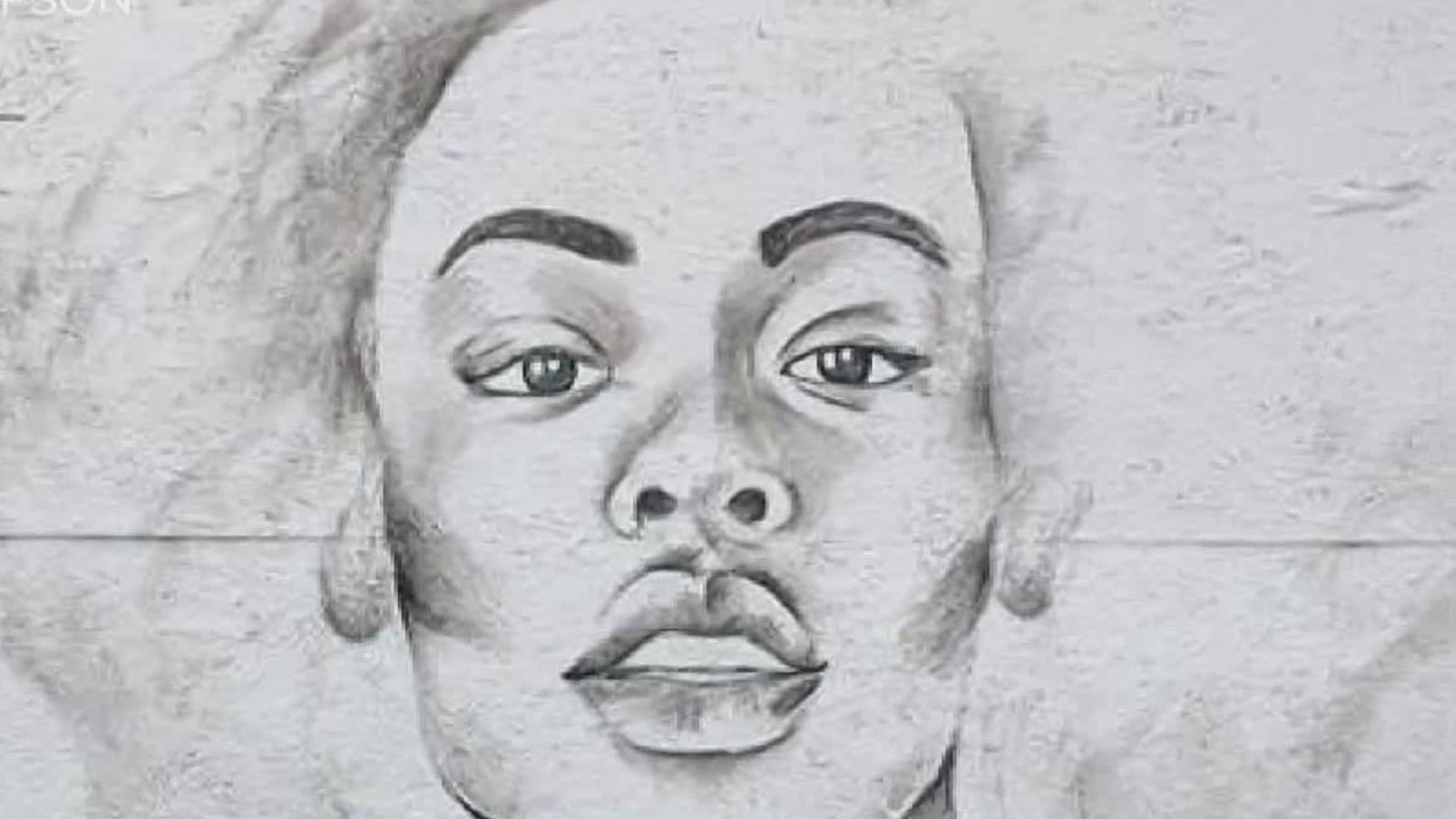 ATLANTA — In all the uncertainty of the world lately, we still want to see the good happening in our community.

That's why we're still asking you to send the love, like Maisie Thompson, a local portrait artist.

After the first round of protests supporting the Black Lives Matter movement, Maisie wanted to find a way to support Black-owned businesses that were damaged.

So, she reached out to 11Alive, asking for the names of such businesses. Using her skills as an artist, Maisie offered to "decorate" the board covering broken windows with an inspiring mural.

Her first completed masterpiece is at Wilbourn Sisters Designs on Peachtree Street. For the inspiration of the mural, she looked for a particular look in a woman's face.

She told 11Alive that she feels it represented the generation making the movement right now -- looking directly at you forces you to confront her -- but it's not confrontational.

Masie says she’s planning on adding to this mural -- and continuing at other businesses too!

11Alive's Maria Martin shared photos of another art installation supporting Black Lives Matter on Atlanta's beltline. The artist painted yellow text mirroring the roadways that have been created in other cities supporting the protest.

WHO chief warns world leaders not to 'politicize' pandemic