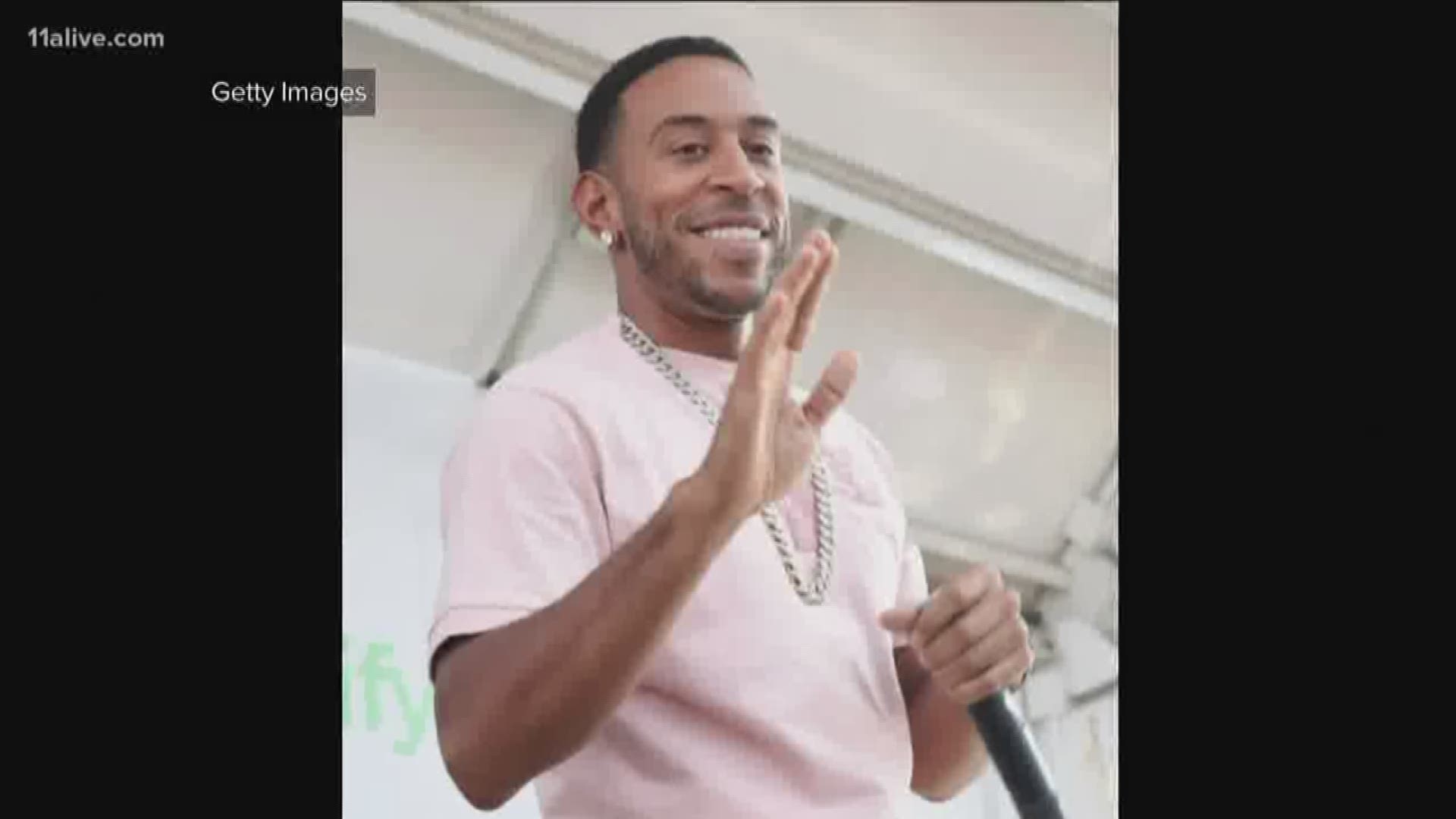 ATLANTA -- A woman in a grocery check-out line in Atlanta received an act of kindness from a shopper she didn't know. That shopper turned out to be rapper and actor Ludacris.

Therra Jaramillo said times have been hard since her husband, John, died of brain cancer.

She said she was down to almost nothing in her kitchen, for her or her rescue animals.

"I was making rice and vegetables for me and the dogs," she said.

Then her water heater broke down and needed replacing. And one of her client's--she is a freelance writer--was late sending her a check for a job she'd done.

She was down to almost nothing in her checking account.

A friend gave her a gift card to Whole Foods.

On Monday, Jaramillo went grocery shopping. But when she was in the checkout line, she realized she didn't have enough on the gift card to pay for all of the groceries.

The shopper just ahead of her told the cashier he would pay.

Jaramillo spoke up, not sure what she'd just heard him say.

Tears filled Jaramillo's eyes right there at check-out, not recognizing through her tears, at first, who the man--who told her that his name was Chris--really was.

"I kept looking at him, and thinking, this man is an angel."

Once he left, the cashier spoke up.

"And she goes, you know that's a famous rapper, you know, that's Ludacris. And I went, 'What! What!' and I screamed."

It was Chris "Ludacris" Bridges: Atlanta's own mega-star performer and rapper and business mogul.

The reaction, Jaramillo says, is that people are realizing her encounter at the checkout line was more than just about a famous star buying her some groceries.

"They see a light in a world that for a lot of people... has gone dark.... He gave me a gift that is not perishable.... Just like that, I thought how powerful kindness really is. And how life-changing unexpected kindness is. Everybody can do something. Kindness is one of the most powerful currencies in the world, in that the more you spend it, the richer you get."

Therra knows from the news that bad things can happen in an instant.

"But good things can happen in an instant, too... you can make that happen."