Fans are invited to join the group for the launch of Nappy Goat, a strawberry-banana milkshake IPA, and participate in the show’s taping! 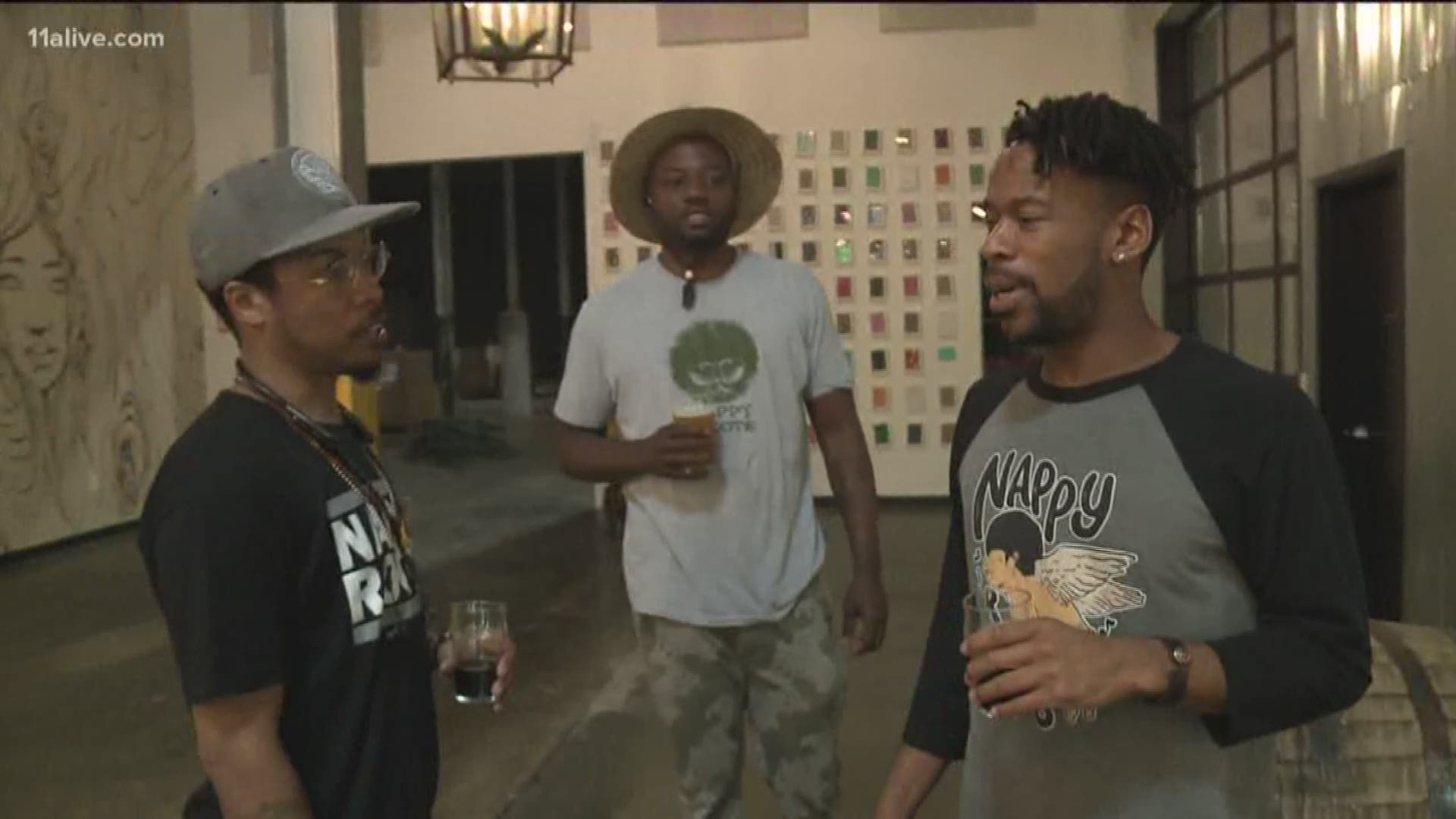 ATLANTA — Nappy Roots is celebrating the launch of their 10th beer by beginning the filming of their docu-style reality-based television show, "40Akerz & a Brew."

The show will be full of humor, mixed with entrepreneurship, conversation and innovation. Playfully named after one of the band’s albums, the show is being produced by Playa Azul Media (PAM) Studios.

Fans are invited to join the group for the launch of Nappy Goat, a strawberry-banana milkshake IPA, and participate in the show’s taping at 6:30 p.m. at Scofflaw Brewing Company (1738 MacArthur Blvd NW Thursday night.

"40Akerz & a Brew is great way to showcase the excitement of evolving into new beginnings, even for musicians with a cult following,” said Maria Guerra-Stoll of PAM Studios. “These guys also have an important message to share about the fact that anything can be discussed with anyone over a beer. In today’s environment, that is refreshing attitude.”

After more than 20 years in the public eye, GRAMMY-nominated Nappy Roots has added to their repertoire by expanding beyond music into projects that include craft beer and television production with "40Akerz & a Brew." The alternative Southern rap group has been nominated for two GRAMMY Awards, and is best known for hit singles such as Good Day, Po Folks and Awnaw.

The show will follow Nappy Roots as they visit craft breweries around the country that they happen upon while on tour. At the same time, the group will be developing their own line of craft beers. The band began experimenting in their home brewery, Atlantucky, which fermented their passion for micro brewing. Since 2017, the group has introduced 10 craft beers across the country.

“It’s unusual for a hip-hop group to pursue opportunities in the craft beer business, but it’s our passion and a great way for our followers to more deeply connect with the Nappy Roots brand,” said Fish Scales, Nappy Roots co-founder. “We’ve been developing taste profiles at our own micro brew and are pumped to share our latest creation as part of the reality television show.”

Led by Maria Guerra-Stoll, PAM Studios is a Latina-owned studio and media company founded in Atlanta. The company provides opportunities for women, Latinos, and other minority groups to succeed in the film and television industry, while ensuring their authentic stories are shared.

Tributes pour in for T.I's birthday