The winner was announced Tuesday night. 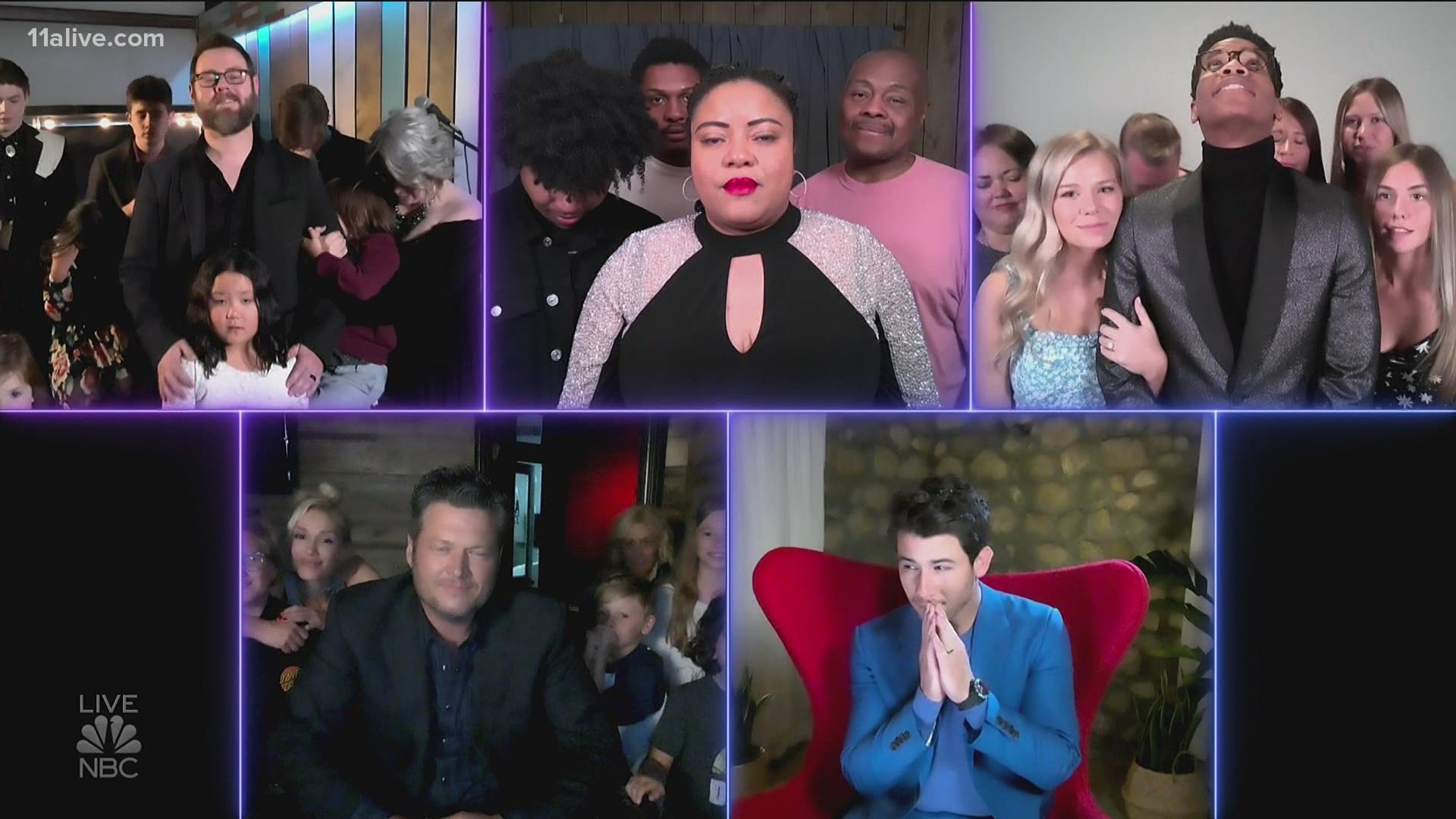 NBC's "The Voice" puts the wrap on its season tonight. The five finalists will find out which one is crowned champion after their performances last night.

So, if the pressure of finale weren't enough, Cammwess added to it singing a Prince classic.

The five finalists also performed original tunes, for Roswell, Georgia resident Toneisha Harris, it was one dedicated to her son's triumph over leukemia.

“That is, whoa. That's really amazing. it's a surreal moment that I wasn't sure I'd ever get,” the Team Blake songstress said.

The night marked the culmination of a journey for Micah Iverson one bolstered by the support of his coach, Kelly Clarkson.

“She actually encourages me to the point where I'm like maybe it's not just me who wants this, maybe other people want this too,” Iverson, a bartender in Atlanta said. 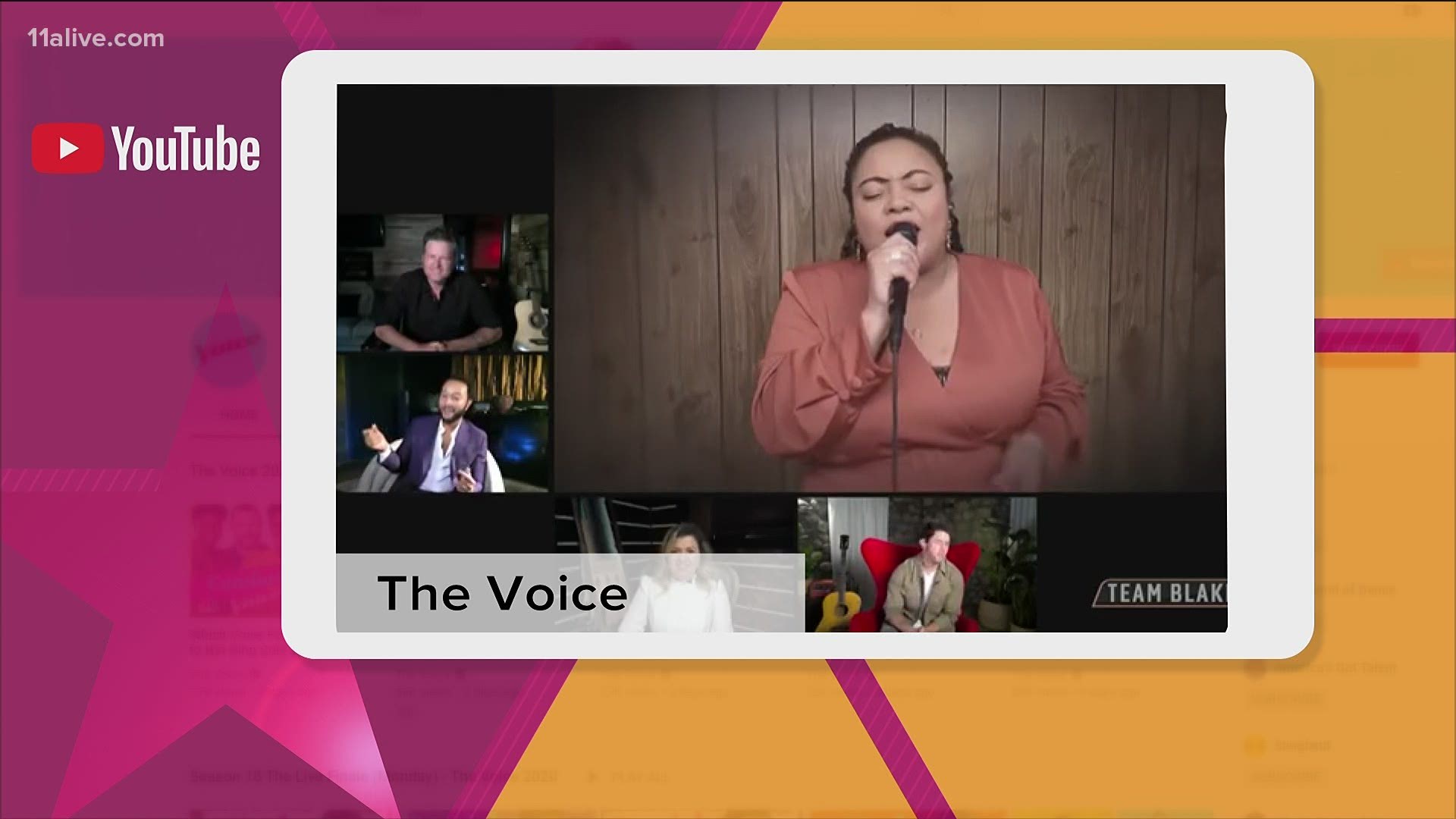 The honor of finishing the night went to Thunderstorm Artis, putting his own spin on a heartfelt standard.

“When I heard I was the closing act, I was like oh, okay ... somebody likes it! What a wonderful world is such a beautiful song,” Artis, who is repping Team Nick said.

The beauty of the finale for Todd Tilghman is feeling like a winner. America's vote might confirm it for him.

“Forget me. My family. We might, we may end up y'all better pray that the people that own all this equipment have good insurance. It may come down,” the Team Blake contender said.

The celebration for someone is just hours away. There's an hour-long recap show tonight at 8 p.m. EST, followed by the two-hour finale at 9 p.m. EST.

Included in that show will be performances by The Jonas Brothers, Bon Jovi and Lady Antebellum, as well as the four coaches, including a duet between Gwen Stefani and Blake Shelton. 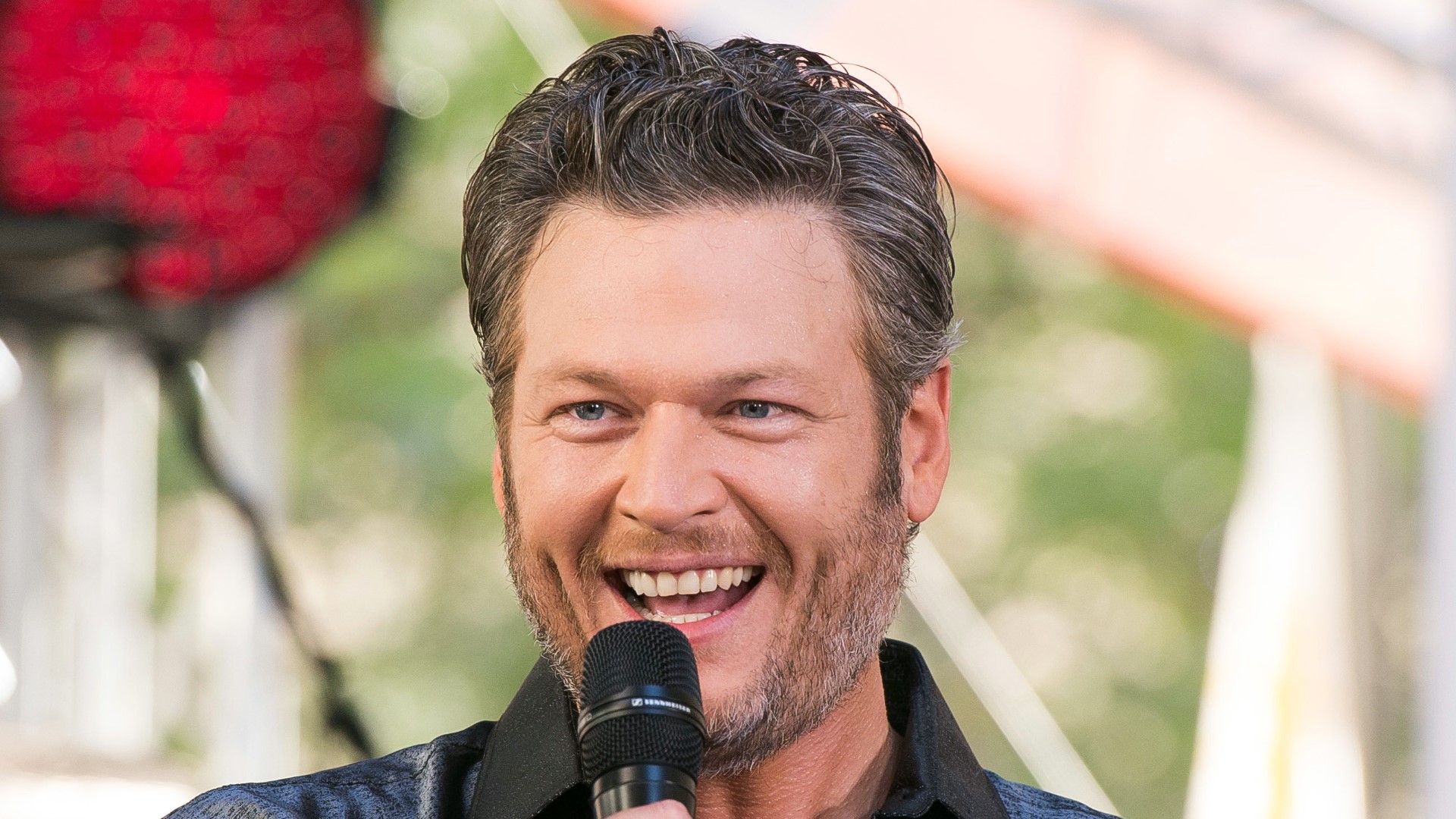 MORE FROM THE VOICE

Artists from Georgia are in the finals tonight on 'The Voice'

Georgia performers win battle round on ‘The Voice’

PHOTOS | Douglasville teen performs during blind audition on The Voice