Neil Armstrong’s sons remember him ahead of Apollo 11 anniversary 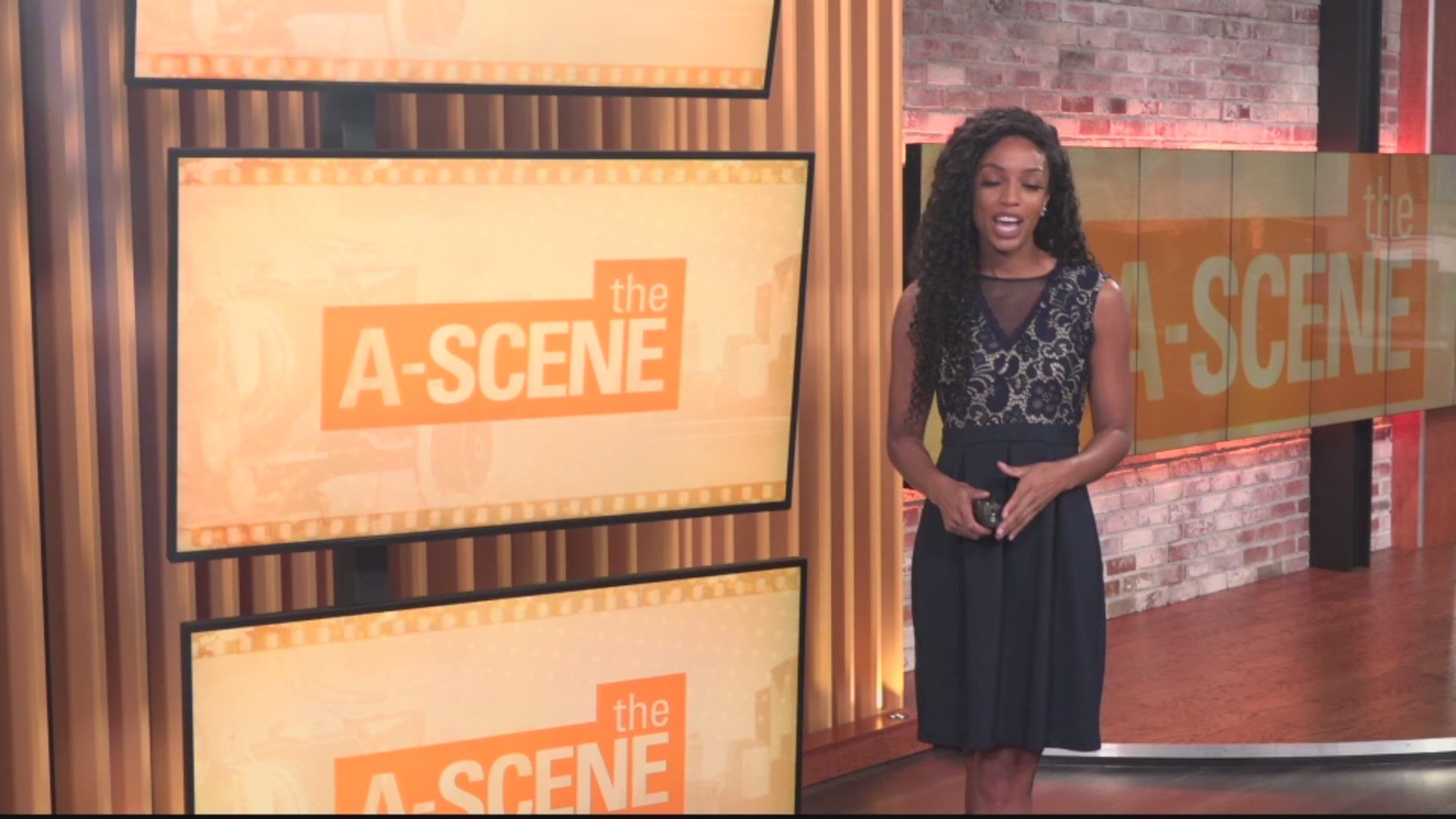 You might think we don't have anything to do with the moon landing anniversary here in Atlanta, but that’s not the case.

The A-Scene’s Francesca Amiker recently had the opportunity to talk with Neil Armstrong’s two sons about the movie “First Man”.

hey tell us just how personal the movie was to them.

"The thing that was the most important thing to him would be the accuracy.  If you got the wrong capsule with the wrong mission.  Or the wrong wheels on the wrong airplane.  He wasn't having any of that," Mark Armstrong said.

And to make this movie feel fresh and knew. Film makers decided to really focus in on Armstrong’s life.  The personal struggles he faced while trying to get to the moon.

"And it was the personal stuff that amazed me.  Stuff that I didn't know anything about,” Ricky Armstrong said.

Few of us knew that Neil Armstrong lost his daughter to a brain tumor.  He lost close friends on missions. His home burned to the ground.  And he even nearly died several times while on missions and training.

Buzz Aldrin, who was with Armstrong on the moon, recently told the Washington Post that for years afterwards he suffered from mental health issues.

"It's an incredible personal story at its heart," Mark Armstrong said.

But through it all, the Armstrong’s managed to keep a happy family home for their two sons Mark and Ricky.

And they really appreciated the deeply personal story about their father's life.

"The more that we spent time with them from the beginning.  The more we felt like the accuracy was important in telling the story.  What they were trying to tell was one that we could support.  And that just made us want to get more.

“First Man” was shot right here in Atlanta at Tyler Perry Studios and up in Roswell -making sure that Atlanta stays a part of the story.

Details were critical to extra work on 'First Man'