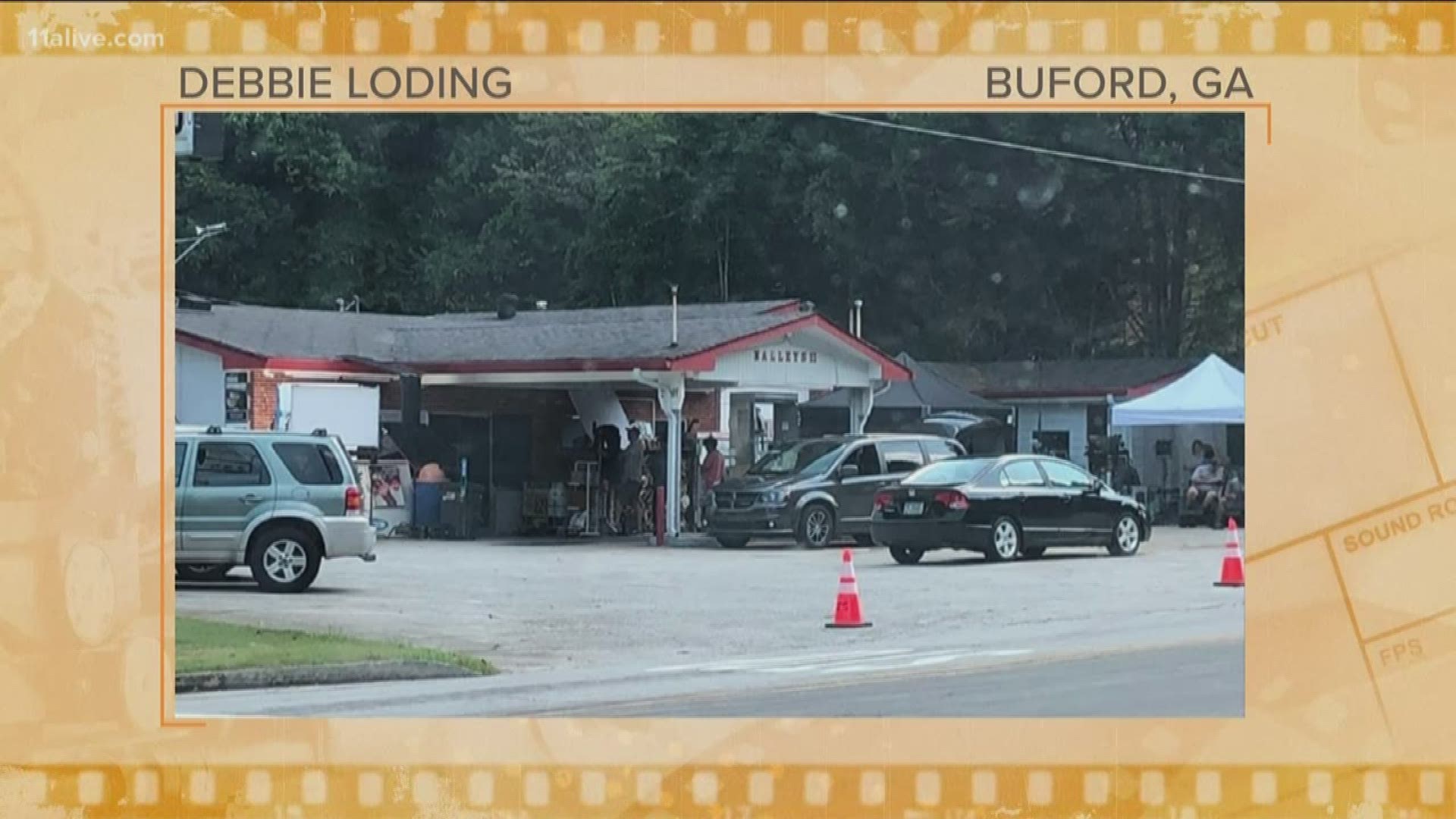 ATLANTA — The hit Netflix drama “Ozark” is officially coming back to our screens this spring.

Netflix reports the third season picks up with the crew doubling down on risky decisions “to expand their empire in the next chapter of the thrilling crime drama series.”

How to get tickets to 'The Titan Games' in Atlanta

Woman says rapper Trouble yanked her out of car by hair, chipped her tooth