It’s beginning to look a lot like a 1980s summer as Netflix has officially released the first look at the highly anticipated trailer for the third season of the hit TV show “Stranger Things”. 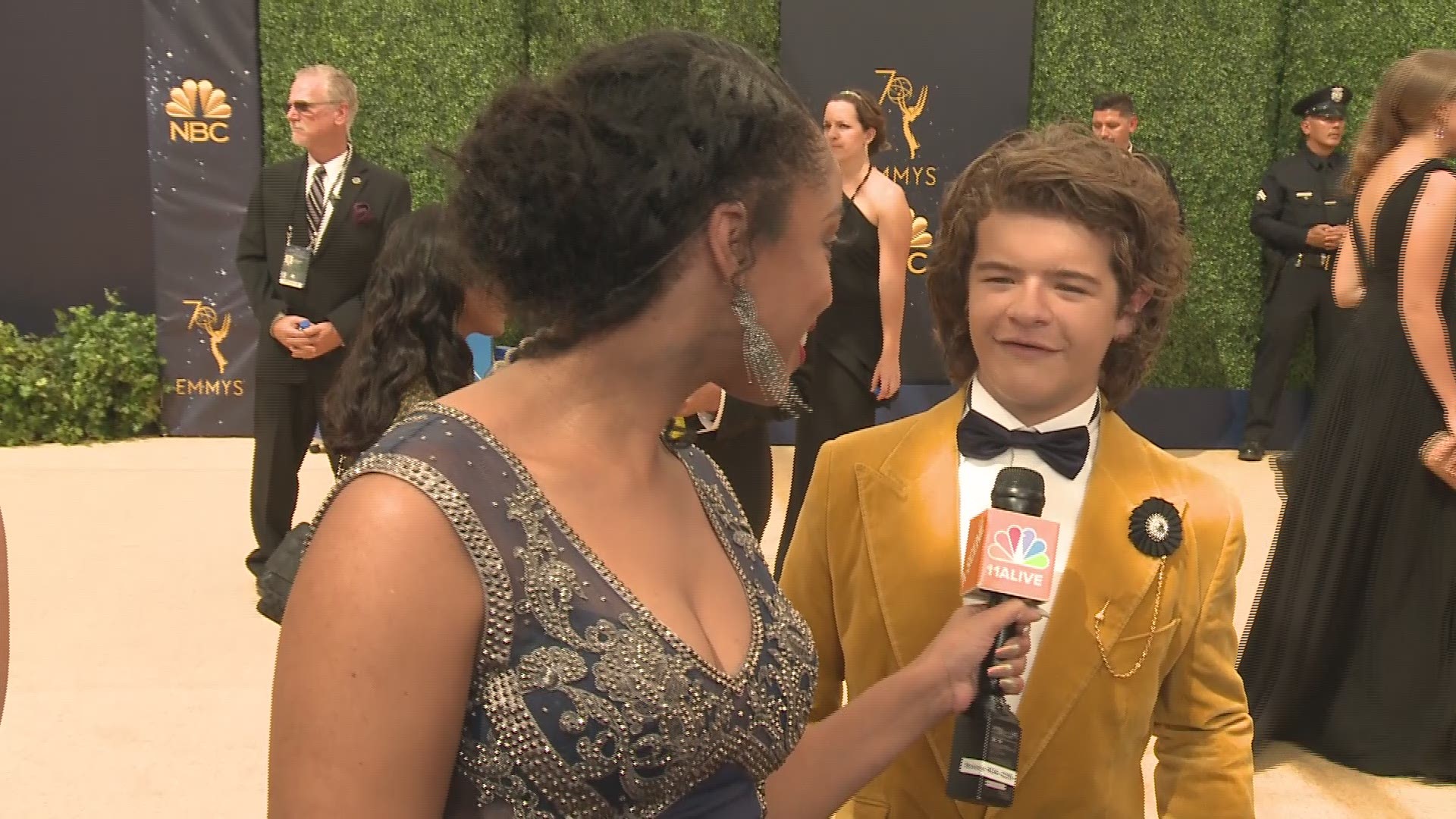 ATLANTA — It’s beginning to look a lot like a 1980s summer! Netflix has officially released the first look at the highly anticipated trailer for the third season of the hit TV show “Stranger Things”.

Set to premiere July 4, "Stranger Things” season 3 picks up in the fictional town of Hawkins, Indiana.

Eleven, Mike, Lucas, and the rest of the small town crew are back to throw a surprise birthday party for Dustin played by Gaten Matarazzo.

The fun backfires when Dustin sprays his friends with bug spray. It's great to see that the creepiness and youthful quirkiness is still present in the show.

But as characters evolve,the visible maturity of children becoming teenagers appears to be the theme this year. The new trailer shows that this season will showcase growing pains that comes from adolescence.

"We're not kids anymore," says Mike (Finn Wolfhard). "I mean what did you think, we're just gonna sit in my basement all day and play games for the rest of our lives?"

Watch the trailer below.

Filming for the third season of "Stranger Things" took place during summer 2018 in several parts of Georgia.

One location in particular has peaked the interest of fans.

Long before the days of purchasing items online at retailers like Amazon and eBay, malls across America were filled with shoppers who wanted to sample products and make their purchases in person.

Music fans sampled the latest hits at retailers like Record Bar and Tower Records, felt the fabrics of the newest clothes from stores like Belk and Davison’s, and there was always a retail outlet for every genre.

Hawkins, Indiana, the fictional town in “Stranger Things,” leaves viewers with a dose of those classic times from 1985 at The Starcourt Mall in the latest teaser released by Netflix.

“The Starcourt Mall will be one of the finest shopping facilities in America and beyond with options for the entire family. Including The Gap, Waldenbooks, Sam Goody, Claire's and more! Don't forget to cool off at Scoops Ahoy Ice Cream shop. Starcourt Mall has it all,” Netflix announced in a supersonic-filled clip paying tribute to ‘80s television commercials.

“I think the accuracy of the mall is awesome. No really, I think its really great. I know I wasn’t from that time, but whenever people set who grew up in that era are walking on set notice how real everything looks like the food court is hilarious. Just everything is awesome. The clothes…oh my goodness,” Matarazzo said.

Fans are already flocking through the comments of the YouTube clip trying to piece together what this means for the show’s infamous Upside Down.