The film was shot throughout parts of Georgia starting in May 2019 with Atlanta standing in for the film's actual set location of Chicago. 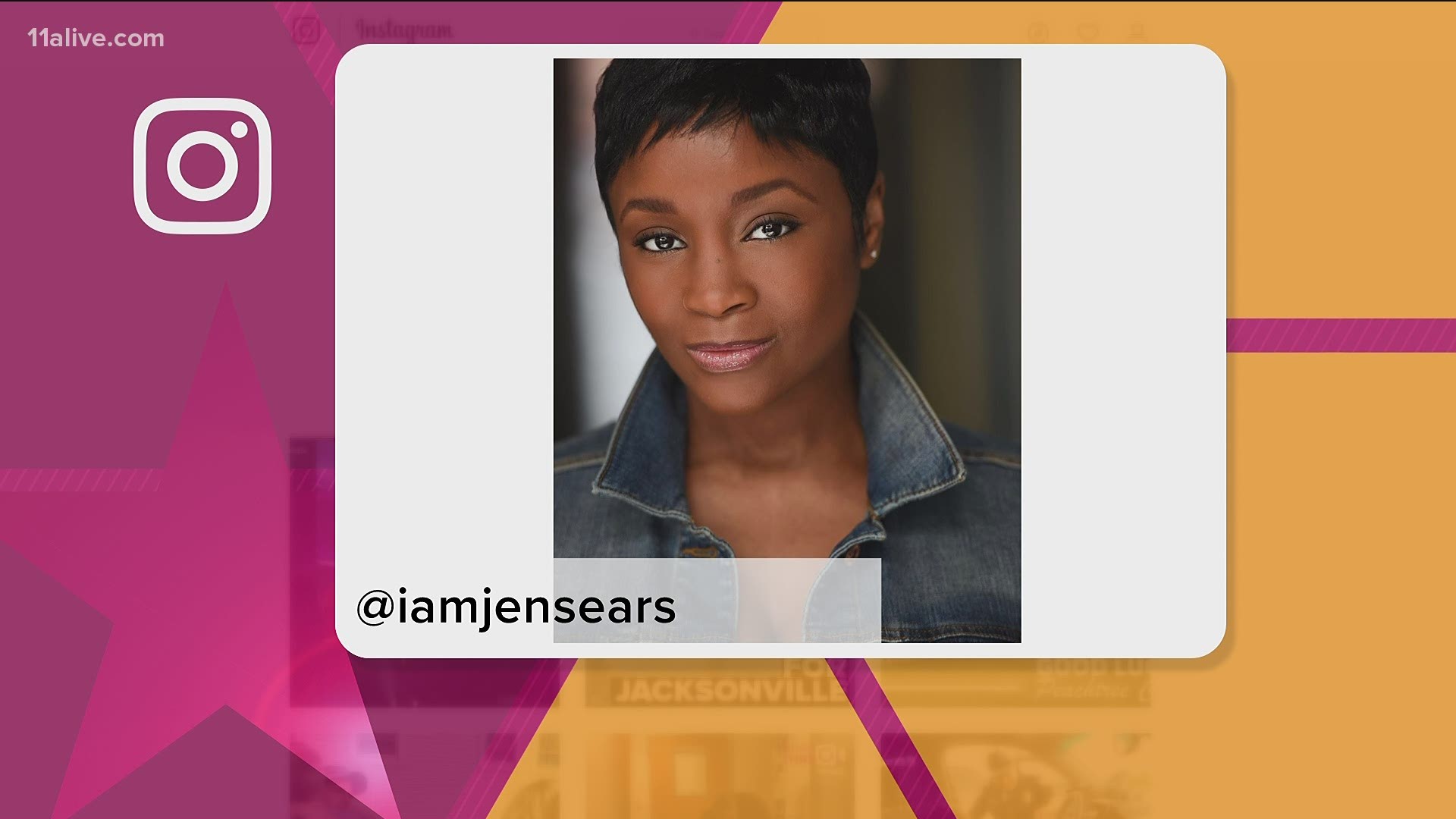 ATLANTA — Netflix has released some of the first images of “Holidate,” an upcoming movie starring Emma Roberts and Luke Bracey.

In “Holidate,” Roberts appears as Sloane who avoids the holidays every year because she’s single. It’s a familiar circumstance for Jackson, played by Bracey.

The two strangers meet and make a pact to be each other’s “holidate” for the upcoming festivities, and without any romantic interest in the other, they somehow make the perfect comedic team.

The film was shot throughout parts of Georgia starting in May 2019 with Atlanta standing in for the city of Chicago.

The entire cast first gathered together for a table read of the screenplay three days before filming began.

A rep for Netflix says crews filmed a year’s worth of holidays in the span of only 34 days.

In June of 2019, Christmas came a little bit early to the Gwinnett Place Mall, as many stores were dressed in holiday season decor for the film.

Scenes for "Holidate," which is directed by John Whitesell, were filmed inside the metro Atlanta shopping center. Outside, signs reading “HD” and “Extras HD” circulated along Ring Road NW.

Along with several studio lights, signs were also sprinkled across the mall calling for the attention of customers that filming is taking place. It said that by entering, customers would agree to various forms of being recorded.

The food court area of the mall was also closed off to the public. A sign before approaching the closed-off area warning "no photos or videos" was strictly enforced. Only customers for the beauty department store were able to approach.

In July 2018, the Netflix series "Stranger Things" shot their third season at the shopping mall and retrofitted the food court area to match the mid-1980s era.