Ozark is set in Missouri but has filmed mostly in Georgia since its first season. 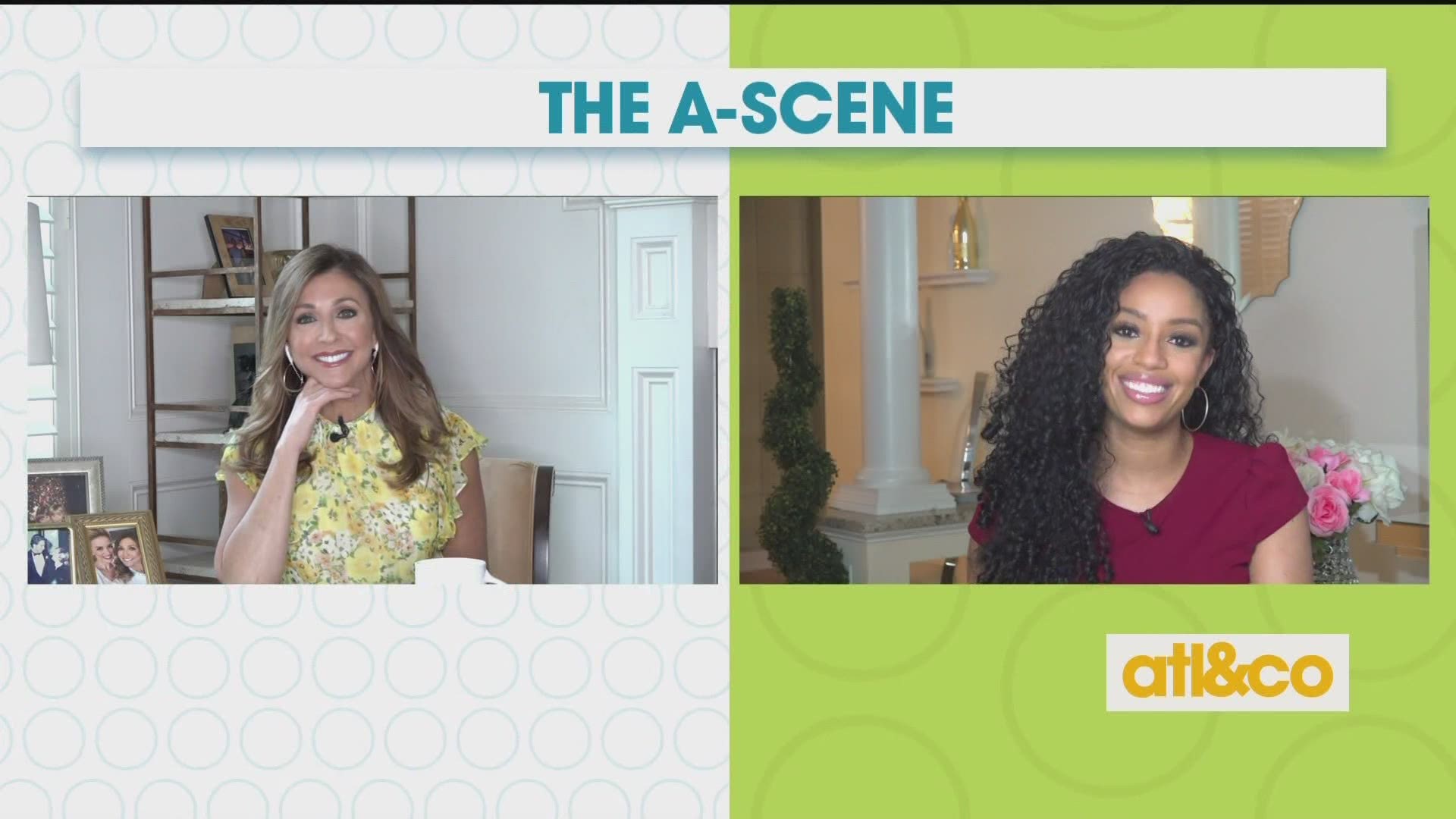 ATLANTA — Producers of the hit Netflix original series is gearing up to film scenes for its final season in Atlanta.

And from one of the latest film notices, the series will be officially return to the A, next month. Everything Georgia tweeted a photo of the advisory.

The production will impact traffic in the area, so check out the full notice here.

“Ozark” is set in Missouri but has filmed mostly in Georgia since its first season. Netflix reports the last season picked up with the crew doubling down on risky decisions “to expand their empire in the next chapter of the thrilling crime drama series.”

In July, A-Scene insider Christy Benton grabbed a photo of Marty Byrde’s van in Stone Mountain. The Honda Odyssey was seen in the process of being towed with several splatters of dirt on the side of the minivan. Marty, played by Jason Bateman, drives the vehicle.