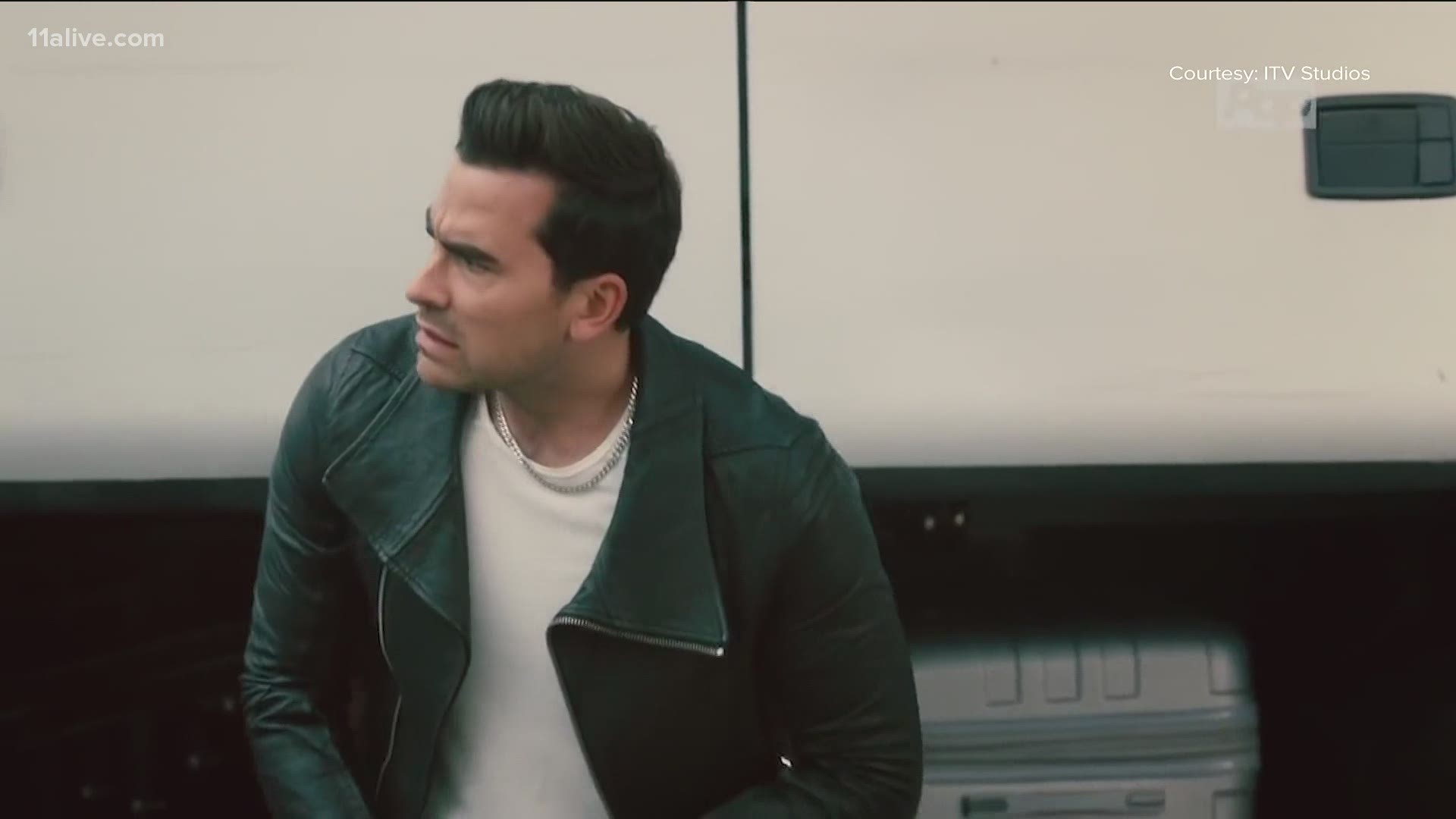 ATLANTA — Georgia is a top location for blockbuster films in the making, but what are consumers watching in the state? Well, according to a recent survey we know what locals are watching on Netflix.

A report done by High Speed Internet took a look at the most popular Netflix in each state. The show that Georgians watch the most is “Schitt’s Creek”.

To determine each state’s favorite Netflix show, High Speed Internet reportedly analyzed the most popular shows using Google Trends Data to discover which shows people in each region showed the most interest in 2020.

According to Staff Researcher Tim Tincher, the initial list of shows came from digital trends. To improve the results, the teamed gauged popularity in the ‘Arts & Entertainment’ category.

"Schitt's Creek" also made history for the most Emmy wins by a comedy series in a single season, winning the following awards:

The series follows the wealthy Rose family, who is forced to move to the fictionalized town of Schitt's Creek, in which Johnny (Eugene Levy) bought for his son, David (Dan Levy), as a previous birthday gift as a joke, after their business manager stole all of their money.

Last year, “When They See Us,” an award-winning series directed by Ava Duvernay was named most popular in the state.