Eleven were convicted after the state found “overwhelming” evidence of cheating on standardized tests at schools across Atlanta. 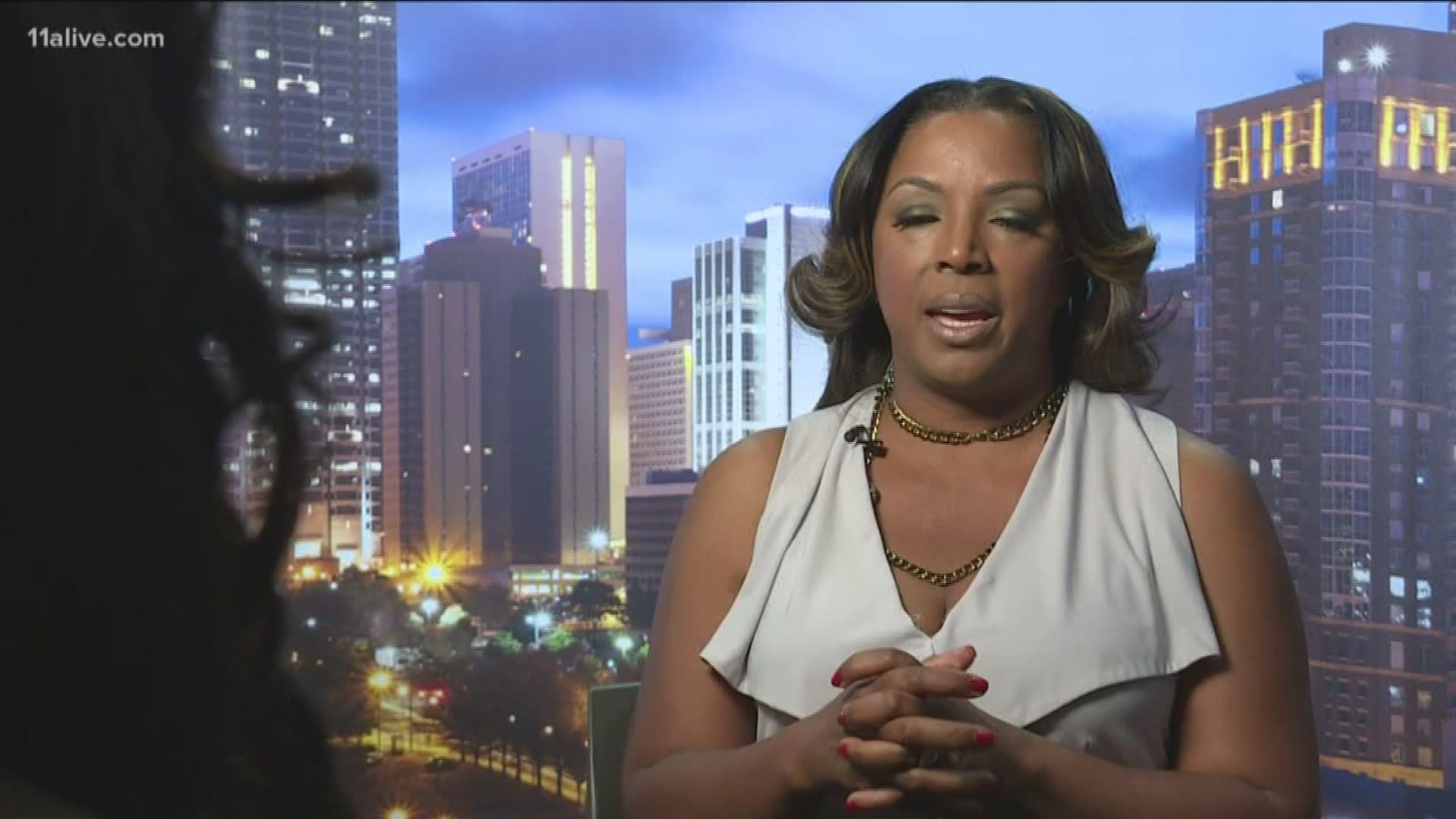 ATLANTA — A new documentary hopes to shed light on one of the most high-profile school cases in recent history – the Atlanta Public Schools cheating scandal.

“One Child Left Behind: The Untold Atlanta Cheating Scandal” follows the timeline of the scandal dating back to 2008, when a dozen schools posted high gains over the previous year’s standardized tests. In 2009, a state investigation uncovered “overwhelming” evidence of cheating at several schools. An investigation led by the former governor’s office uncovered widespread problems throughout the district that led to 35 criminal indictments – including the late Dr. Beverly Hall, the former superintendent of APS, who died of breast cancer.

After years of investigation, 11 people were convicted with racketeering – including school teachers, testing coordinators and other school officials. One of the people convicted, Shani Robinson, a former first grade teacher at Dunbar Elementary, wrote a book about her experience and maintains she was wrongfully accused.

"I'm still maintaining my innocence, and I have from the very beginning," she told 11Alive when her book was released earlier this year.

Many parents of children from schools embroiled in the scandal told 11Alive about the toll it took on the children who filled out the wrong answers on their tests. While some students stayed on track, others fell very far behind in their education.

Allison George, one of those students, was held back in the eighth grade – twice – after attending Humphries Elementary, where her fourth grade teacher was involved in grade-changing.

"I started crying because I thought it was me,” George said. "Those were my teachers. It ruined their lives and some of ours.”

Jodi Gomes, the producer behind “One Child Left Behind,” said the trial left her with too many questions that were hard to overlook – especially the racketeering charges – which include punishment equal to gang members.

Six of the 12 defendants who went to trial are featured in the film, with some new discoveries in the case, according to Gomes.

“Lots of smoking guns in this documentary that you didn’t see in the trial or the news or any other coverage,” Gomes said. “We got a lot of exclusives.”

Powerful and sometimes uncomfortable, Gomes said a lot of greater themes were revealed in the documentary that went far beyond the up-front facts.

“One Child Left Behind: The Untold Atlanta Cheating Scandal” is currently screening at film festivals nationwide. It has already won awards for Best Producer and Best Director.