Brian Brasher and Veigar Margeirsson are the genius musicians behind it. 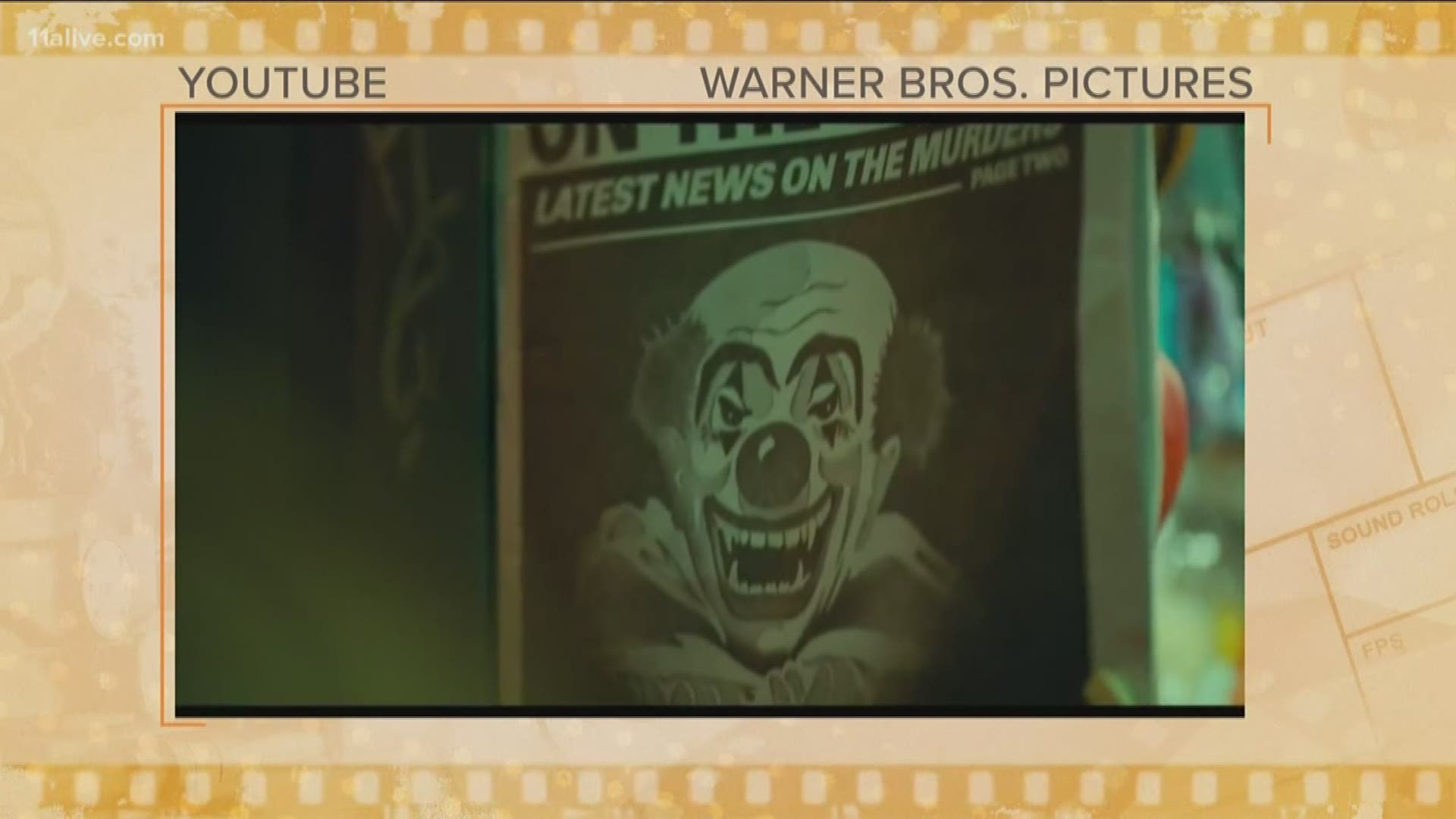 ATLANTA — The disturbing and chilling new trailer for the latest Joker film starring Joaquin Phoenix has a musical connection to Atlanta.

The custom track that you hear is a remake version of Frank Sinatra’s “Send in the Clowns,” was done by an Atlanta and Los Angeles company, Pitch Hammer Music.

Brian Brasher and Veigar Margeirsson are the genius musicians behind it.

Veigar scored several independent features, and films for Showtime and NBC Studios, and Brian cut his teeth in the music business as a founding member and Guitar Player for the multi-platinum selling recording artist CREED.