One Atlanta college student got the surprise of a lifetime this week. 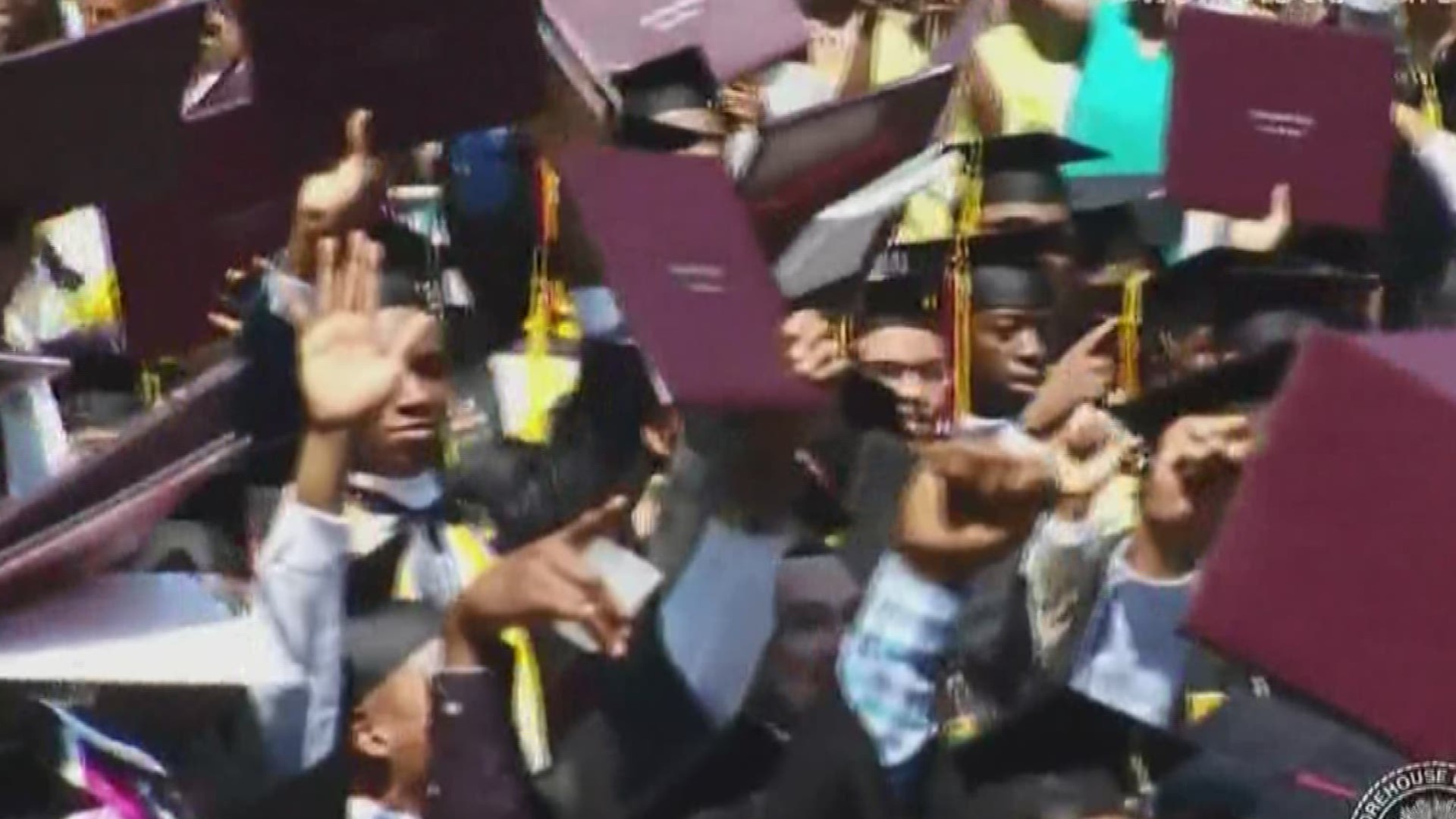 ATLANTA — One Atlanta college student got the surprise of a lifetime this week.

Jeydah Jenkins, a student at Clark Atlanta University, made an appearance Tuesday alongside several other HBCU students on the Nick Cannon Show, a new daytime talk show staring the multifaceted star himself as the host. Little did Jenkins know, she was in for an unexpected gift.

"You got real creative when there was some financial things going on in your world when it came to paying for food and books. What did you have to do?" Cannon asked Jenkins.

Jenkis, a first-generation college student, responded, saying she created her own business to help her make her way through her degree. Jenkins sells "authentic Dominican empanadas" using her late grandmother's recipe through Jeypanadas. An empanada is a baked or fried, savory turnover pastry.

"Every Thanksgiving and Christmas she would gather all the women in our family and she would teach us how to make empanadas and so, I decided that when I got to Clark Atlanta University I said, 'It's time to get to the bag,'" Jenkis told Cannon.

Cannon told the students he was "moved" by their stories, and announced he'd be gifting them something they will never forget.

"Our show has partnered with some of the biggest national scholarship providers, such as the Thurgood Marshall College Fund, to grant each of you a scholarship to cover your outstanding education loan balance," Cannon said.

The students hugged and burst into tears when they heard the news.

"You heard it right. Once you earn your college degree, we're wiping out you're personal student debt. Every single penny," he said.

Jenkins posted a video of the pivotal moment on her Instagram page.

"Such a life-changing experience that I'll never forget," she wrote.

Cannon, who is a Howard University grad, joined the group of young HBCU scholars in celebration amid the surprise as confetti rained down upon them in the studio.

"Wishing y'all all the best. Take it there. The future is yours," Cannon said.