‘Oh Really?’: Jermaine Dupri chokes up when Da Brat said she wished he was still with Janet Jackson

Songwriter Jermaine Dupri was surprised after rapper Da Brat said she wishes he was still with Janet Jackson. 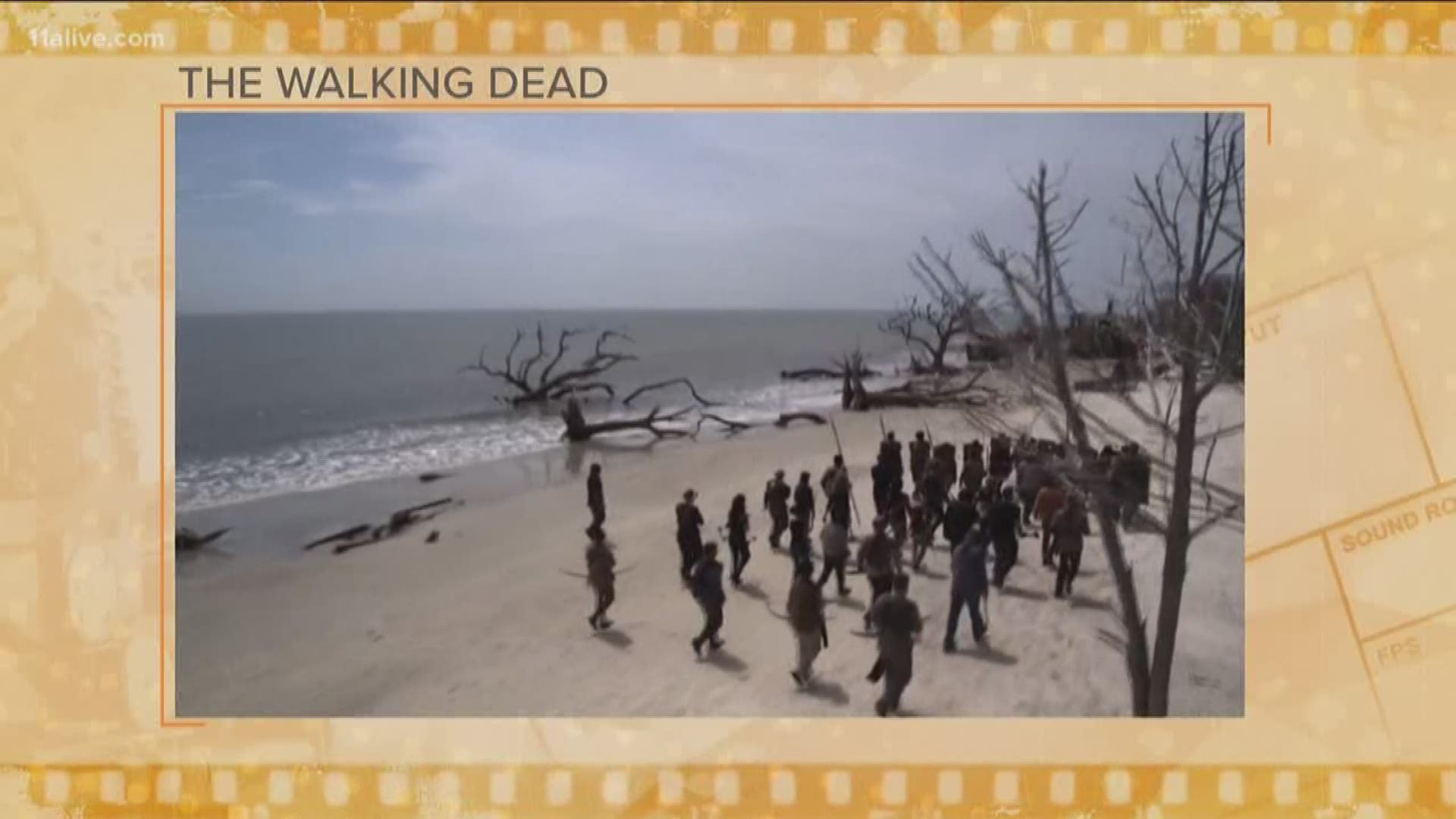 ATLANTA — Maybe they belong together?

Songwriter Jermaine Dupri was taken aback when rapper Da Brat, expressed wishes that he was dating Janet Jackson in the documentary, "Power, Influence & Hip-Hop: The Remarkable Rise of So So Def."

Dupri and Jackson were in a relationship for seven years and worked on songs like "Call on Me" and "Nothing."

Even though he did not confirm any plans, the "We Belong Together" songwriter said Da Brat "might give you some better insight," when asked about rekindling a relationship with Jackson.

The documentary available on WE tv gives viewers a behind-the-scenes look at Dupri's record label, So So Def Recordings. It has helped spark voices in the hip-hop genre, as seen with Bow Wow, Nelly and Snoop Dogg.

But surprisingly, he does not have any words of advice for hip-hop's latest star, Lil Nas X.

"He's in the right space. He knows what he's doing. I wouldn't bother him," Dupri said. "Somebody that made a record that big, he don't need no suggestions from me."

Dupri does comment, however, on the home-grown spirit that comes from Atlanta.

"I think we all energize the next person. You know what I mean? It's like, you know, Lil Nas X, he from Bankhead Courts. It's just the energy," Dupri said. "It's just always a thing. This whole city just feeds off each other."

The songwriter also teased interest in a follow-up production, this time with a different approach.

"If I was to do part two, it would be more like a documentary, and it would show the artists that's not on this part one, the people missing. And it would go more in-depth into the label," Dupri said.