The company says streams on its Apple music service determined the album and song of the year. 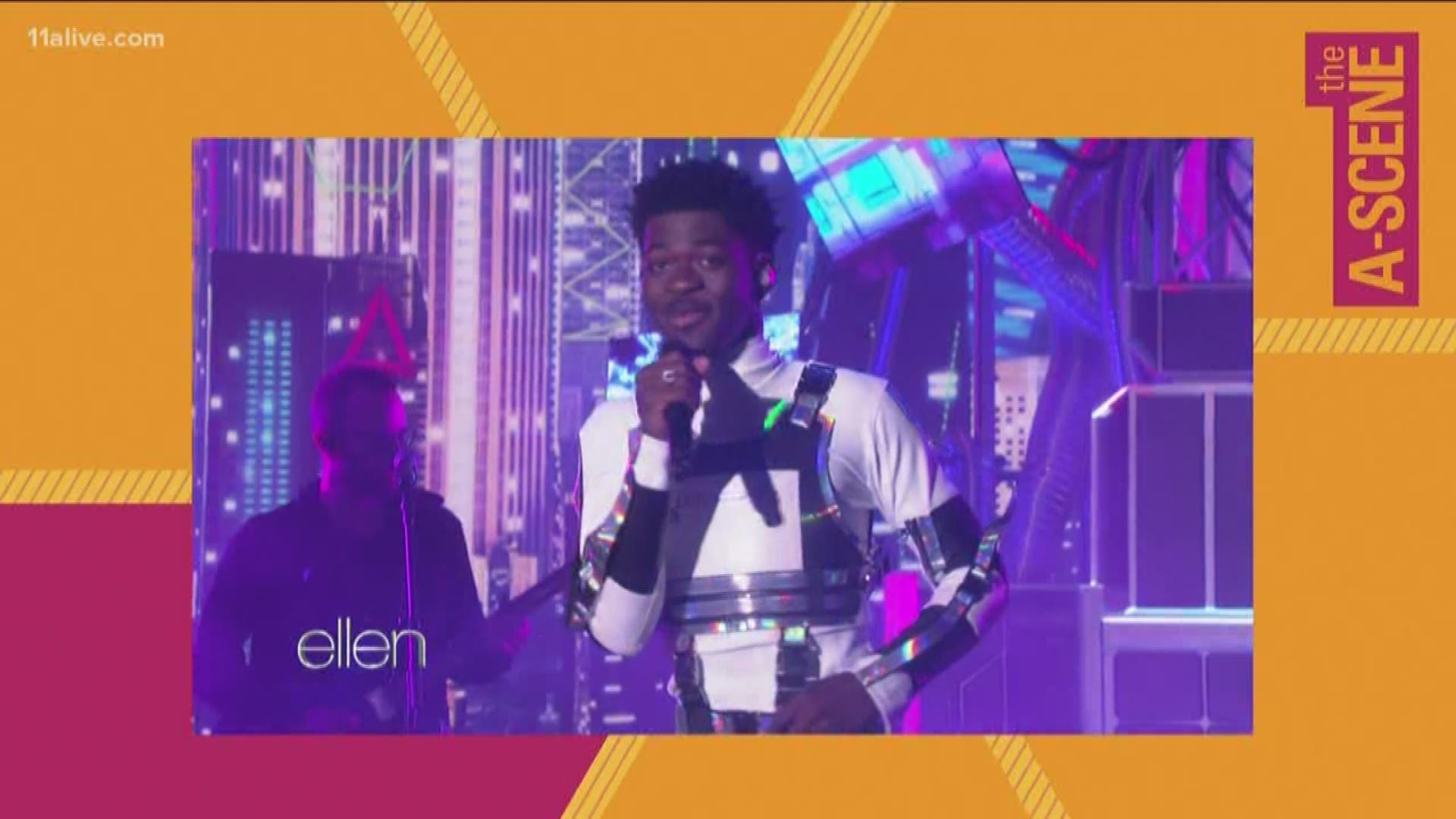 His hit "Old Town Road" is Apple's pick for Song of the Year.

The company says streams on its Apple music service determined this year's album and song of the year.

The song became a pop hit for various audiences, and broke Mariah Carey and Boyz II Men's record for the longest running No. 1 single on the Billboard Hot 100.

Billboard pulled it from the chart in March, when the magazine called it more of a rap song than a country song.

Lil Nas X, whose real name is Montero Lamar Hill, is a native of Lithia Springs, and worked locally at Zaxby's and Six Flags before he became a full-time musician.

Hill remains a proud Georgia resident, and attended Lithia Springs High School. He graduated back in 2017.