Actress Olivia Wilde, who appears in the film as AJC journalist Kathy Scruggs, is in the hot seat. 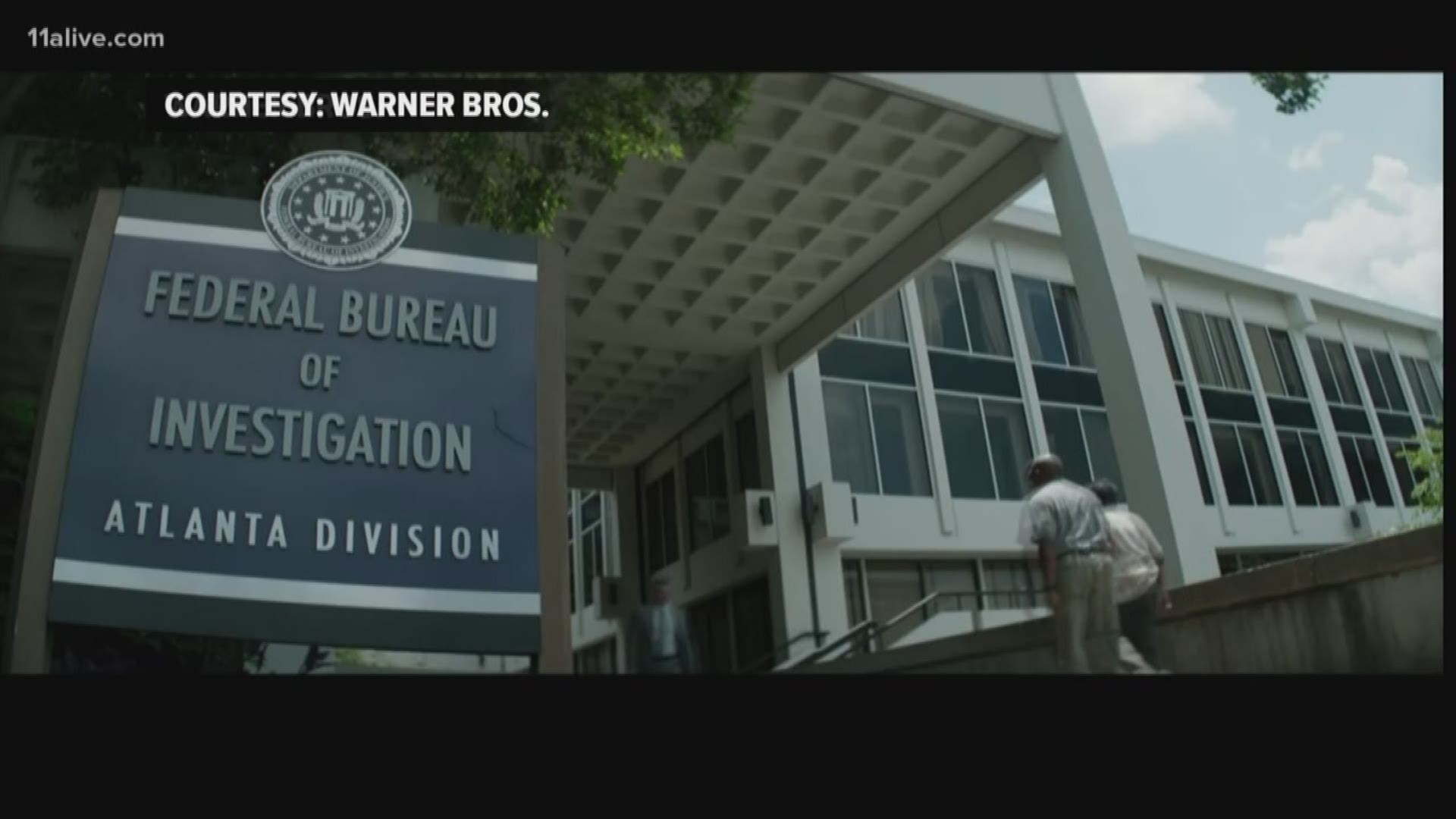 ATLANTA — “Richard Jewell” is one of this year’s highly anticipated movies.

The movie, due out December 13, will focus on the man wrongly accused of the 1996 Centennial Olympic Park bombing  – and the treatment he got from law enforcement and the news media.

Actress Olivia Wilde, who appears in the film as AJC journalist Kathy Scruggs,  is in the hot seat.

In the film, we learn Wilde’s character Kathy Scruggs offers to trade sex with FBI agent John Shaw for the name of their prime suspect, and while it's never shown, it's implied that they had relations.

In a recent interview with The Hollywood Reporter, Olivia argues that critics are sexualizing her character, and trying to de-credit Scruggs work as a journalist and feels it’s because Scruggs was a woman.

Wilde added that, while her character's portrayal was criticized almost immediately, male characters who behave similarly face no such criticism and that the double standard is sexist.

According to Daily Mail Online, one of Scruggs colleagues denied the claim about relations.

Earlier this summer, 11Alive spotted Wilde and her castmates and director Clint Eastwood behind the scenes while making the movie.

You can see how they performed when the film comes out on December 13.