Outkast's Big Boi honored by City of East Point with key to the city, proclamation 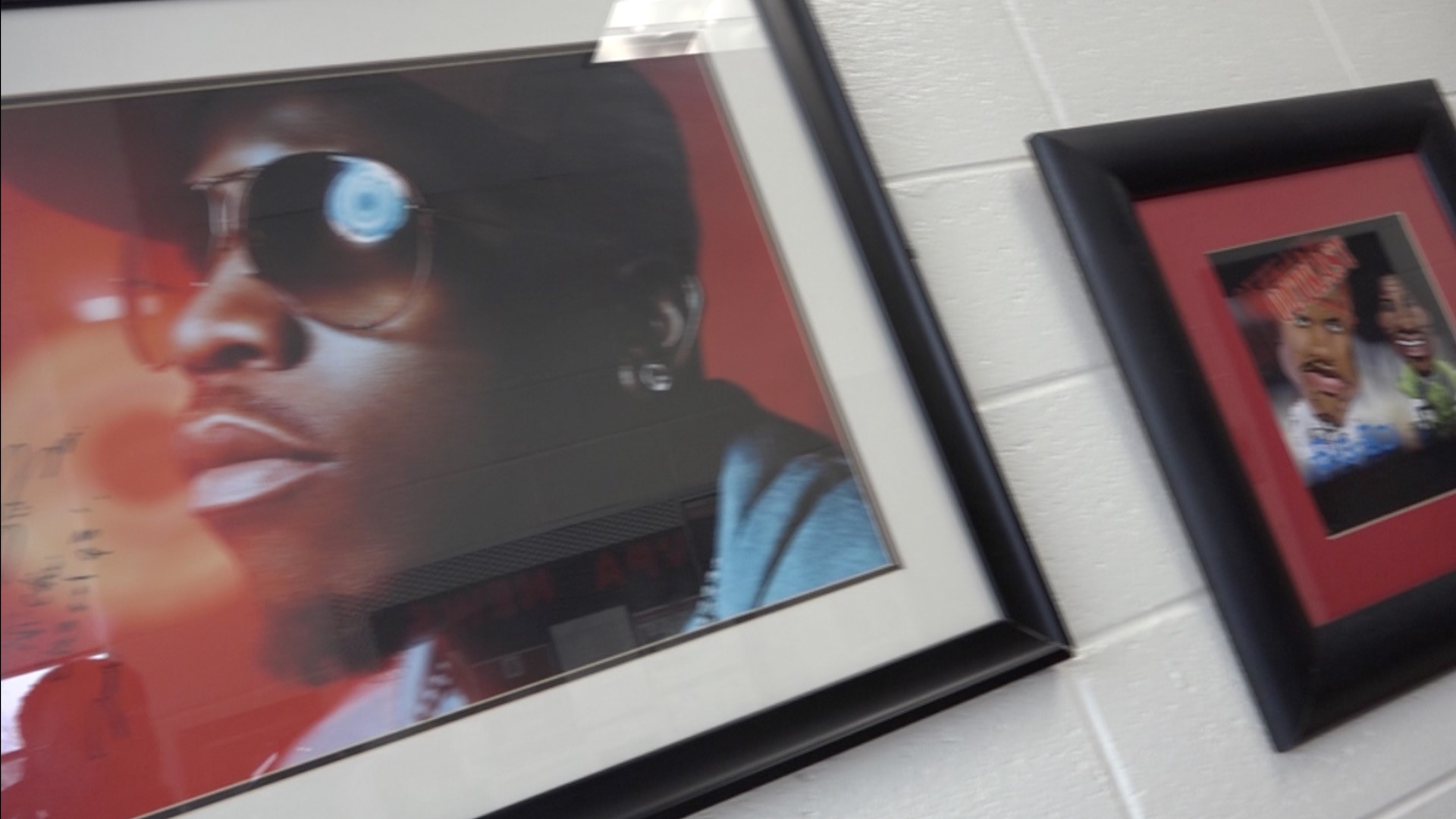 EAST POINT, Ga. — One of Atlanta’s very own was honored in celebration of Black History Month Wednesday night.

The honor comes from Big Boi’s “contributions to the music industry and elevation of the City of East Point,” according to a release.

This dynamic duo has blessed the musical charts with six studio albums. Patton has also worked with legendary artists such as Carlos Santana and Beyoncé.

Big Boi represented the City of Atlanta during the halftime show for Super Bowl LIII in Atlanta, Georgia.

In addition to his musical catalog, he also makes time to serve the community through his non-profit, the Big Kidz Foundation, which supports at-risk youth in Atlanta.

During the live stream presentation, the hitmaker received the Key to the City and a proclamation making Feb. 10, 2021 as Antwan “Big Boi” Patton Day in the City of East Point.

“It is an honor and a privilege to celebrate the legacy of Antwan “Big Boi” Patton here in the City of East Point,” Ingraham said in a release. “His musical contributions have made a lasting impact around the world and put a spotlight on the City of East Point. Big Boi’s success is not only a representation of Black History, but American History as well.”

This event was organized by the office of Ward A City Councilman Lance Robertson to recognize the contributions of African Americans who have been instrumental in the City of East Point for Black History Month.

“East Point is full of rich history,” Robertson said. “Coming out of 2020, we felt it was important to recognize a history maker who has influenced the world through their musical contributions, which has an East Point origin, and to inspire our youth of today to be their best.”