P-Valley was actually filmed throughout Georgia during the winter and spring of 2019 in areas like East Point. 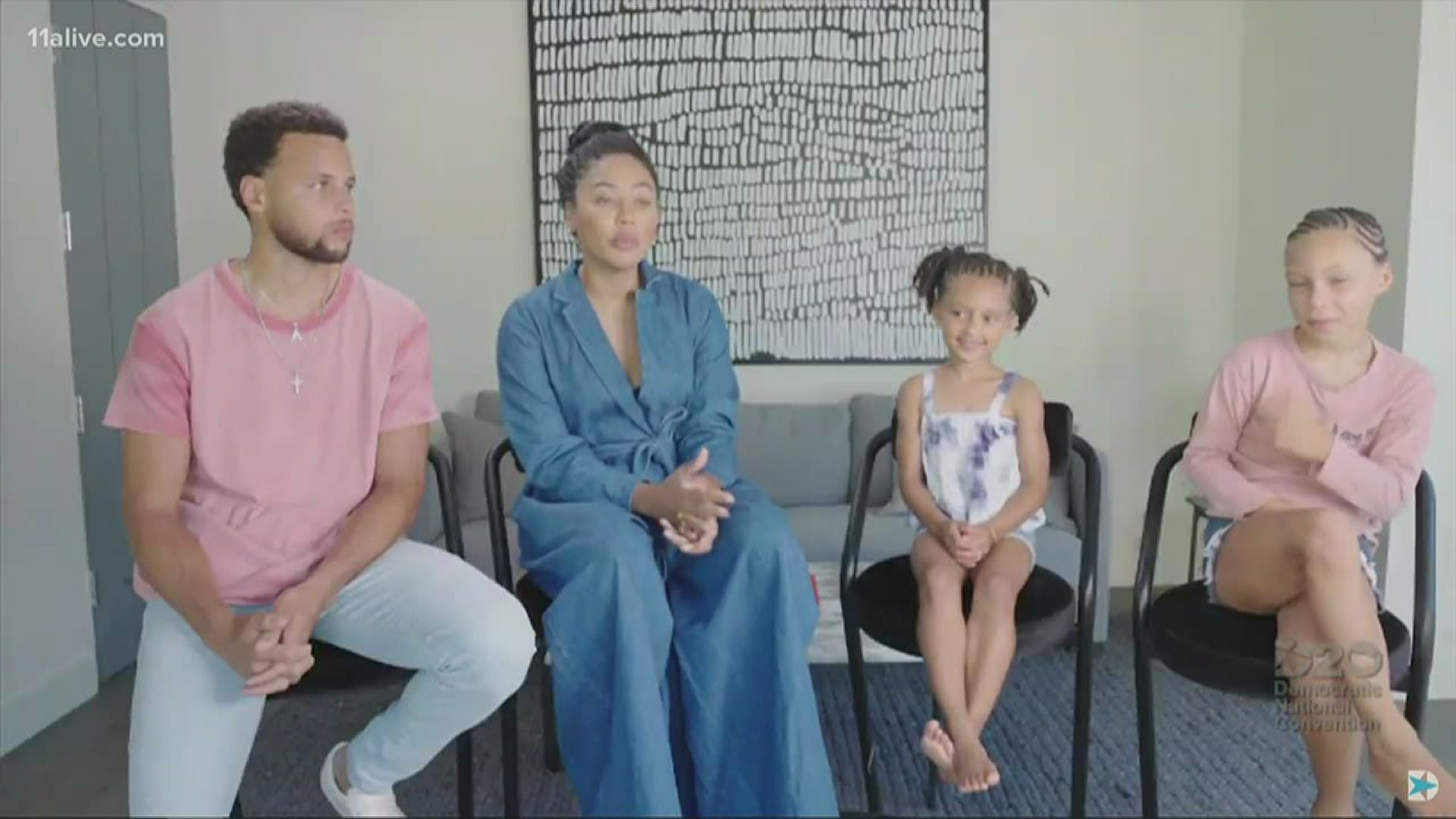 ATLANTA — One of this summer’s most talked-about series is P-Valley, a show based on a play by Katori Hall.

The one-hour show centers around a group of strip club dancers working in the Dirty Delta of Mississippi The show became a fast hit and landed a second season weeks after its premiere.

P-Valley was actually filmed throughout Georgia during the winter and spring of 2019, in areas like East Point.

Back when many producers and actors spoke out against Governor Kemp’s proposed Heartbeat Law, Hall offered to donate a portion of the revenue to fight for pro-choice causes.

It was a stand that set the tone for the series, which features the work of all-women directors, including Tasha Smith, Kimberly Pierce, and Sydney Freeland.

Another stand P-Valley has committed to is spotlighting stories that reflect the LGBTQ community.

On Thursday, the show screened an upcoming episode “Last Call for Alcohol” followed by a panel discussion at NewFest.

“Within the black southern community, to have that going on is really a big thing, and really a sense of movement,” Annan said.

Polk, who has written and produced stories about the LGBTQ community since the start of his career, said he is pleased with the show’s reception from critics and audiences.

“I feel very lucky to work on this show because it feels like a once in a career type of show. I tell Katori this all the time,” Polk said. “It’s changing the culture, and it’s rare when you can say that about a TV show.”

Check out the discussion in the player below.