Celebrities typically host lavish and exclusive events, but with Super Bowl 2019 on the horizon, many people will get into VIP-mode for the big game. 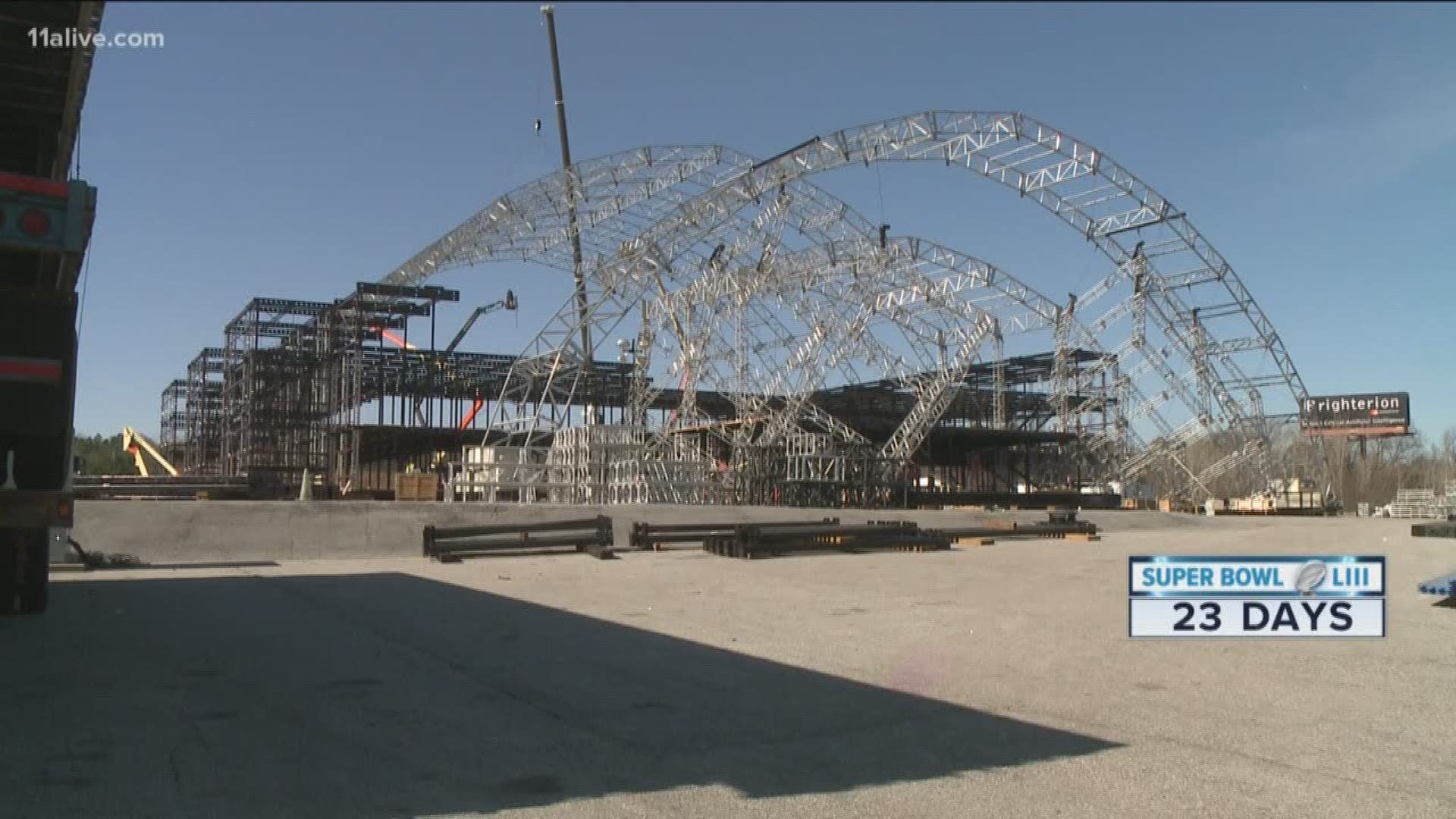 ATLANTA — Celebrities typically host lavish and exclusive events, but with Super Bowl 2019 on the horizon, many people will get into VIP-mode for the big game.

Here's a look at some of the events!

DITKA AND JAWS CIGARS WITH THE STARS (JANUARY 31)

Super Bowl is a time for Ron Jaworski an Mike Ditka to bring their friends together to raise funds, awareness and give back to three worthy charities.

The parties have raised hundreds of thousands in previous years, and this year’s bash in Atlanta is no different. The price range for a ticket at this party ranges from $25 to $75,000.

This VIP Cigar Party features premium cigars from the industry's top brands, single-malt scotch, and many football celebrities to keep you and your guests entertained throughout the evening.

These four teams are one step from Super Sunday in Atlanta

The game will take place at the Forbes Arena on the Campus of Morehouse College in Atlanta. The game will feature Chad, current and former NFL players, Hollywood celebrities, reality stars, social media influencers and media personalities some of which includes Jarvis Landry of the Browns, Davante Adams of the Packers, Lamar Jackson of the Ravens, Pierre Garcon of the 49ers, former Atlanta Falcon Jamal Anderson, Love and Hip Hop star Julu Castenda, Ceaser and Teddy of VH1's Black ink Crew, Kendrick Sampson of HBO's Insecure and many more.

Future, Jamie Foxx and Diplo will take the stage at the Maxim Big Game Experience on Saturday, Feb. 2, 2019 in Atlanta.

Zaytoven, Yo Gotti, and DJ Ruckus were just added to the star-studded musical set at the Maxim Big Game Experience. Additionally, AKG will present Zaytoven’s Basement Studio, which incorporates all aspects of the multi-platinum legend making you feel as if you were in a room with icons like Gucci Mane, Future, Migos and Usher. Waffle House® will be serving a variety of savory and sweet menu items in the venue until midnight and then via a full-service food truck directly outside of the venue until 2 a.m.

This year’s event will include an evening of A-list talent and unique activations across 19,000 square feet of event space at The Fairmont.

The Rolling Stone Party consistently attracts the biggest celebrities in town and gives the privileged attendees an unrivaled opportunity to party hard with big names like Steven Tyler and Elle King. If you want a spot at this hot event, you’ll need to get your tickets secured early. 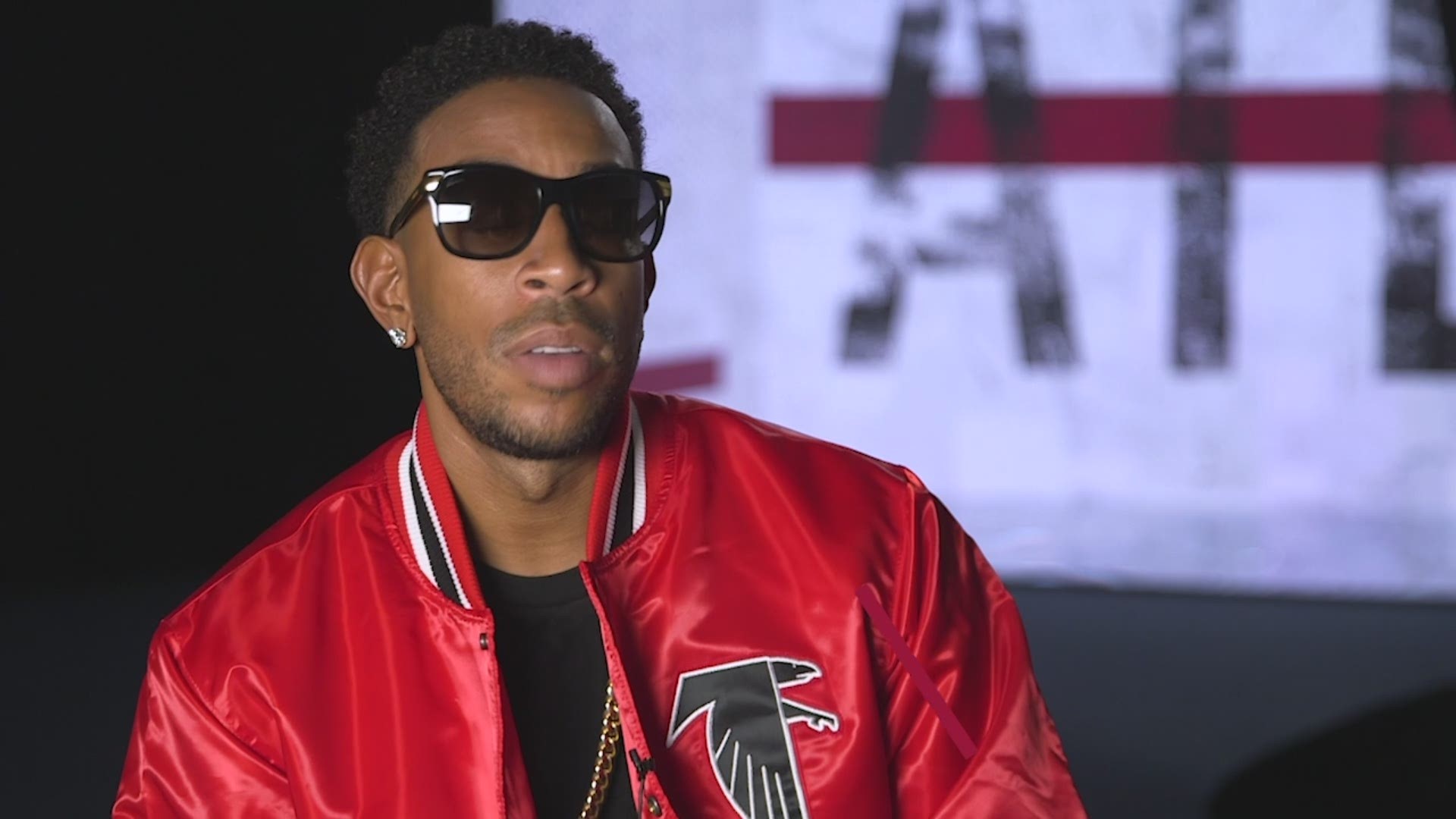 TASTE OF THE NFL (February 2)

The Cobb Galeria will transform into a football foody frenzy when the Taste of the NFL’s annual strolling wine and food event features a chef from each NFL city serving their signature dish alongside a current or alumni NFL player.

The result? 35+ food stations where guests can sample fine cuisine, meet and mingle with renowned chefs and NFL greats and participate in a silent auction with unique sports memorabilia and other exciting items. 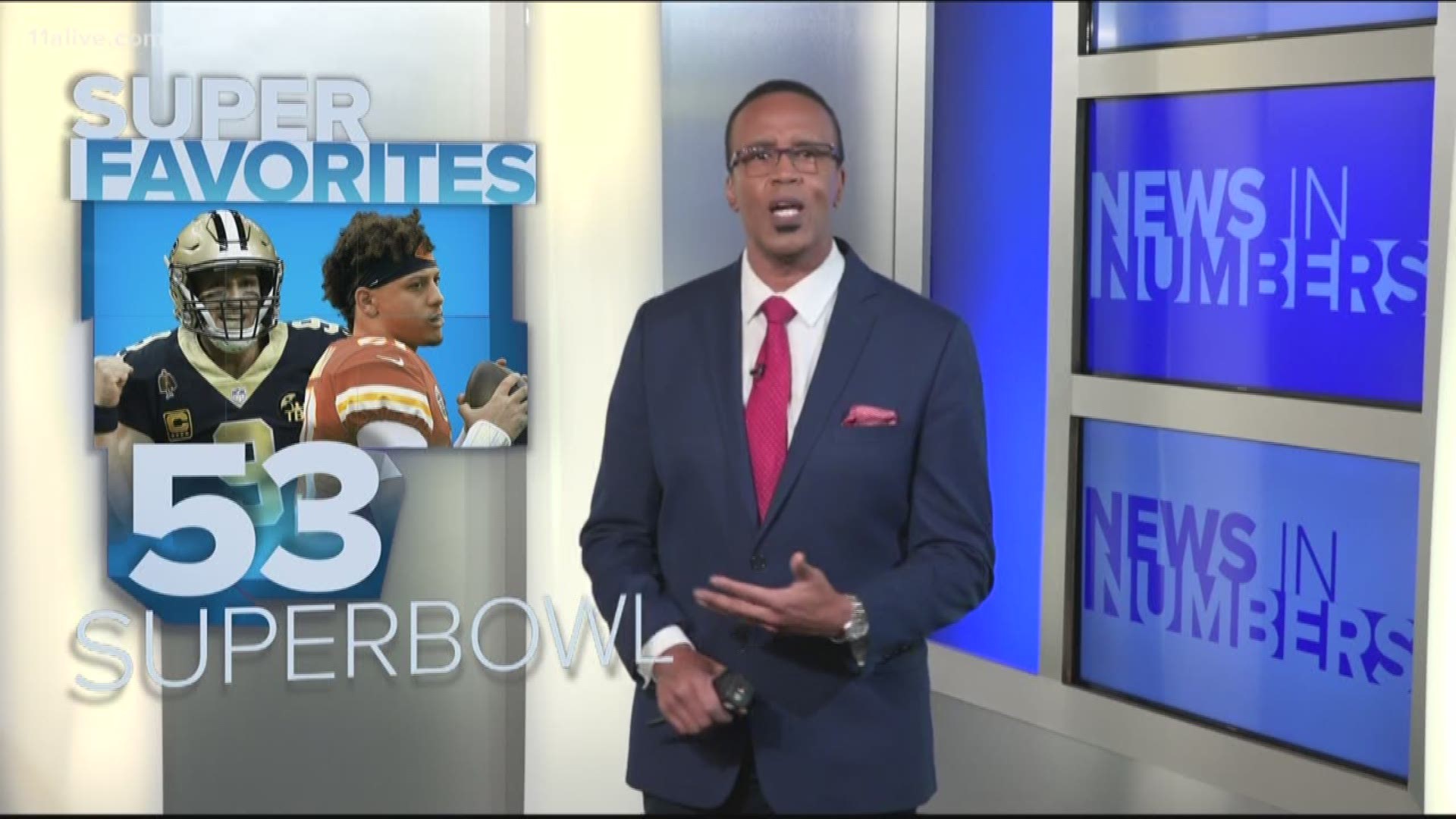 Bullseye Event Group’s exclusive Players Tailgate at the Super Bowl has earned the reputation as the best Super Bowl pre-game experience, where over 30 active NFL players, celebrities and guests eat, drink and get entertained before the big game.

Described as a culinary experience, The Players Tailgate features open premium bars and all-you-can-eat dining with gourmet dishes. America’s most recognizable celebrity chef, Guy Fieri, returns as host for the 2019 Players Tailgate, helping prepare the food with the top caterer in the United States, Aaron May.