Peabo Bryson on heart attack: I was on the other side long enough to make friends 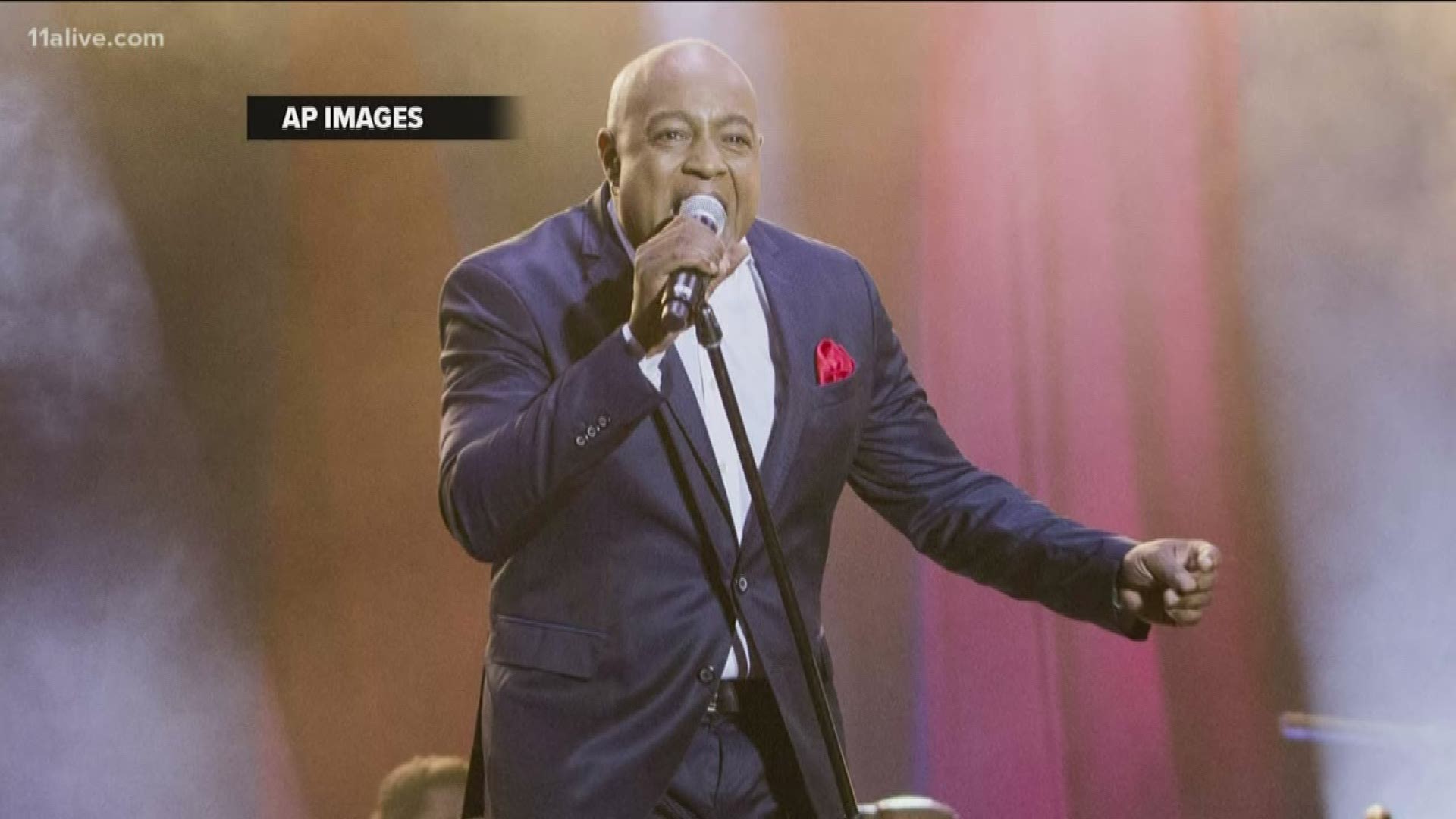 You may remember just a few weeks ago, we reported the singer battled a heart attack. Now, Bryson is back and better than ever and he’s performing for the very first time again in Georgia.

“I was on the other side long enough to make friends,” Bryson said. “Flatlining is different. I will talk about it at the show.”

Bryson will join Freddie Jackson and Howard Hewett for a performance at Mable House Amphitheater.

“This is the first time I get to play Atlanta since the heart attack and all of that. I’m healthy and anxious, and excited to be back on stage at this particular point,” Bryson said.

Bryson has established a career as one of the premier male vocalists in contemporary music of the last quarter century.

In the 1990s, his career reached new acclaim with “A Whole New World (Aladdin’s Theme)” with Regina Belle, and “Beauty & The Beast” with pop icon Celine Dion.

The 68-year-old with the silky tenor has had numerous hits, including "If You're Ever in My Arms Again" and "Tonight I Celebrate My Love" with Roberta Flack.

Celebrating almost 45 years in the music industry and celebrating the 40th year anniversary of his duet album with Natalie Cole, We're the Best of Friends.

In 2018 he released his 21st studio album, “Stand for Love “produced by the legendary Jimmy Jam and Terry Lewis.

Atlanta’s Jeff Foxworthy in spotlight with 'Bring the Funny' show