Peabo Bryson thanks first responders, doctors who saved his life after heart attack 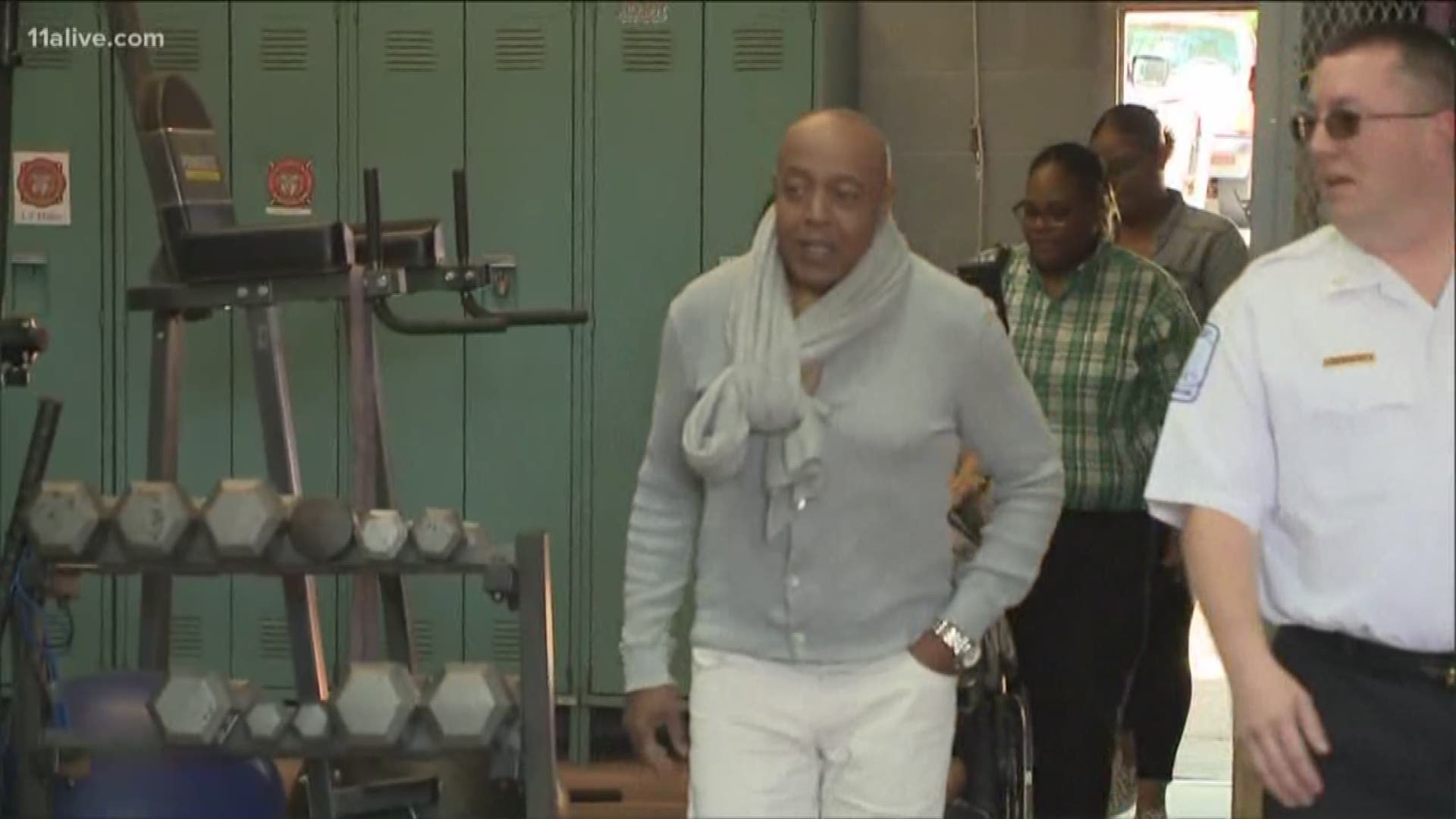 COBB COUNTY, Ga. — Renowned R&B singer Peabo Bryson is on the mend after suffering a heart attack last month, and he’s showing his gratitude by thanking the first responders and doctors who saved his life.

Bryson’s wife Tanya found him struggling to breathe at their home April 27. She called 911 and a dispatcher walked her through CPR, until an ambulance was able to reach him.

On Tuesday, the singer and his family visited Cobb County Fire Station 3 to meet the first responders who worked on him.

Bryson said he's already doing 50 sit-ups and 25 minutes on the treadmill most days.

The singer is a two-time Grammy winner - best known for his hits in Disney movies, like "Beauty and the Beast" and "A Whole New World."