The A-Scene's Francesca Amiker spoke candidly with Perry and the cast of 'A Fall From Grace' during an interview. 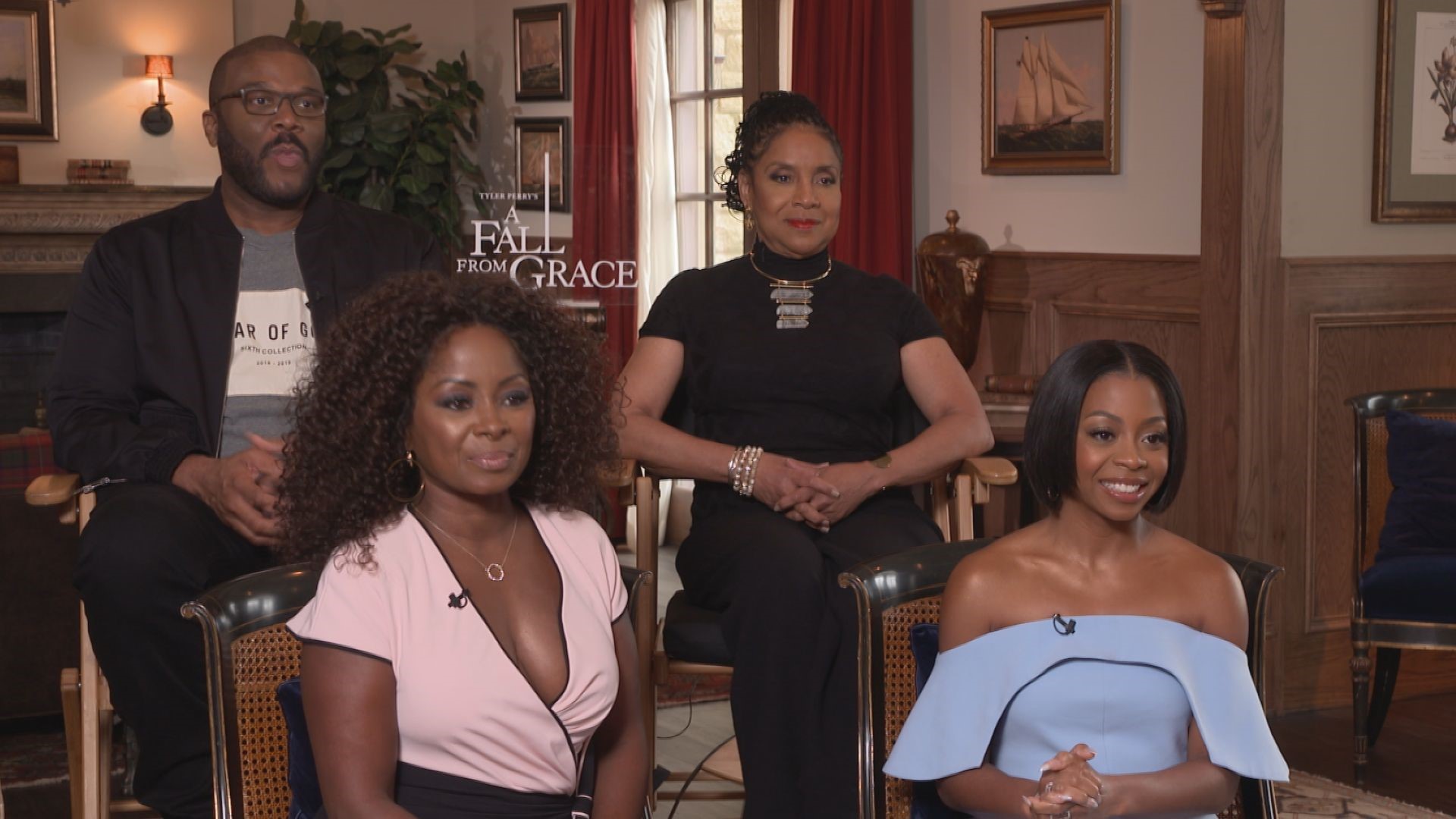 ATLANTA — Tyler Perry’s latest drama on Netflix is one of the most popular new releases on Netflix.

Crystal Fox leads the film's cast as Grace Waters. In the movie, Waters goes through a tumultuous ride after finding that her new romance is short-lived.

Perry appears in the movie and is also writer, director and one of the producers of the project.

The A-Scene’s Francesca Amiker spoke candidly with Perry and the cast of “A Fall From Grace” during an interview.

Amiker, who screened the film during the Atlanta premiere, revealed her thoughts about a scene involving Fox and actor Mehcad Brooks.

“There was a monologue in this movie that truly hurt me to my core," Amiker said. "It was when Mehcad Brooks said 'weak' and 'old,' and it was the way that he delivered that monologue that it hurt me. It hurt me so much."

When Perry asked her why, Amiker said it was almost him revealing how so many black men talk to black women.

“It was almost as if that was our community secret, showing people that, and so I wanted to know why it was important to include such a monologue in a film like that -- because just listening to it, I was almost…I was insulted. I was proud because the acting was phenomenal, but I was insulted, almost,” Amiker said.

“Well, let me tell you things that my father said to my mother were far worse, and I was a child there sitting listening to it -- trying to make her know she was special," Perry said. "She was better than that. She didn’t have to endure that. She didn’t have to listen to that. I wanted to jump up and protect her, but I was too little and too young."

The "Madea" star who overcame poverty and recently opened a 330-acre production space in Atlanta, said he wants to rewrite those tough times through his work.

“So, every time I’m writing these roles and I’m speaking to a woman -- It doesn’t matter if it’s a woman of color -- It’s a woman who is in this situation," Perry said. "What I’m trying to get her to do, is have the reaction that you just had, being 'I’m insulted by this, and I’m hurt by this; So that I will never let anyone talk to me like this in my life'."

"On television, it’s acting," he continued. "'I will never allow this moment to happen in front of my children.' So, if I can convey that to someone who is in this sort of position, then I’ve done exactly what I’ve set out to do.” 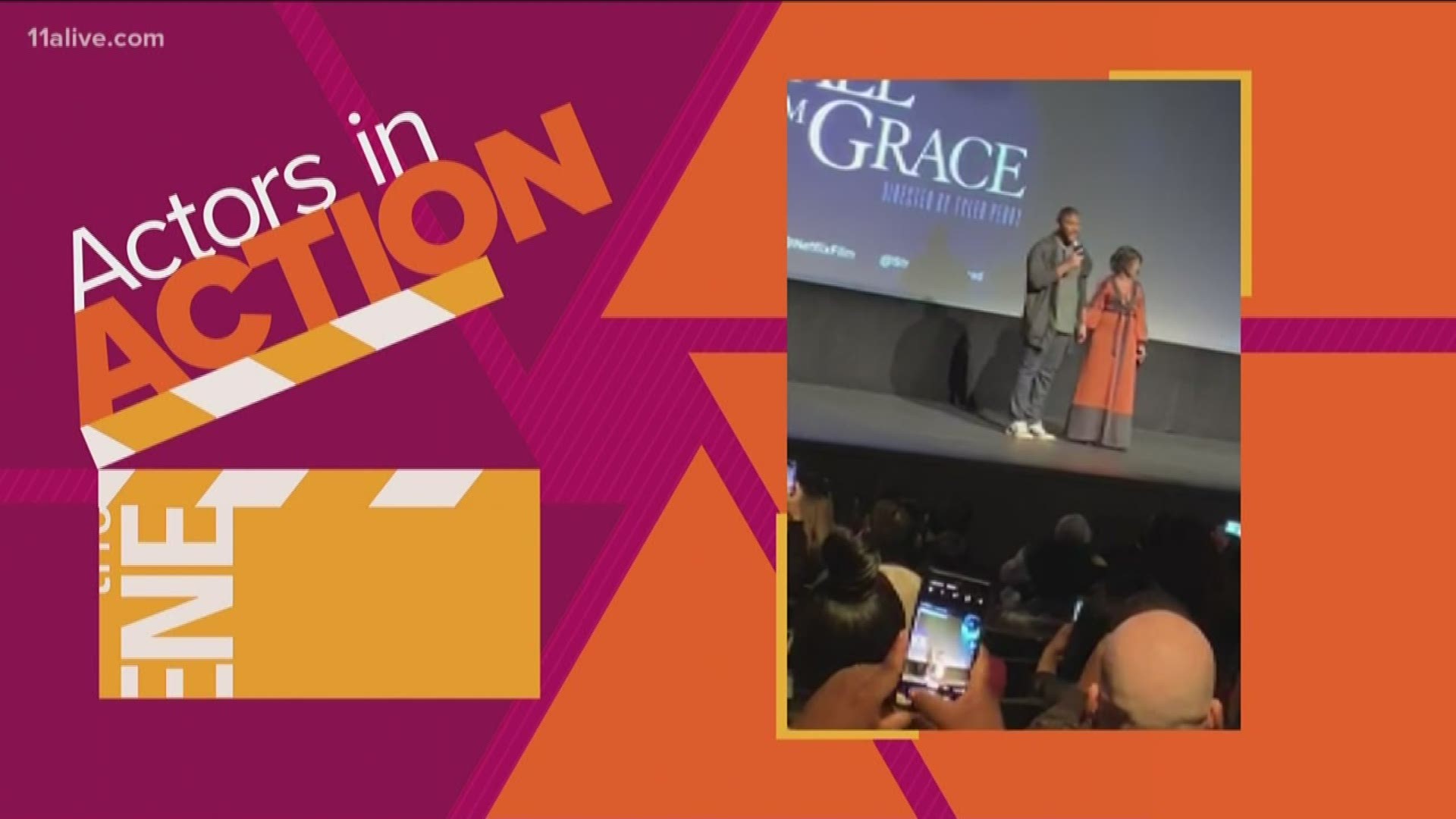