In a social media unveiling, the founders of the studios gave an inside look at the community village that is aimed to serve the creative service industry. 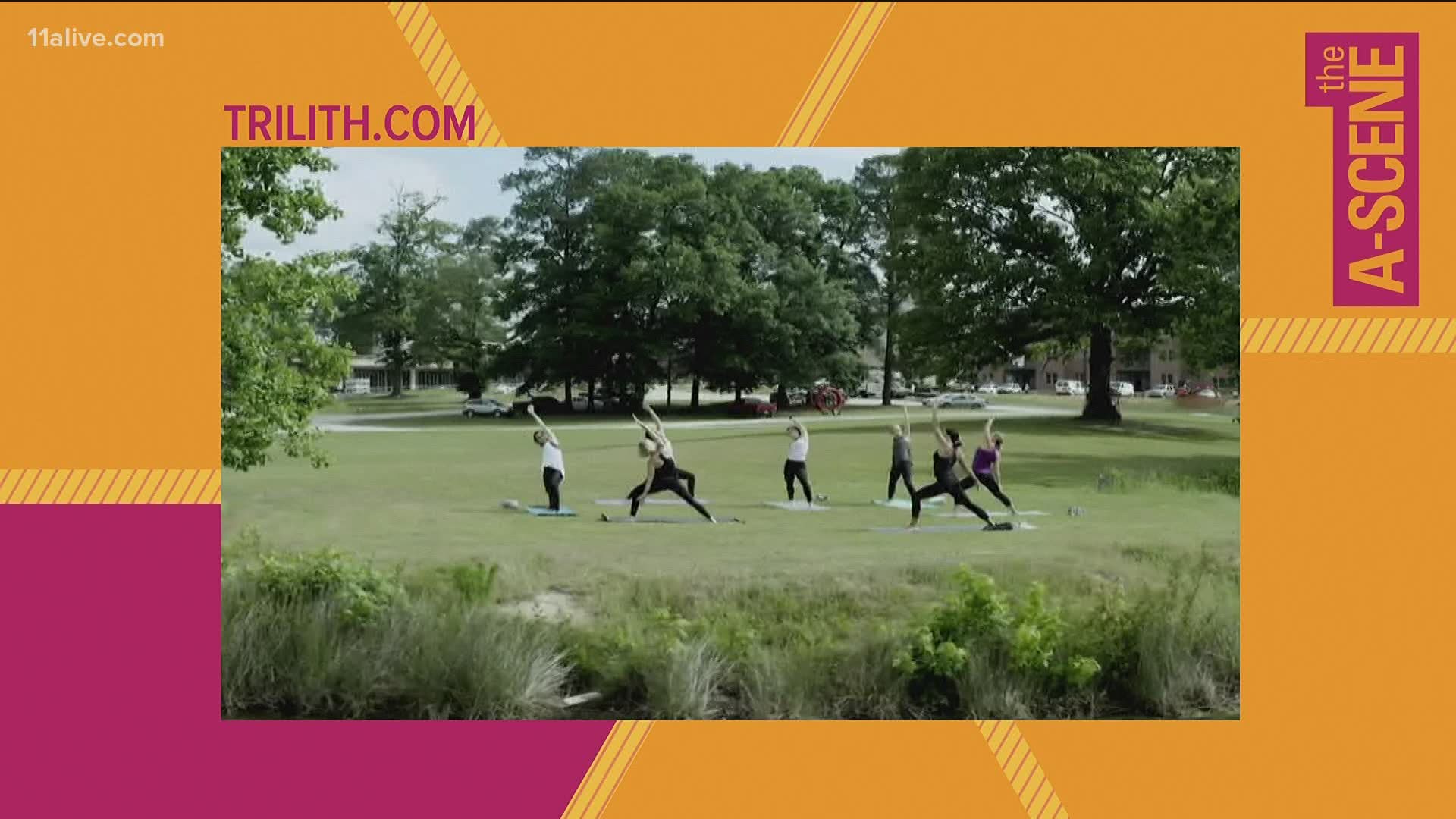 The Atlanta-based founders of the studios gave an inside look at the community village that is aimed to serve film and creative service industries.

The studio is home for cast and crew who worked on Avengers Endgame.” The studio’s new mission under Trilith will consist of storytelling, purpose-built places and emerging technology, the company said.

“A Trilith is an appropriate symbol for our new identity, as it represents a nod to our U.K. history while serving as a metaphor for the three pillars of our vision,” explained Frank Patterson, president and CEO of Trilith Studios. "The new Trilith Studios brand signals to the entertainment industry our expansion from a facilities business to an ecosystem intentionally built for the creative industries.”

The development of Trilith Studios comes with the addition of more than 220,000 square feet of new, innovative spaces on its 700-acre campus, including a "creative office centre" designed to house content and technology companies. It will also feature 60,000 square feet of smart stages with virtual production technologies.

Development for the residential pillar of Trilith is a “European-inspired town that serves as the development’s cultural center."