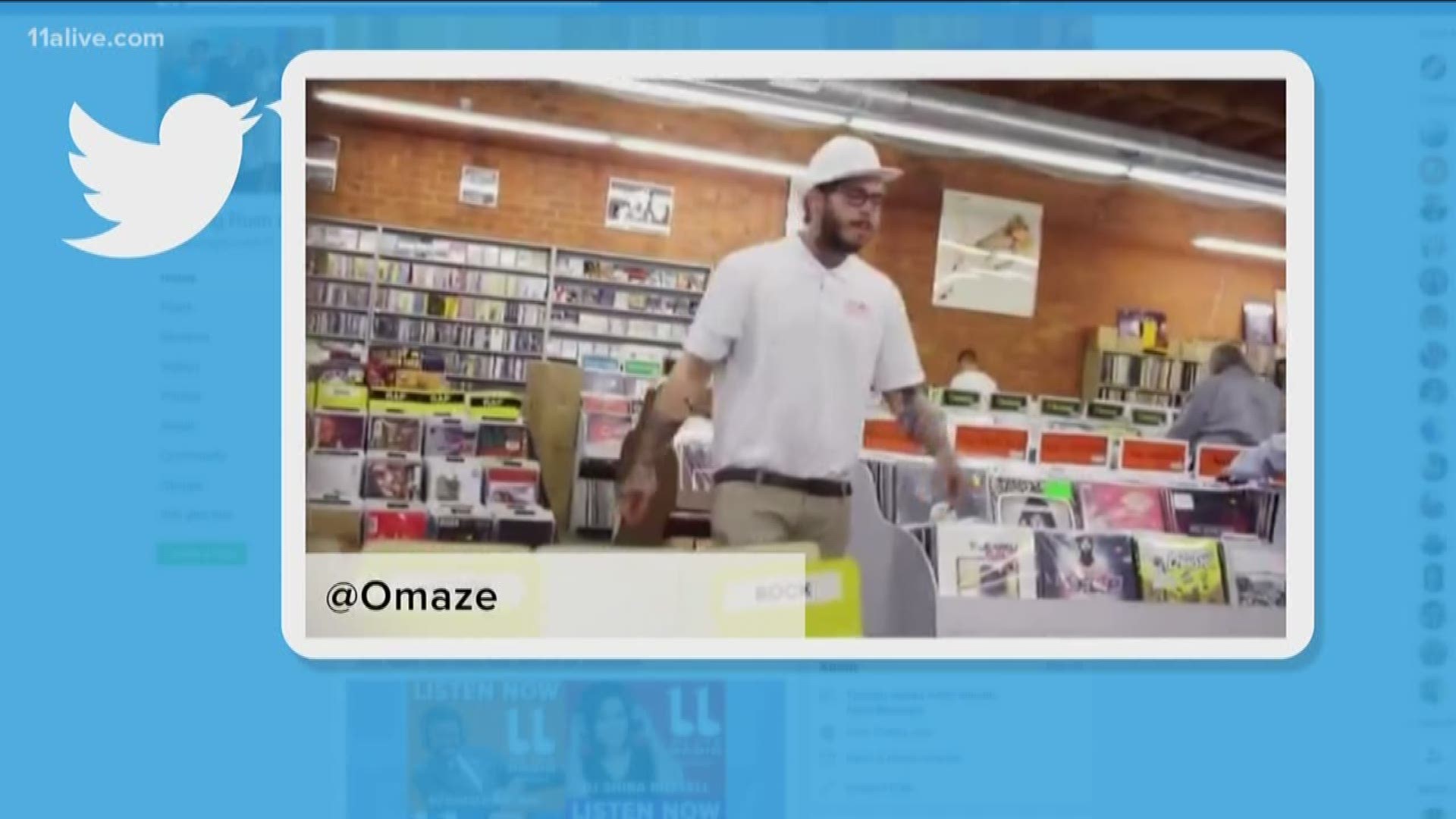 DULUTH, Ga. — Post Malone is hitting the road this winter, and he’s making a tour stop in Duluth, Georgia.

Malone will be performing at the Infinite Energy Center in Duluth on March 3, 2020.

Opening acts Swae Lee and Tyla Yaweh are set to appear as special guests for the tour.

The album returned to the Billboard Top 200 for the fifth non-consecutive week!