Here’s your chance to be in the 'spider-sequel!' 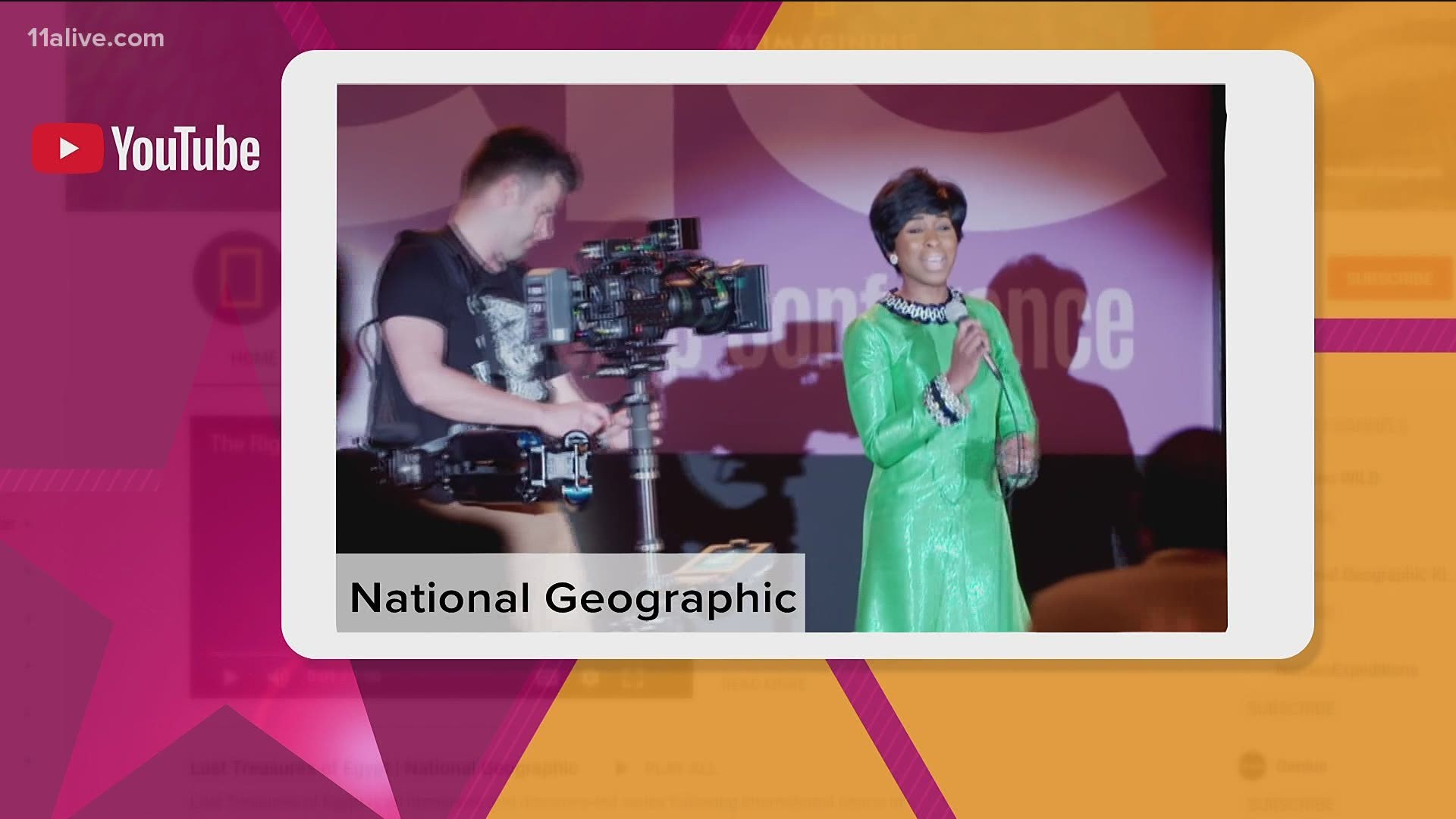 ATLANTA — Pre-production for the officially still-untitled "Spider-Man 3" is underway in Atlanta, and casting directors are now hiring actors to appear in scenes.

The A-Scene’s Francesca Amiker reported the film is shooting under a new undisclosed production name, according to Project Casting.

Last month, we learned Jamie Foxx was in talks to return as Electro in what is being referred to -- at least for now -- as “Spider-Man 3.”

Foxx's originally appeared as the villainous Electro in "The Amazing Spider-Man 2" in 2014, opposite Andrew Garfield's version of the wallcrawling hero.

Last month, The Hollywood Reporter said that the new sequel would begin production in Atlanta this fall.

Along with stars Tom Holland and Zendaya, the Sony film is expected to bring back most of the cast from "Homecoming" and "Far From Home," including Marisa Tomei, Jacob Batalon, and Tony Revolori.

In addition, Benedict Cumberbatch, who plays Doctor Strange in the MCU films, will appear in the new sequel. This lends credence to fan speculation that elements from other versions of the Spider-Man mythos -- in addition to Foxx's Electro -- may appear.

Doctor Strange is instrumental to a story weaving through multiple universes that will be showcased in the upcoming Marvel film "Doctor Strange and the Multiverse of Madness." His presence in the Spider-Man sequel potentially implies a direct story tie between the two films.

Previously, there had been suggestions that filming of the "spider-sequel" would drift into 2021 to accommodate some of Holland's commitments to other projects, but apparently, this is no longer the case.

According to the most recent scheduling information from Marvel, "Spider-Man 3" is slated for release on Dec. 17, 2021.

You need to be available to work Jan 13 through the 18 depending on your role. to apply just head over to the Rose Locke Casting Facebook page.