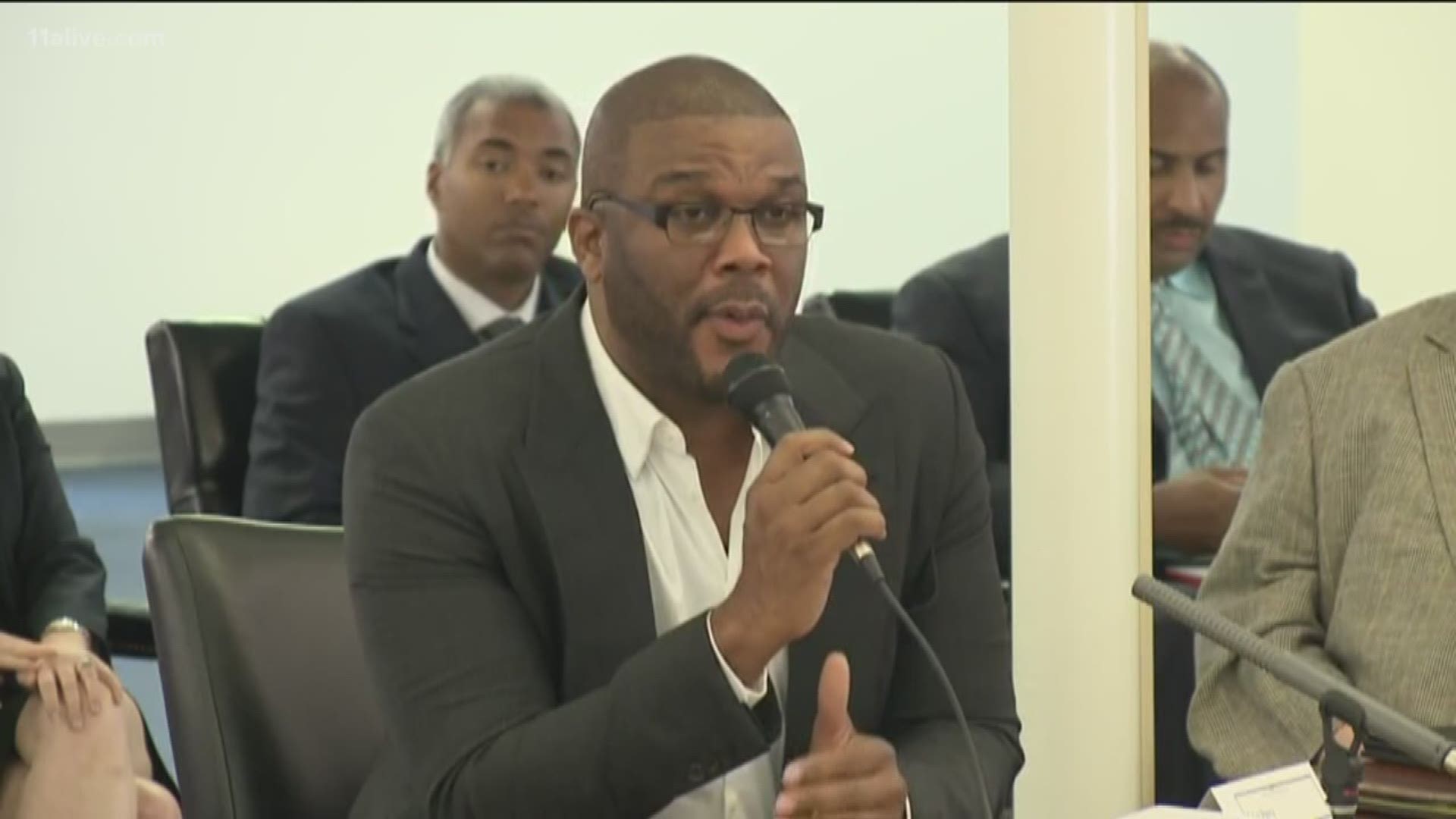 Tyler Perry could soon have a metro Atlanta street named after him.

The proposed ordinance is to rename a stretch Deshler Street to Tyler Perry Studio Way. Perry's studios is located on Deshler. 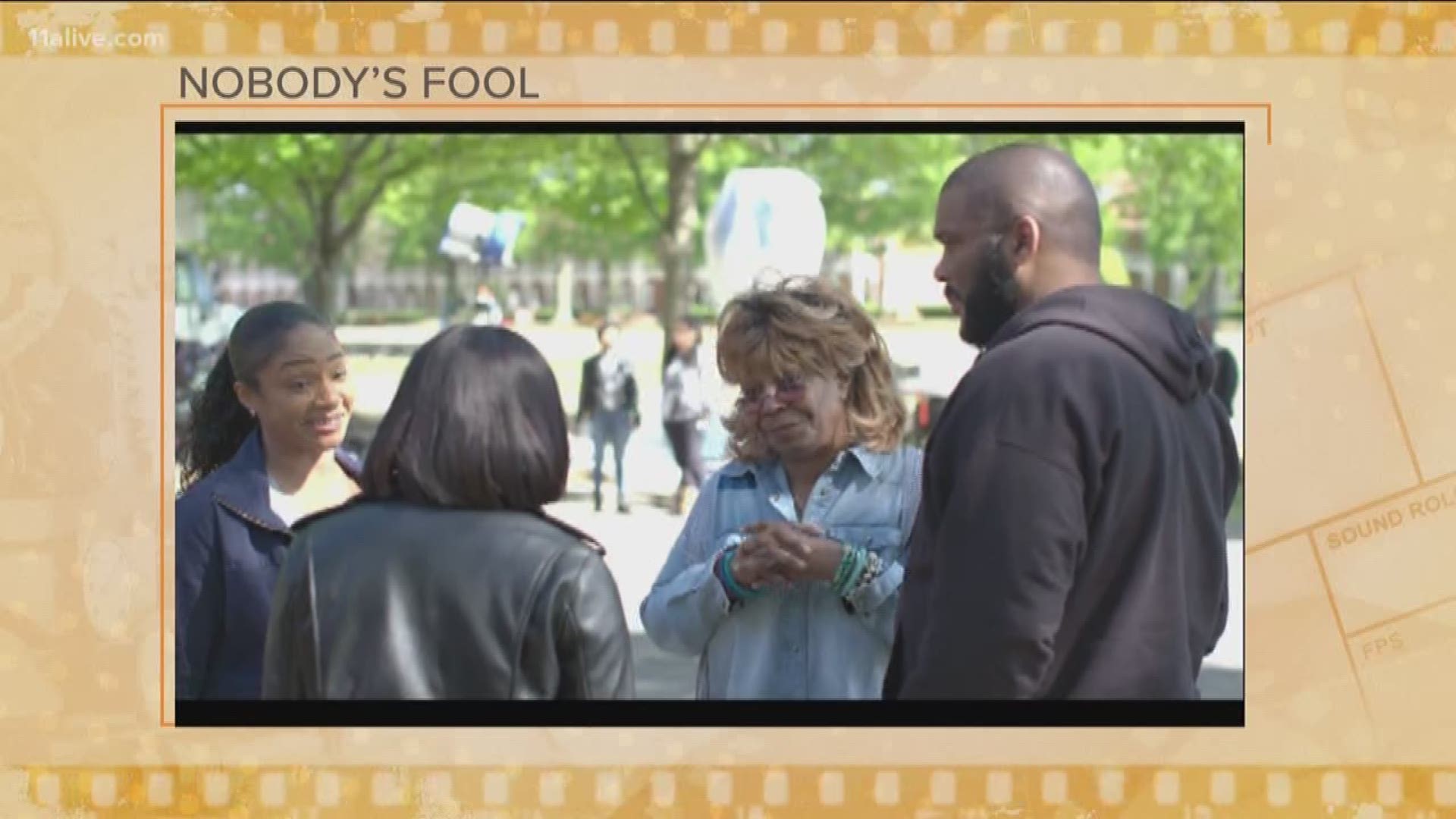 The hearing will be held at City Hall at 9:30 a.m. in Committee Room 1 on the second floor.

Perry is known for his hit stage plays and movies where he plays the role of  "Madea". 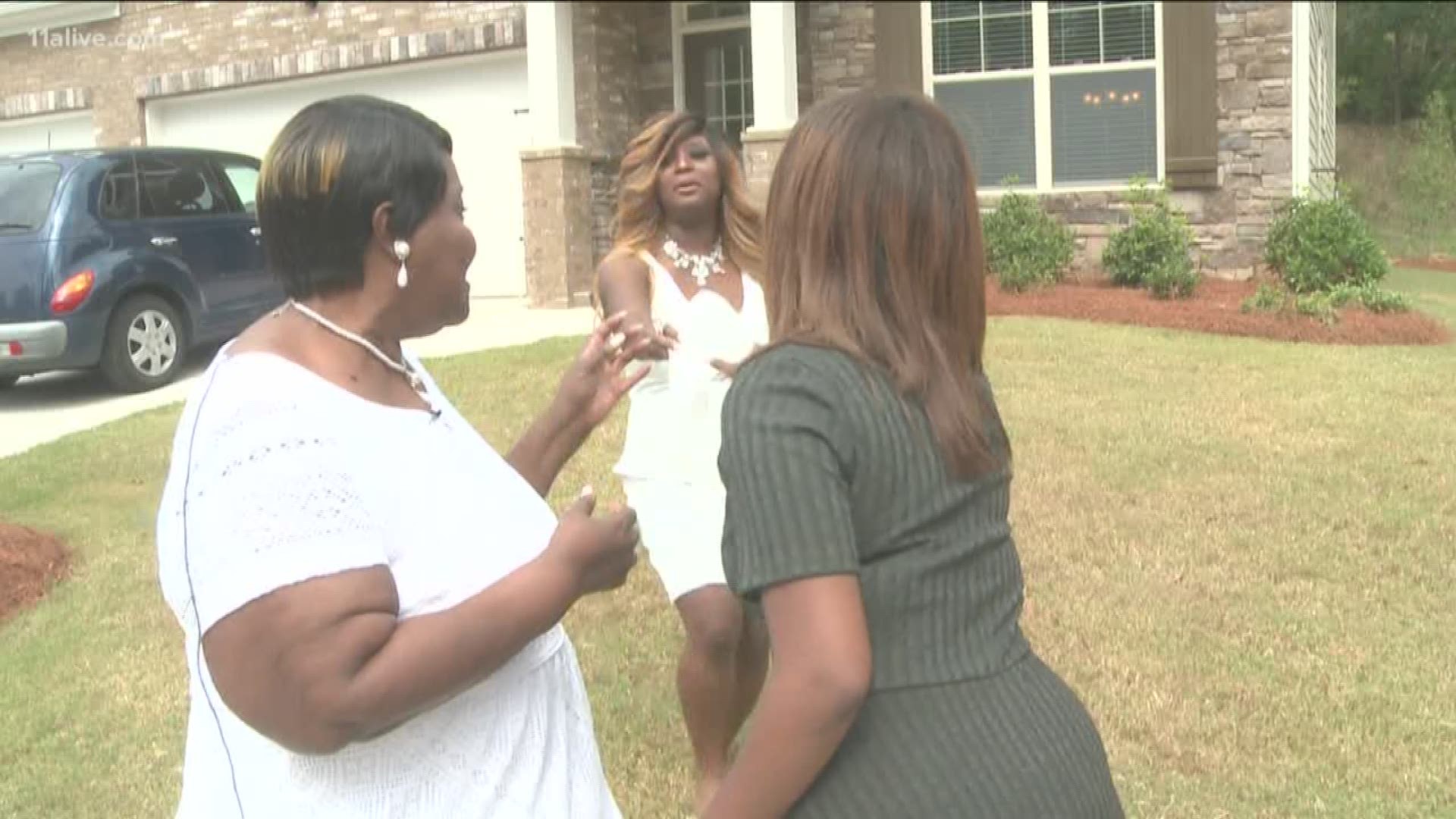 Since his fame and fortune, Perry has went on to produce other films starring many Hollywood actors.

The local media mogul's charitable acts have also placed him in the spotlight.