A rep from Netflix confirms with 11Alive that more episodes will be coming to your screens. 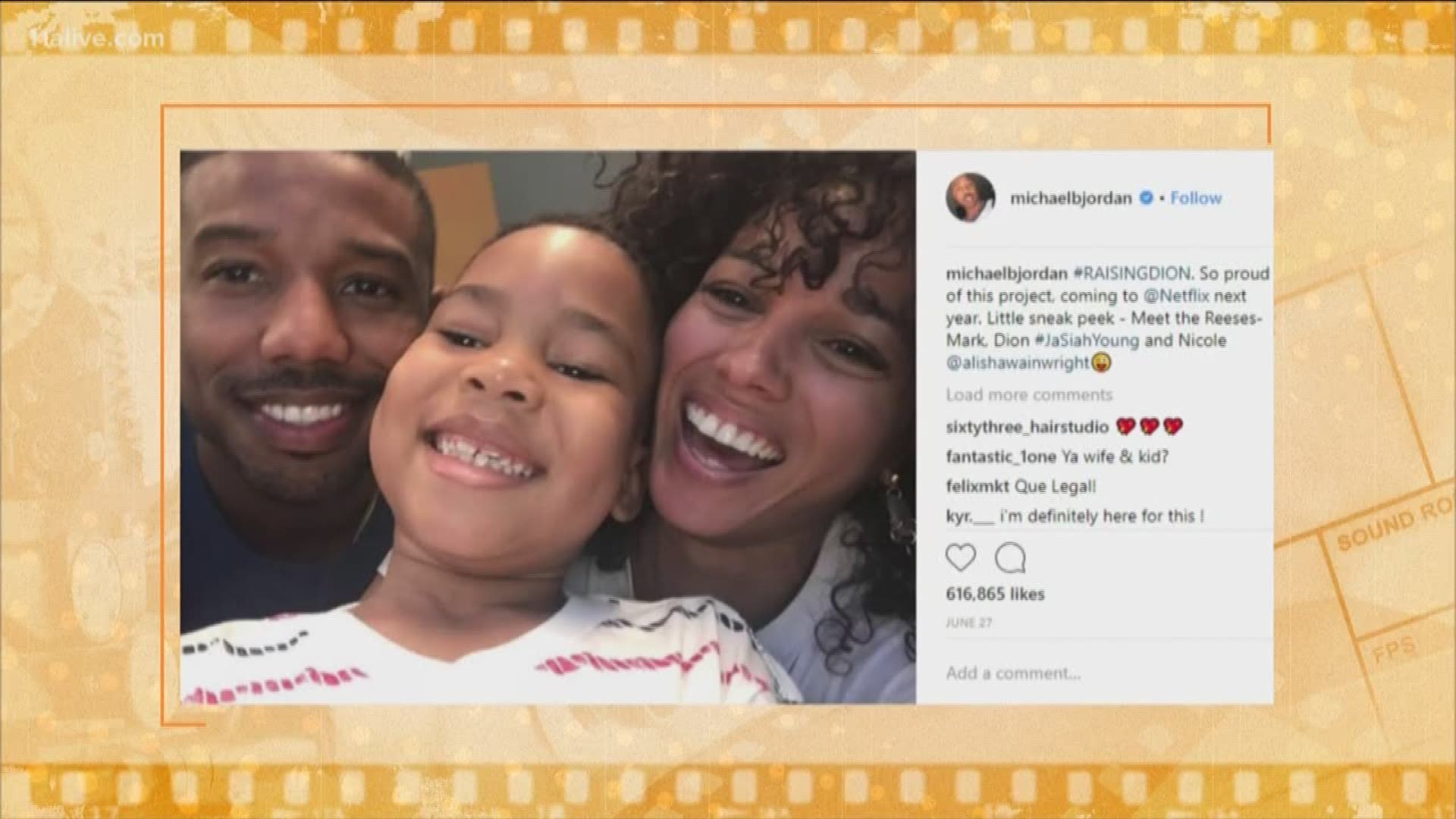 A rep from Netflix confirms with 11Alive that more episodes will be coming to your screens.

Locals in the Georgia area had a reason to give the first season a look because production took place in Atlanta throughout the summer and fall of 2018.

The show is about a single mom named Nicole (Alisha Wainwright) who must hide her young son's superpowers while investigating their origins and her husband's death.

Nicole’s husband Mark (Michael B. Jordan) was best friends with Pat (Jason Ritter). Together, they keep her son’s gifts a secret and protect him from exploitation.

Our A-Scene insiders spotted crews filming in the Locust Grove area under the production code “RD.”

Jordan, an executive producer through his Outlier Society Productions, also appears in the series. He is no stranger to Atlanta - the star spent a lot of time here while filming Black Panther in 2017.

We even saw him partying off set at MBar after a game.

"Raising Dion" is the brainchild of commercial and music video director Dennis Liu, who directed the short film, which became a viral sensation.

Michael B. Jordan told The A-Scene’s Francesca Amiker that he discovered the idea of producing "Raising Dion" based on Liu's short.

“It’s amazing to see this short that found online and years later, four years later seeing it on set and being in production here in Atlanta,” Jordan said.“The cast is great. We’re constantly growing and evolving the story.”

The hour-long, 10-episode series will premiere on Netflix in 2019 in more than 190 countries around the world.

There is no word on when production will take place in Atlanta yet, so join our A-SCENE Facebook group for the latest info!

1 / 5
NETFLIX
Raising Dion follows the story of a woman named Nicole (Alisha Wainwright), who raises her son Dion (newcomer Ja’Siah Young) after the death of her husband, Mark (Michael B. Jordan).