It's the snack food that has become the face of one of the biggest music genres in Atlanta, Rap Snacks potato chips, the flavor of hip-hop! 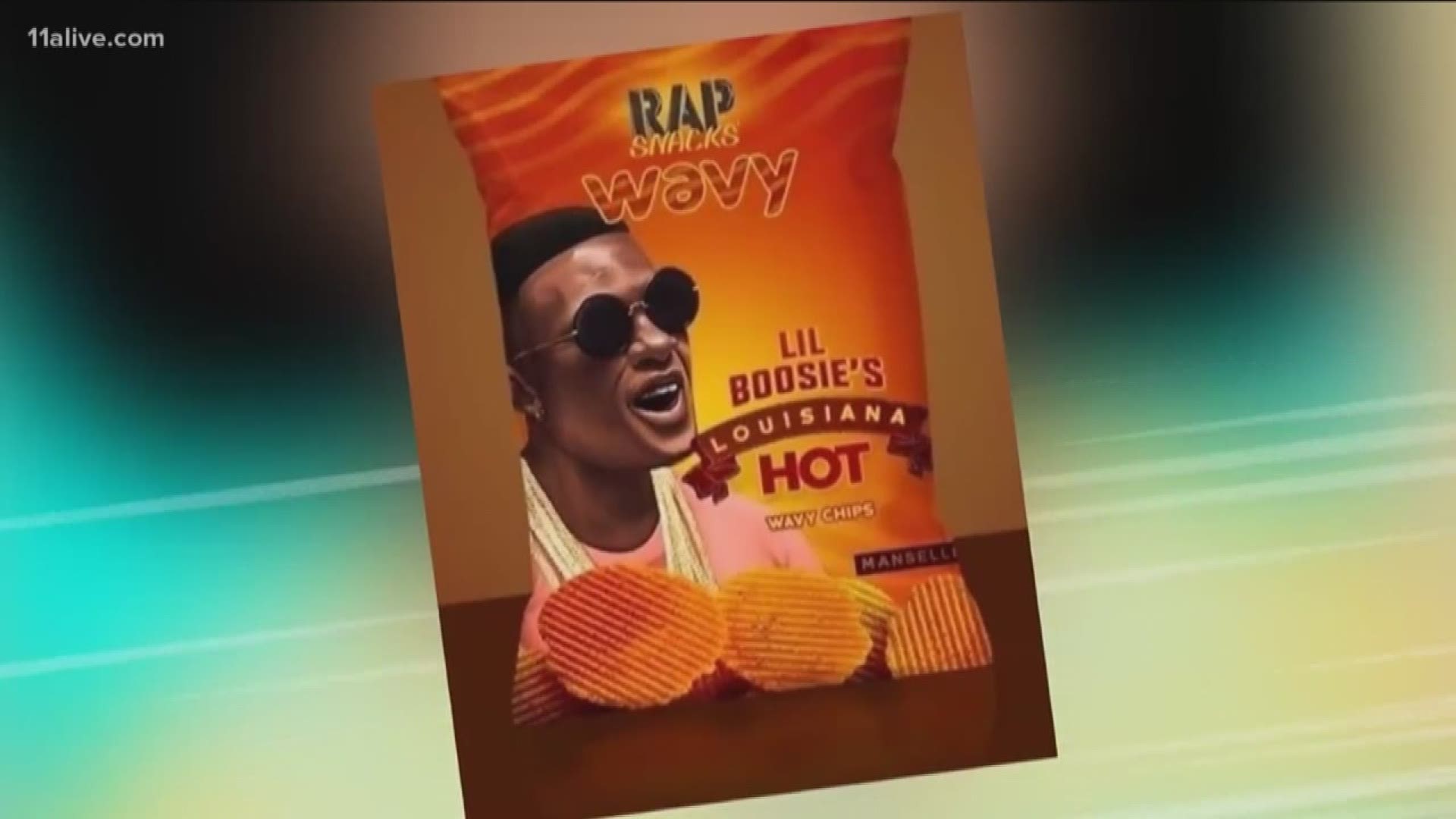 It’s the snack food that has become the face of one of the biggest music genres in Atlanta, Rap Snacks potato chips, the flavor of hip-hop!

“You have Fetty Wap, you got Lil’ Boosie, you have Lil Romeo, Trina,” James Lindsay explained the all-star roster of ambassadors for the brand sold in stores nationwide.

And it all began in 1994 when President & CEO James Lindsay crunched two of his passions together food and music. His mission? To feed a need in the community.

“My background was in sales. So, going into a lot of the stores I noticed that nothing was culturally influenced at that time,” Lindsay said.

The mogul has now gone from raising $40,000 to start the company which sold out 800 cases in two hours to a multi-million-dollar business!

And that’s nothing to be salty about! So, he’s here in Atlanta promoting entrepreneurship with Master P for Rap Snacks Foundation Presents "BOSS UP: It’s Deeper Than Rap Snacks."

#Repost @officialrapsnacks ・・・ Thank you to all of the participating panelist & attendees for a great turn out at A3C’s BO$$-UP: Tools for Young Entrepreneurs! ⠀ 📸: @saintdigital #RapSnacks #A3C

A short documentary premiered at the A3C Action Summit about the Rap Snacks' Foundation “Boss Up” entrepreneurship program will highlight the programs mission, importance and impact on under-resourced communities, as well as how Boss Up uses entrepreneurship to solve social problems.

“We’re gonna be talking about the economics of our inner cities knowing that we are consuming everything, but nothing is coming back to the inner cities,” Lindsay said.

Rap Snacks also delivered a sweet and tasty gift to 8-year-old rapper TJ Sauce Kid. His jingle wins him a $2500 cash prize and a year’s worth of Rap Snacks!

James Lindsay revealed to us that he curates all the flavors inspired by artists. His favorite...Romeo Miller's Honey Barbecue!