Rapper Future will give away holiday presents to Atlanta families

The 6th Annual Winter Wishland Extravaganza will take place in Atlanta, Ga. on Dec. 22 at 3 p.m. 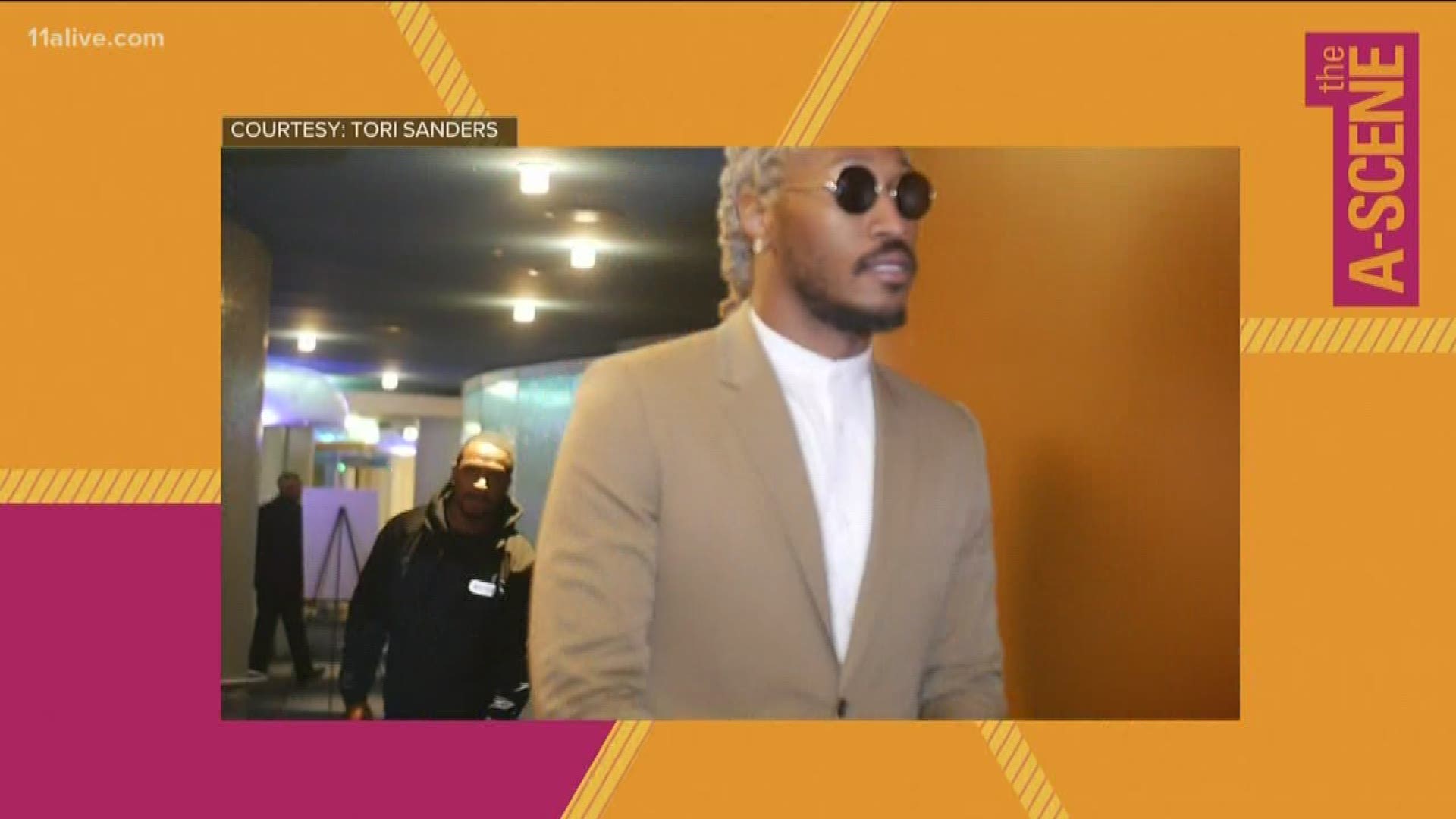 He is teaming up with his organization, The FreeWishes Foundation, to take away the stress for some families impacted by the financial and emotional strain of the season.

“There are many families who simply struggle to create the ideal holiday for their children. So for the sixth year, Grammy Award winning, hip-hop Mogul, global songwriter and philanthropist, Nayvadius 'Future' Wilburn and the FreeWishes foundation co-created by his mother, Stephanie Jester and sister, Tia Wilburn will be stepping in to ensure that this holiday will be a happy holiday for all,” the organization announced in a release sent to 11Alive.

The 6th Annual Winter Wishland Extravaganza will take place in Atlanta on Dec. 22 at 3 p.m.

The FreeWishes team will magically transform the Bessie Branham Park into a fairy-tale styled white winter wonderland filled with holiday cheer. This is the park where Future played as a child and the neighborhood in which he came from.

Accompanied by their parents, children can enjoy Santa and Mrs. Claus, a North Pole experience with hot chocolate and s’mores, an outside playland, picture time with real live reindeer, food, gift giveaways and many special surprises, including a live performance by JFly's creation, Under 21 The Band.

"It's humbling to provide more than just gifts for families, it's a blessing to create an entire experience that they can remember for a lifetime," Future said.

The foundation consistently gives back throughout the year, but Jester and her daughter, Tia Wilburn-Anderson, say there's something special about the holidays.

"The holiday season is all about giving, and there is nothing more wonderful than that," Jester said. "I believe Christmas is one of the main times that people give without the thought of what they possibly will get in return. As for FreeWishes, we never stop giving. We are always brainstorming ideas of ways that we can touch the lives of others."