Back in June, the rapper walked away from another crash after authorities say he lost control of his Ferrari on the Downtown Connector. 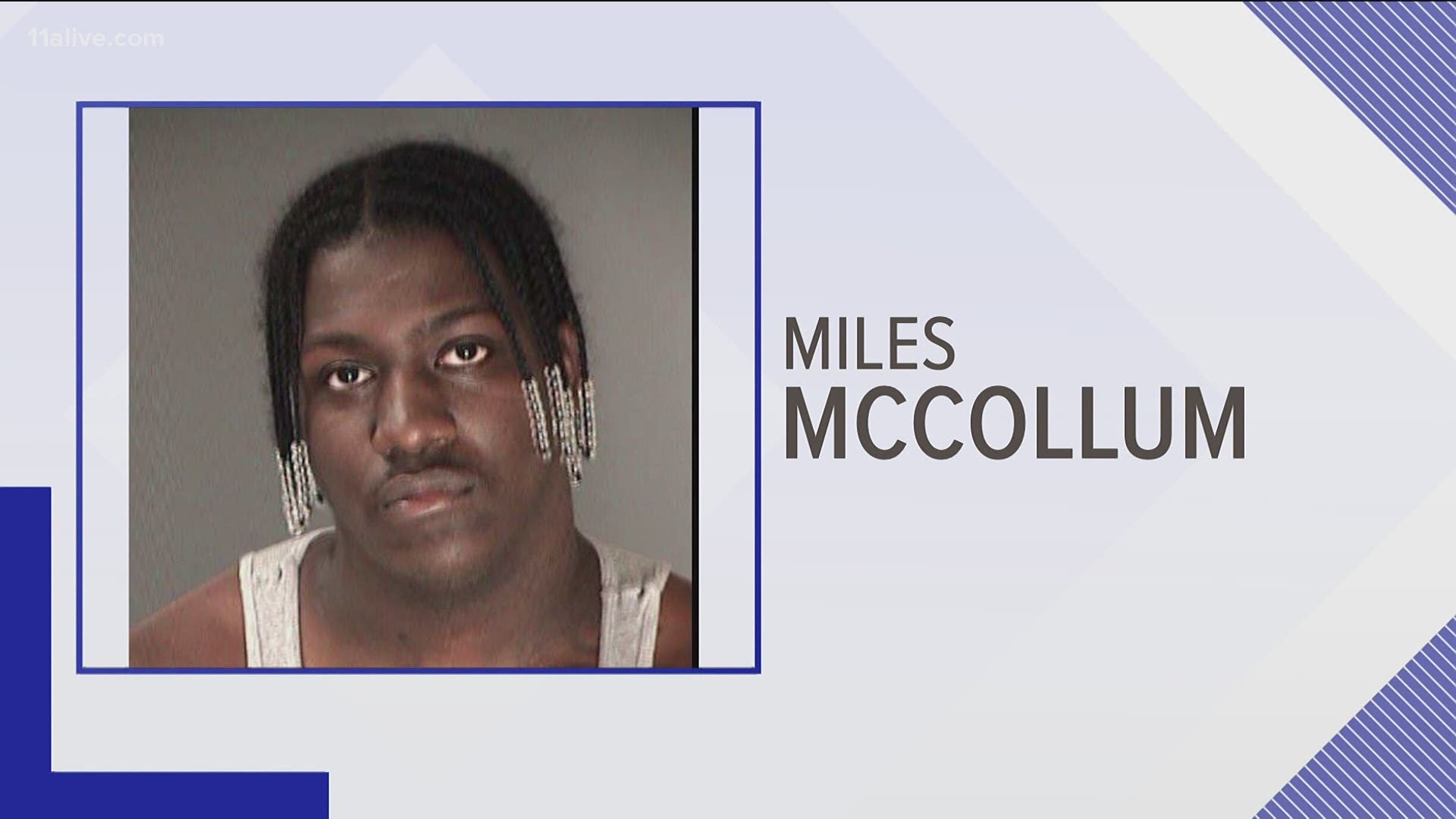 ATLANTA — Rapper Lil Yachty was arrested for speeding while driving in Atlanta recently.

The incident happened Sept. 21 when a Georgia State Patrol trooper saw Yachty’s white Ferrari traveling northbound on I-75 driving at a high rate of speed.

According to a report obtained by 11Alive, the trooper stated that Yachty, whose real name is Miles McCollum, was going 150 miles per hour while weaving in and out of traffic. He eventually caught up to him on I-75/85 south of University Avenue.

McCollum was transported to the Atlanta City Jail and later released. As the news began to circulate about the arrest, Yachty took to Instagram to tell his followers that he is currently not in custody.

Back in June, the rapper walked away from another crash after authorities say he lost control of his Ferrari on the Downtown Connector.

According to the Georgia State Patrol trooper who filed that report, McCollum was traveling in the HOV lane around 3 p.m. when he lost control and hit the median wall and spun out more than 770 feet across seven lanes.

The Ferrari 488 then hit the concrete wall and came to rest in between the emergency and seventh lanes.

McCollum told troopers he was traveling in the first lane from the median wall and was unable to recall the sequence of events that followed. A witness told troopers that McCollum's Ferrari passed his vehicle like 'standing bricks'.

McCollum was wearing his seatbelt at the time of the crash, the report suggests. He was ultimately cited for violation of basic driving rules and speeding, improper driving on roadways landed for traffic and driving in the HOV lane.