He said he "embellished" and "exaggerated" what he was saying about parenting. 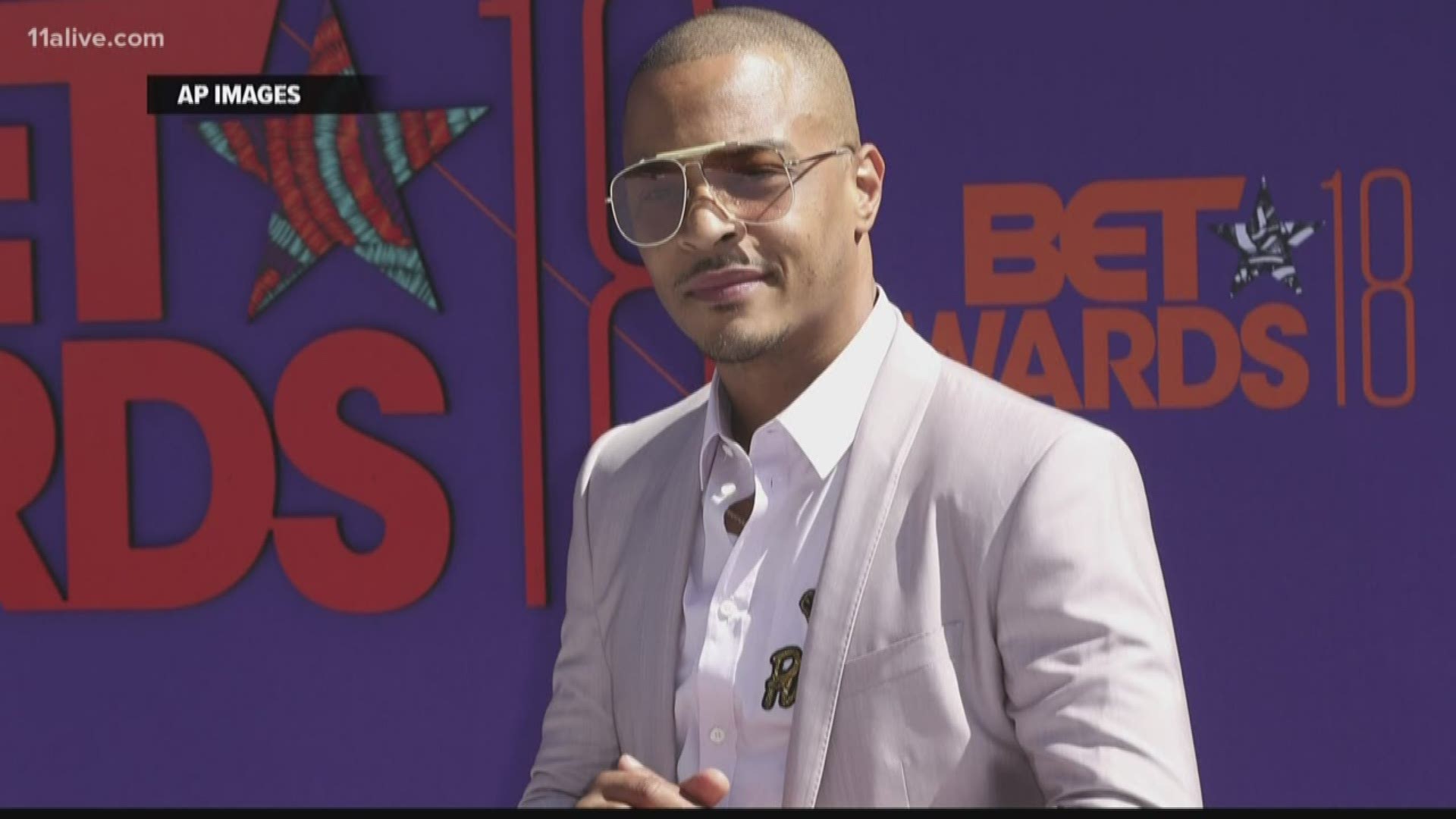 ATLANTA — Atlanta rapper T.I. stirred up a controversial conversation on social media when he shared some very personal parenting tactics during a podcast.

The rapper and mogul, whose real name is Clifford P. Harris, said that he annually takes his 18-year old daughter Deyjah to a gynecologist to “check her hymen is still intact.”

The comment was said during an interview with Nazanin Mandi and Nadia Moham on the podcast "Ladies Like Us."

People were baffled by the rapper’s very personal account and he received backlash from around the world.

So on Monday, he took to Jada Pinkett Smith’s “Red Table Talk” to set the record straight with his wife Tameka "Tiny" Harris in a special two-part show.

"I came here for the tough stuff. No easy ride for me," T.I. starts the interview by saying.

Known as "Hymen Gate," T.I. says he gave the answer "in a very joking manner." He said he "embellished" and "exaggerated" what he was saying about parenting.

He said he did not understand the sensitivity of the issue - but does now.

He clarified that the comments to his daughter were not made in the present day and that he was never in an exam room with her. He said he was there for the appointment, but so was her mother.

“I don’t think anybody has a problem with you protecting your daughter. That’s not the issue. It’s the hymen part,” Pinkett Smith said.

The Grammy winner said he is protecting his daughter and caring for her in the way in which she deserves.

Pinkett Smith said she appreciates T.I. for learning from this teachable moment and that she knew from the get go that it was a misunderstanding.

Pinkett Smith teased the second part of the interview on "Red Table Talk" that dives into the relationship between T.I. and Tiny - one that was on the "brink of divorce" at one point.