Woman says rapper Trouble yanked her out of car by hair, chipped her tooth

According to the incident report, she “feared for her life and called her sister so that she could know what happened before it happened." 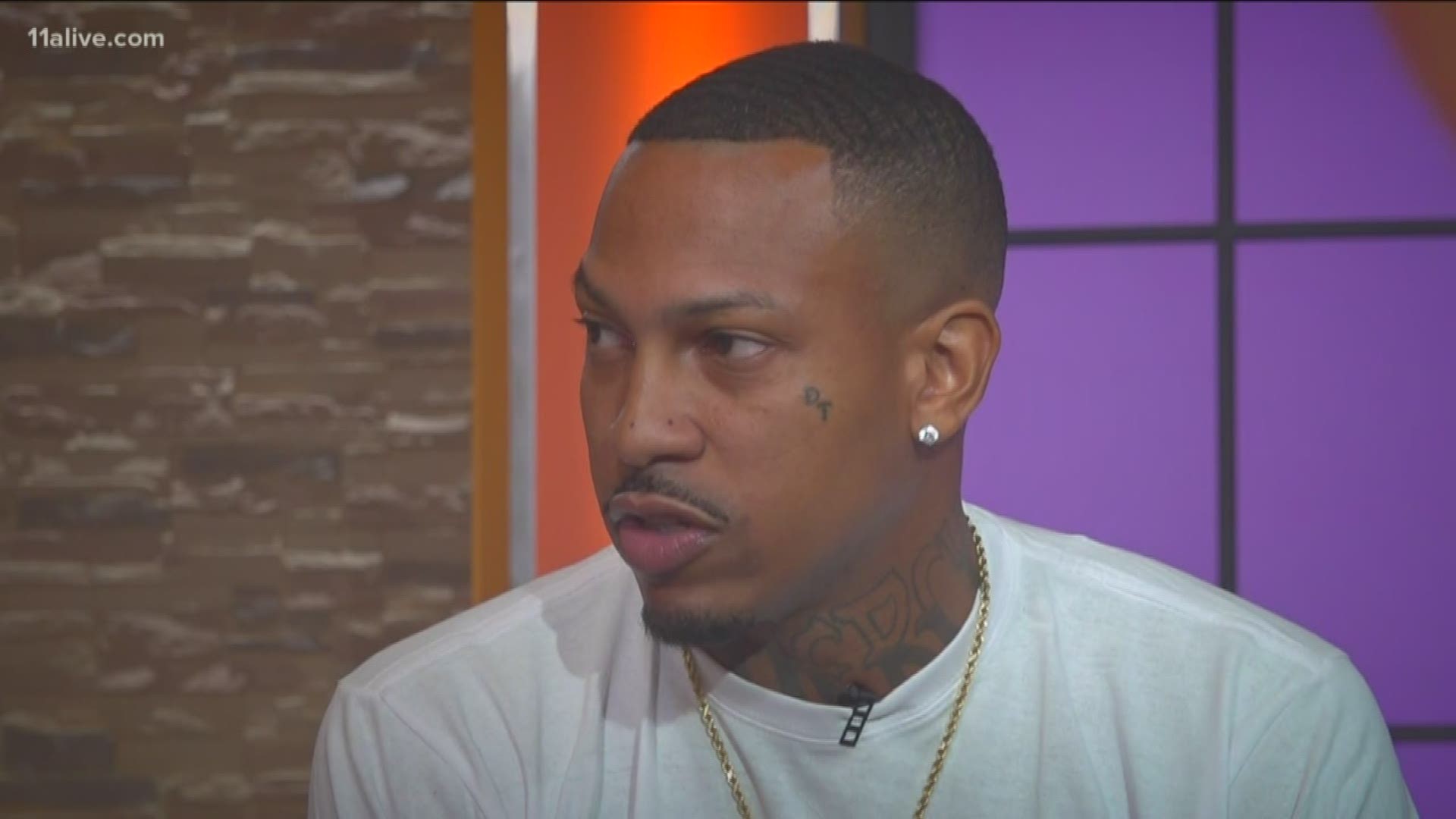 ATLANTA — Atlanta rapper Trouble is accused of hurting a woman after leaving a party on New Year's Day.

In a police report from the Atlanta Police Department, a woman said she and Merial Semonte Orr started arguing at a mansion party on Lenox Road.

The woman told Atlanta Police that she saw Orr grab another woman’s backside at the party, and when she confronted him about it, Orr dismissed her.

She told police that she demanded to leave and he take her to their home to grab her belongings. Several of his friends followed in cars behind them, she said in the report.

“I got something for you,” Orr allegedly told Lewis before getting on GA-400 Southboud from Lenox Road, instead of heading to Peachtree Street where they live.

The woman told police she “feared for her life and called her sister so that she could know what happened before it happened.”

She said she told her sister Orr's license plate number just in case.

That's when Orr allegedly pulled the car over on the side of the road, according to the report, yanked her out of the car while pulling her wig off, and pushed her to the ground causing her to chip a tooth and bruise her knuckles. The police report indicates that the physical harm was visible.

Orr and his friends in the other cars then sped off, ignoring the woman’s call for help, she told police.

Police they were called to the scene at GA-400 SB at Sidney Marcus Boulevard to take the report before the woman was taken to Atlanta Medical Center for treatment of her injuries.

11Alive reached out to Orr to hear his side of what happened, but he declined to comment.

During the summer, 11Alive spoke with the rapper while promoting non-violence in the community. More than 500 people attended an event at Perkerson Park in southwest Atlanta. The rapper said at the time he wanted to use his troubled past to build a positive future for the community.

“Somebody brought it to my attention yesterday like, 'man you went from making the news for problems as far as what you’re going against right now to being on the news on a positive note',” he said.