Rashan Ali, host of Sister Circle, filled in during “Ryan Cameron Uncensored” Monday afternoon. She spoke candidly about Ryan’s condition, and about his family. 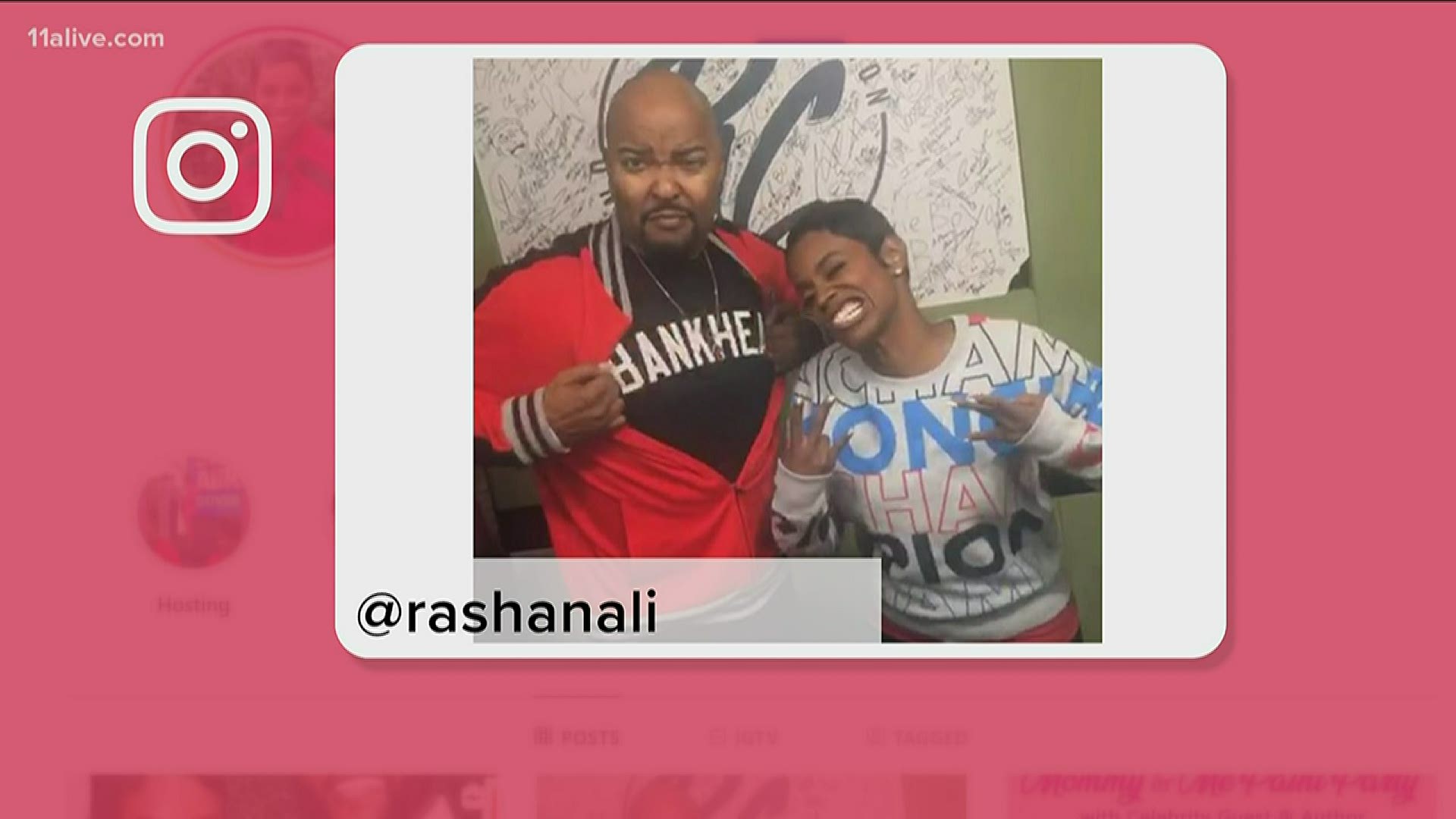 ATLANTA — The Atlanta radio community is coming together as Ryan Cameron remains in the hospital following an emergency surgery.

Rashan Ali, host of Sister Circle, filled in during “Ryan Cameron Uncensored” Monday afternoon. She spoke candidly about Ryan’s condition, and about his family.

“I'm among so many people who are part of Ryan’s success stories. He’s always known talent, and we all know Ryan to be the very talented and gifted person that he is. His name is 'The Ryan King' and he’s legendary to me. I feel just very honored to fill-in today,” Ali said.

“Because we know outside of God and family, Ryan loves Atlanta. Let me start by saying this: Ryan Cameron is recovering from emergency surgery. I have been in contact with his family.  So let me just set the record straight – Ryan Cameron will win this battle. He’s won so many battles in his life and this is no different,” Ali said. “The most important people right now that we should  be lifting up now are the people carrying his last name.”

MAJIC 107.5 wrote in an Instagram post, “Update: The family of Ryan Cameron wanted to make it known that there was NO heart attack, contrary to news outlets & sources. Please keep Ryan & the family in your prayers.”

Cameron has been part of the radio scene in metro Atlanta since the mid-1990s, working with both Hot 107.9 and V-103, becoming one of the city's most popular radio voices.

He hosted the Ryan Cameron Morning Show on Hot 107.9 for eight years in the early '90s.

Along the way, Cameron has picked up two Emmy Awards, been honored with two Marconi Award nominations and been inducted into the Georgia Radio Hall of Fame.

Cameron has also been able to take his golden voice to the marketing world, joining the branding firm Seer.

11Alive Traffic Tracker Crash Clark worked with Cameron for nearly 20 years while they both "meddled" in the world of radio.